Tomorrow, January 24th, marks my official third blogging anniversary, with 774 posts. Some days I wonder if there's anything left to blog about.

I well remember leaving the blogging class at South Macomb Community College in January 2012 with feelings of excitement and apprehension, but an 86 year old classmate made me realize that I could accomplish blogging.

Many thanks to my 95 followers and readers over the past three years.  Your comments are greatly appreciated, and always a joy to read.  Heartfelt thanks to Joy Breedlove, a reader from Georgia, who has rarely missed a day leaving a comment.  Angela McRae, a fellow-blogger, also from Georgia, is a close second.  I've made so many new friends through blogging.  It astounds me that 276,423 views have been made on my blog from all over the world, and it inspires me to make my blog the best it can be.

While I'm passionate about all things tea, an even greater love is serving Jesus and living a life pleasing to Him.  I initiated 'Sunday Reflection' posts in June, 2013 as a way of sharing my faith once a week, and have written 66 of them to date.  Right beneath my love for Jesus, is my love for my family, and they are pictured numerous times on my blog.

It's given me great pleasure to look back over the three year's of blog posts to see the topics and subjects I've written about.  I'm sharing some highlights with you today, and will continue them into next week. 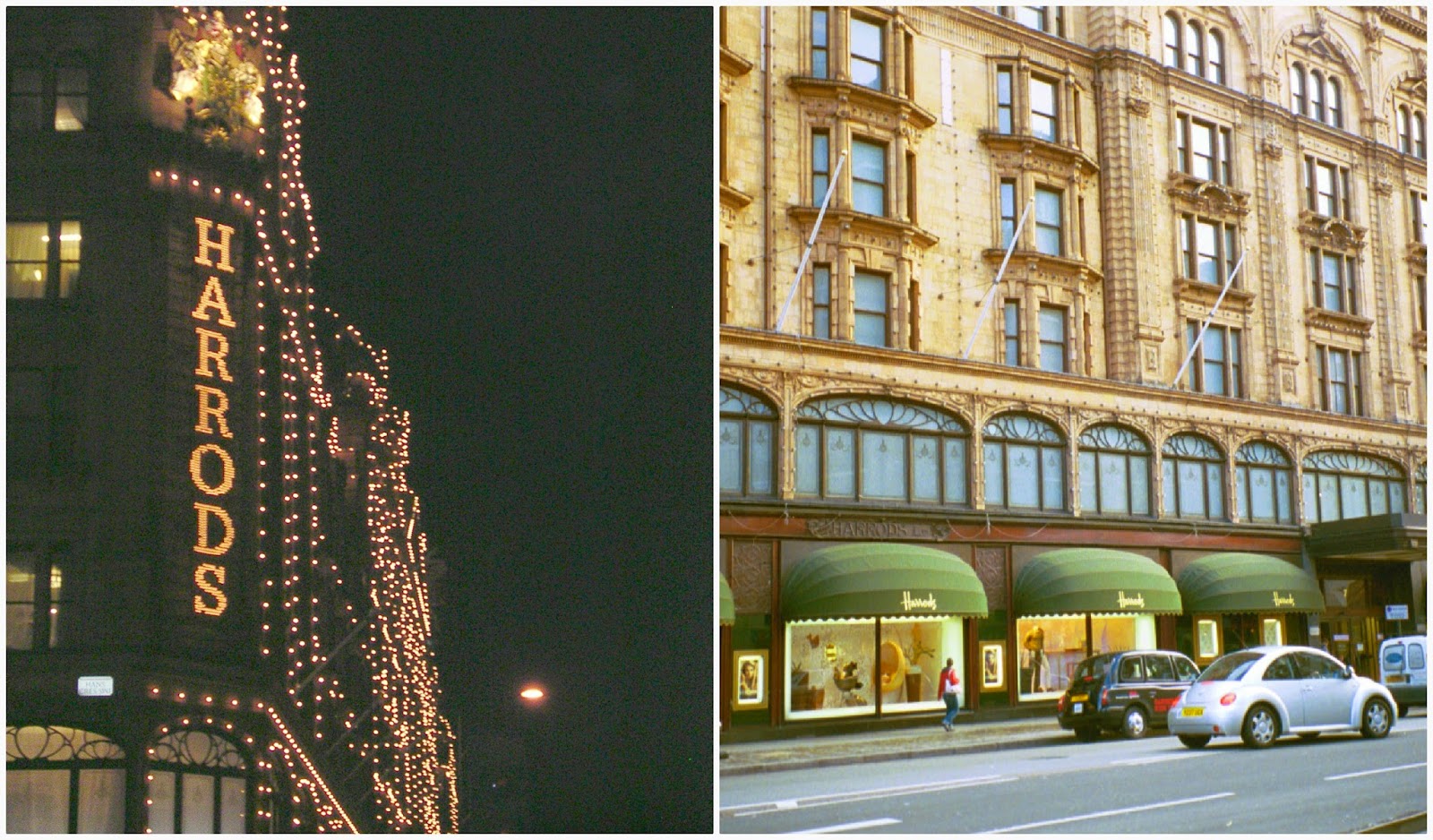 ~ Ladurée inside of Harrods ~ 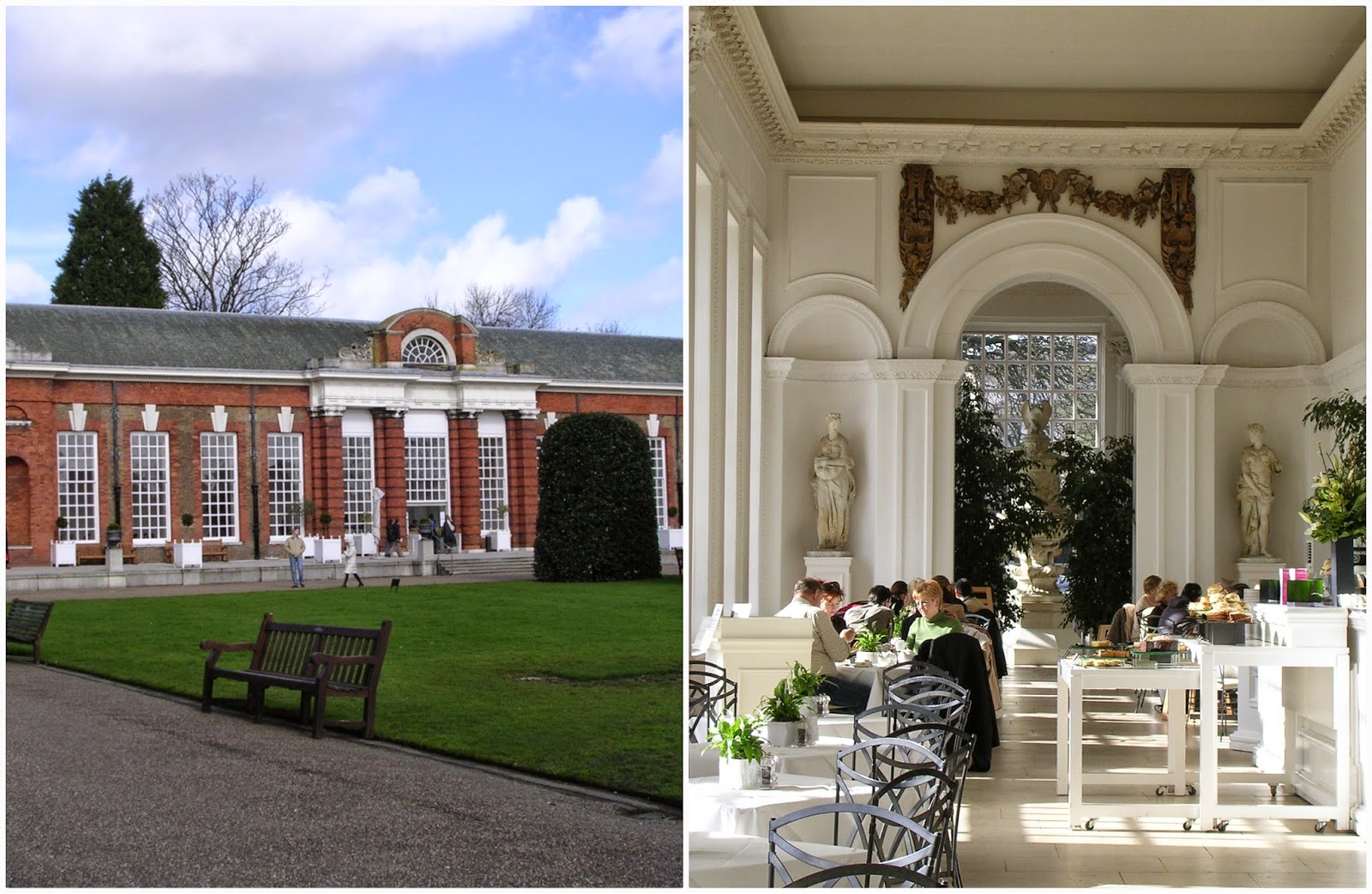 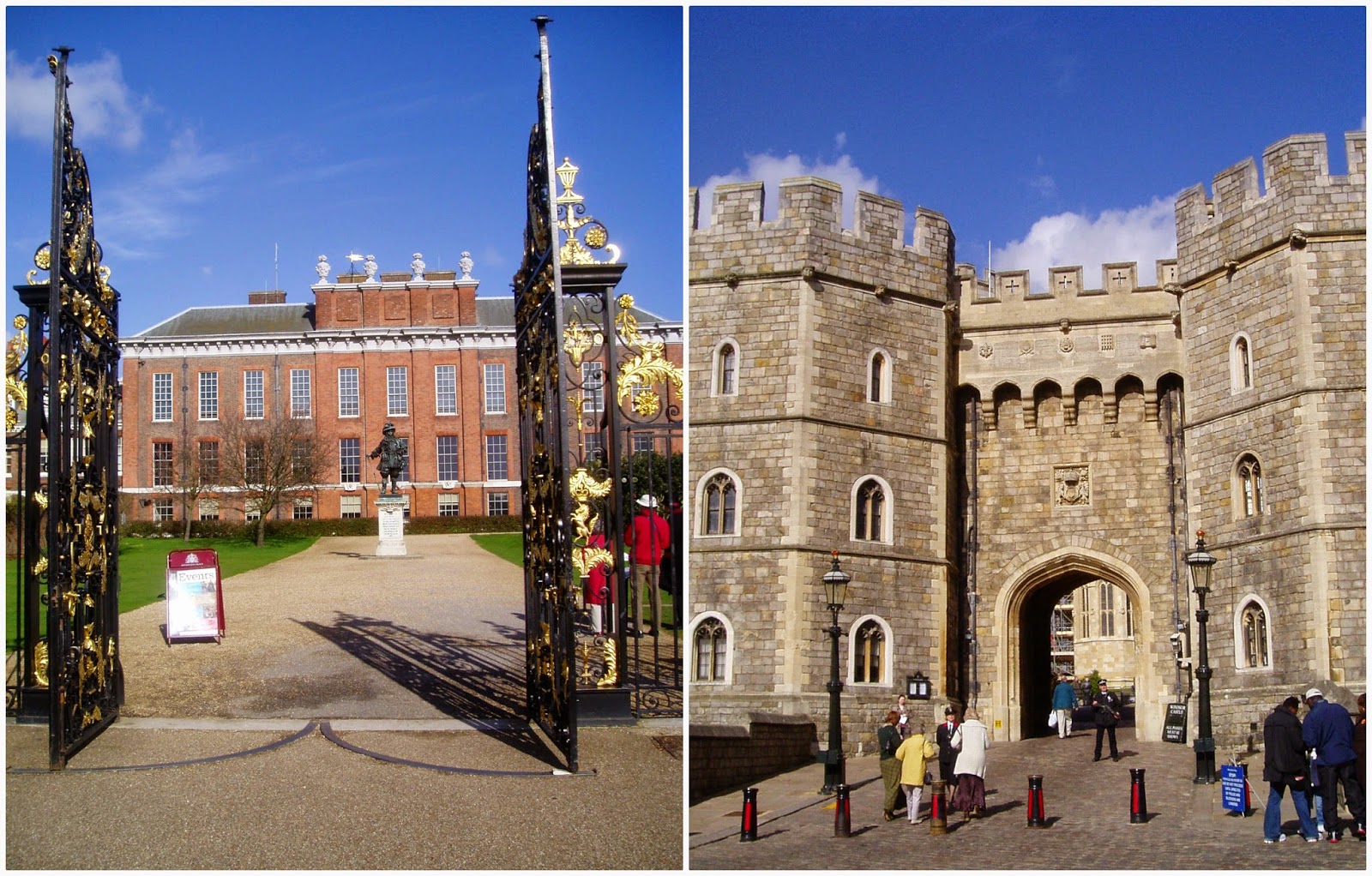 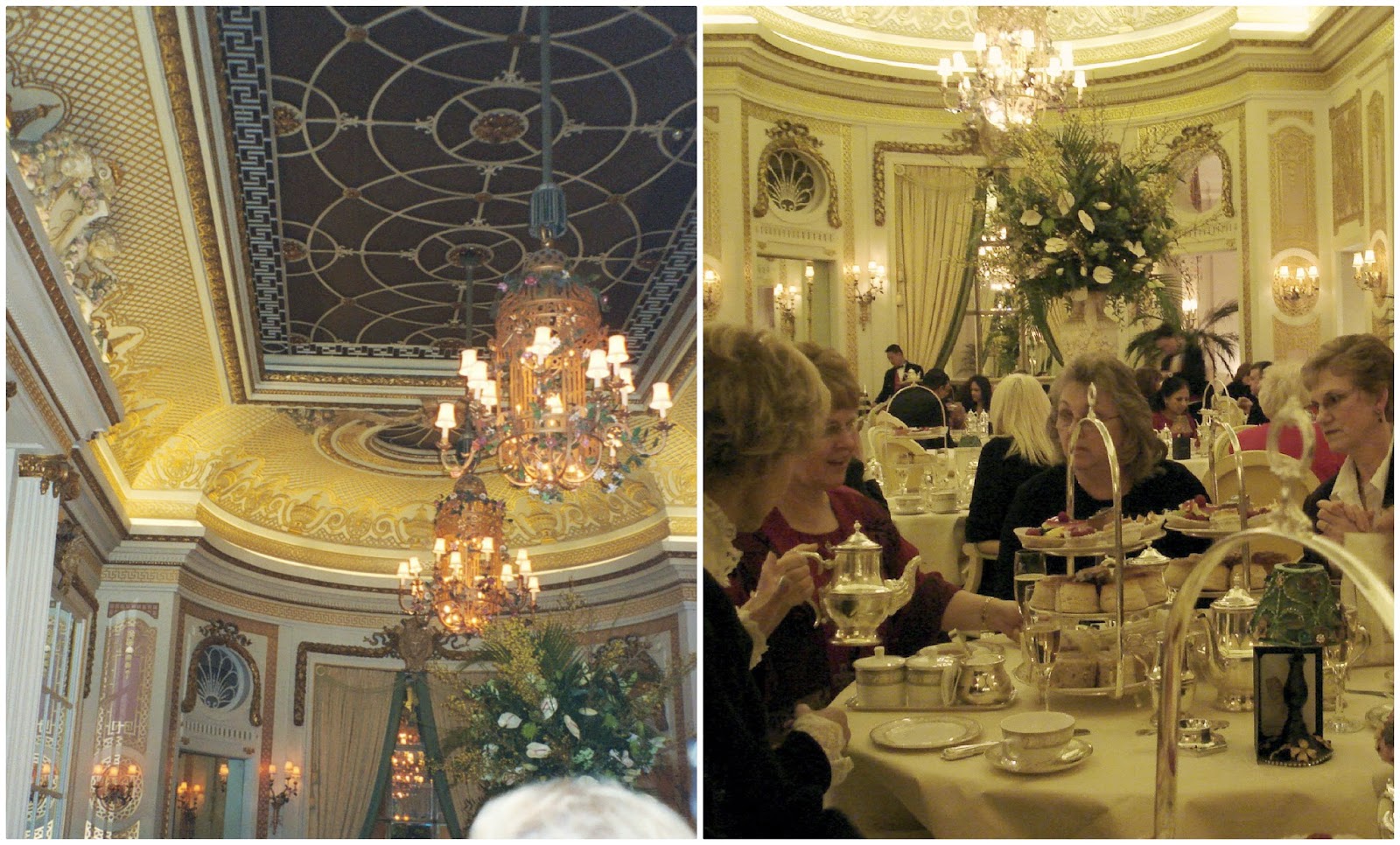 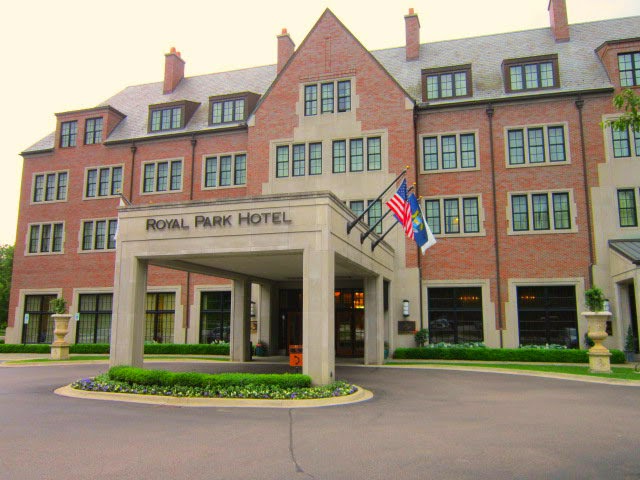 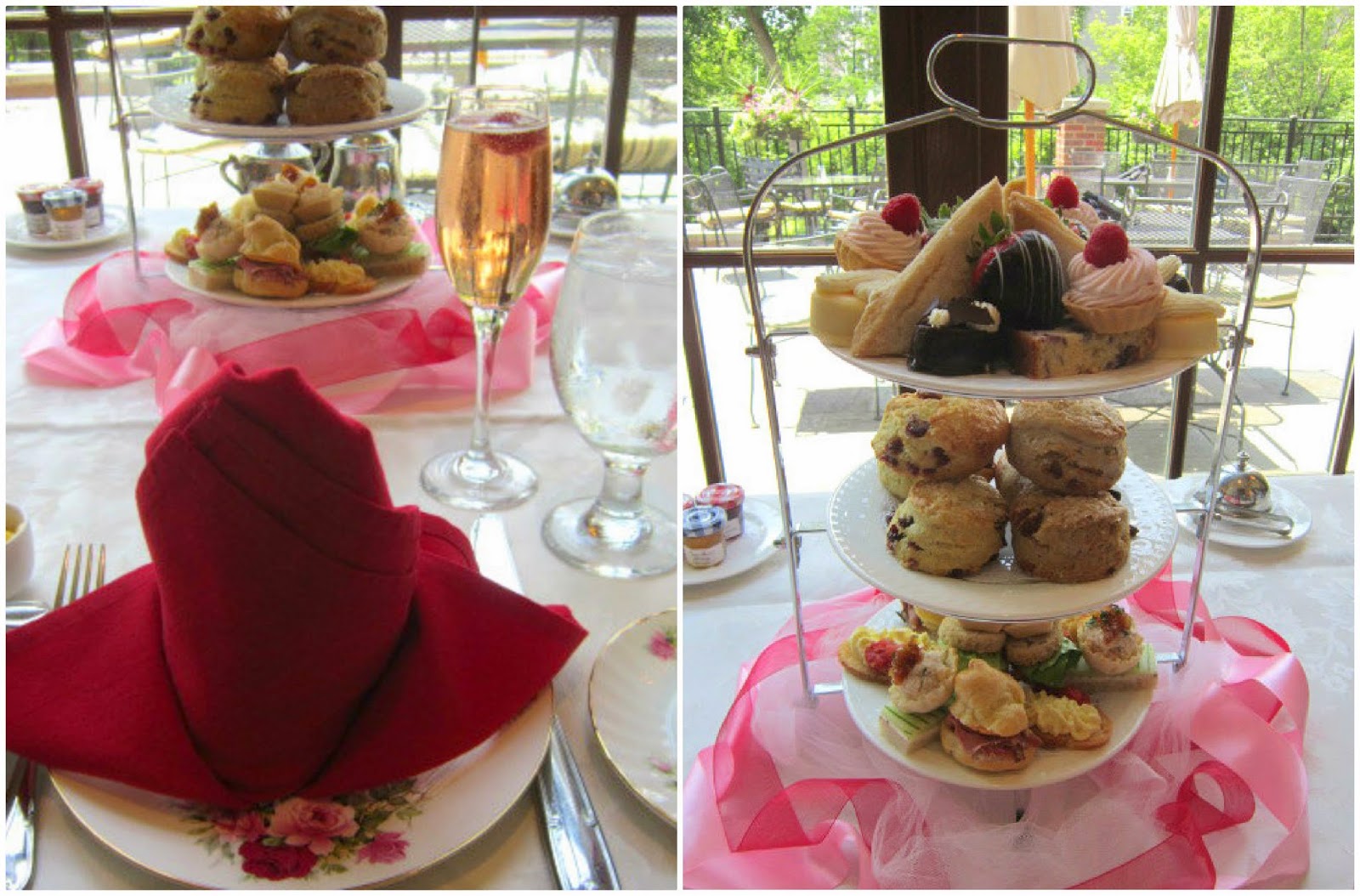 The third highest viewed post [2,986] was my Georgian tier table and silver plated tea accoutrements.  It was posted on 3/1/2012 and can be seen here. 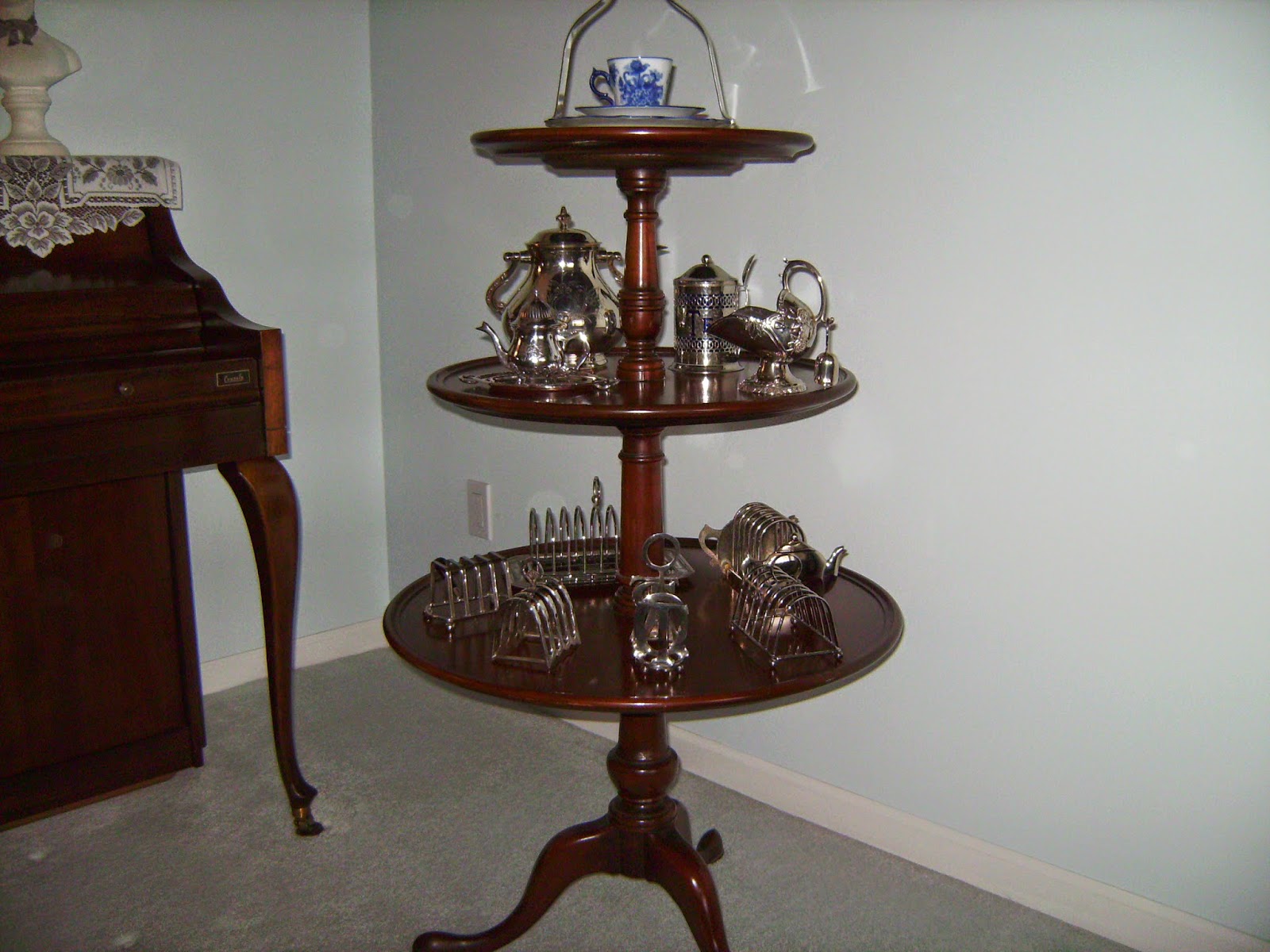 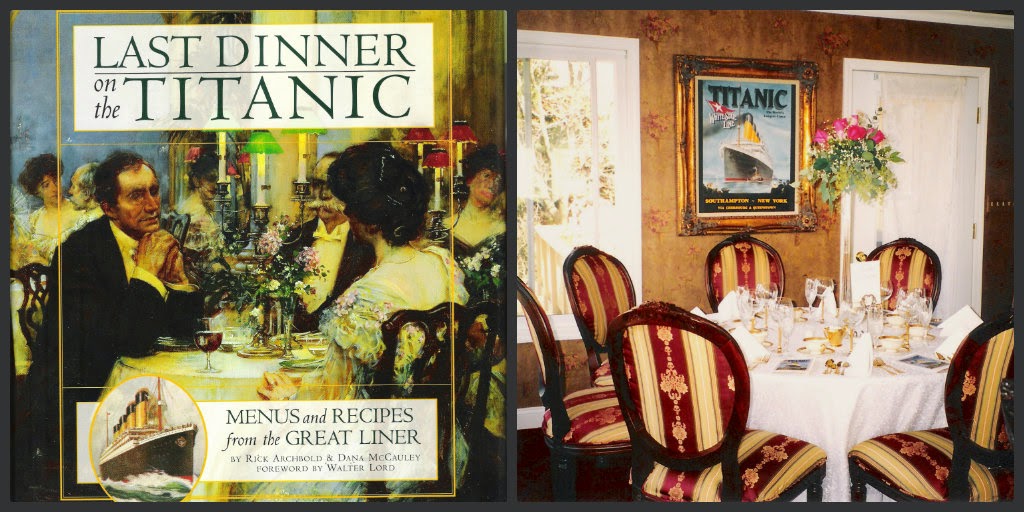 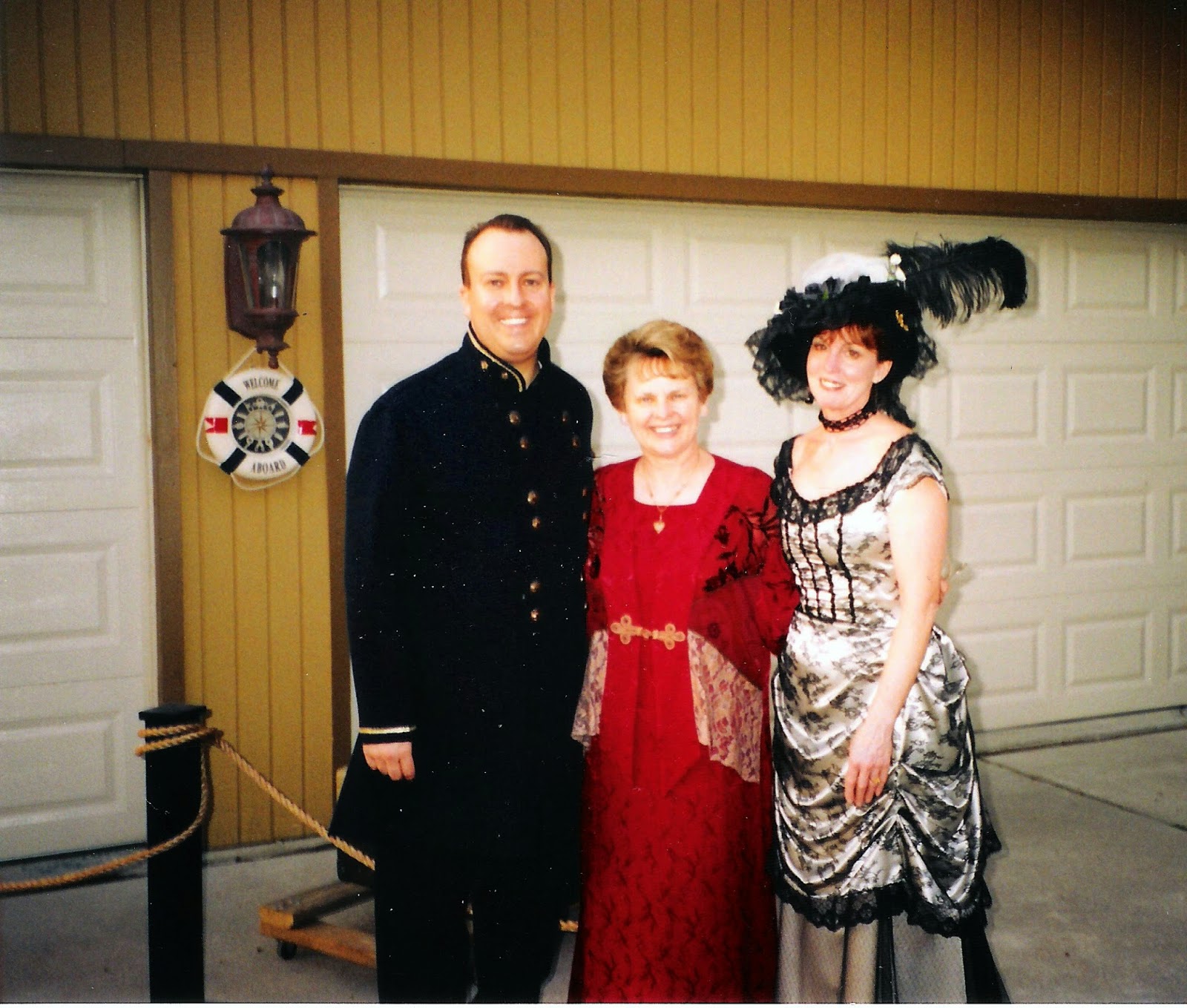 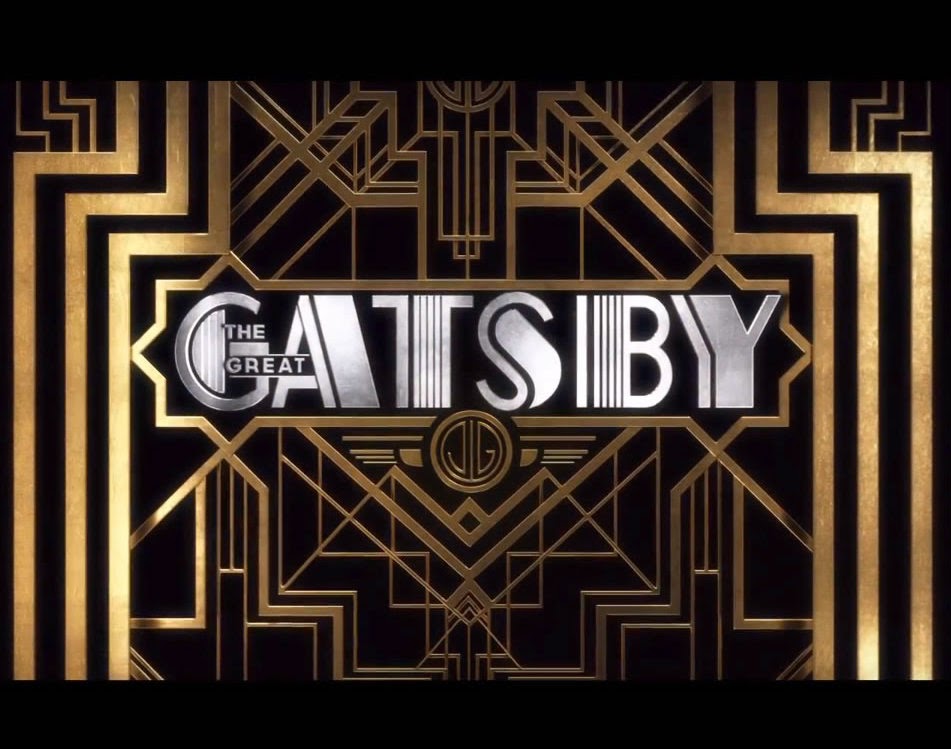 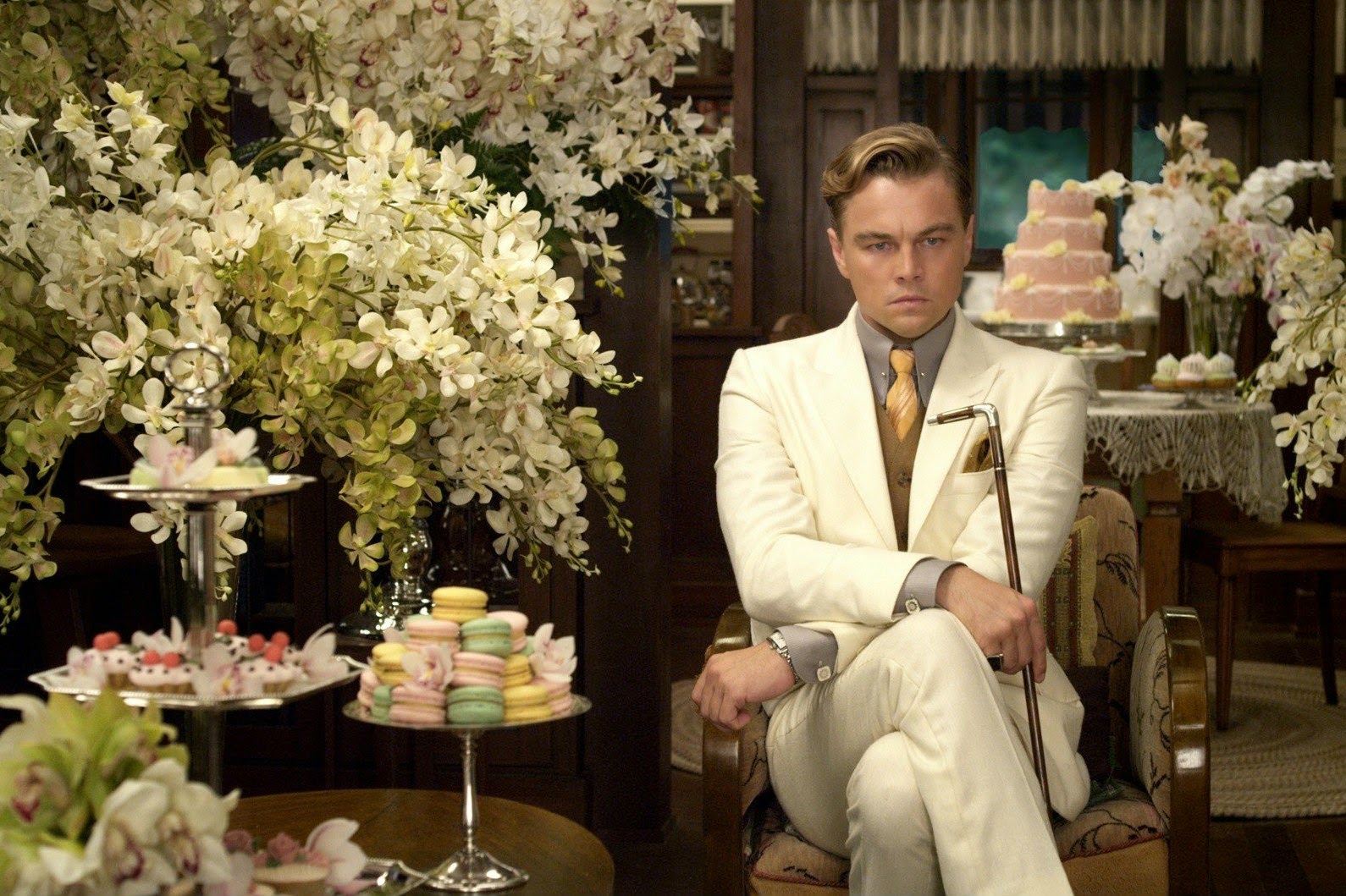 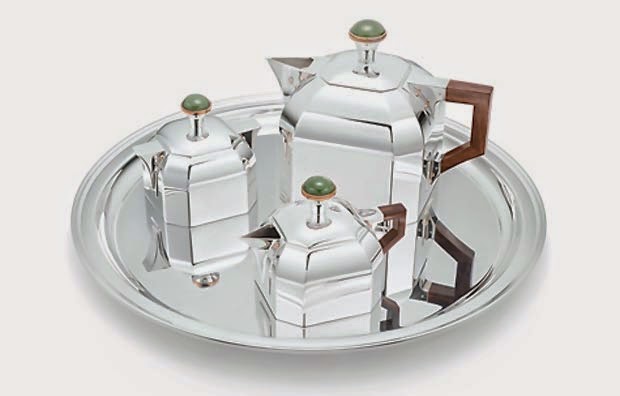 Sixth highest viewed post [2,194] was Celebrating Queen Elizabeth II's Diamond Jubilee, the 60th Anniversary of her Coronation. I have a fascination for British Royals, and have blogged about them several times.  This post was written 6/4/2013 and can be viewed here. If you like the Queen, this post is truly worth seeing. 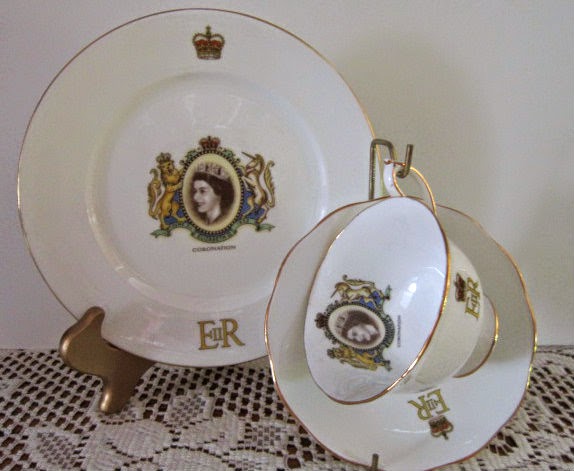 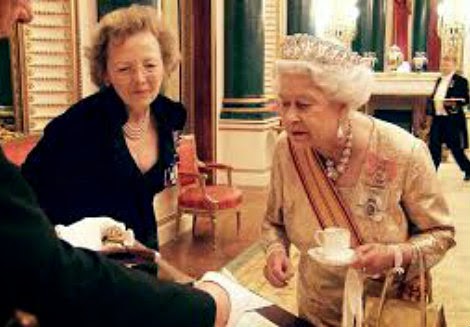 And last but not least, the seventh highest viewed post [2,055] was the Anne of Green Gables birthday tea I hosted for my daughter.  It was posted on 9/17/2012 and can be viewed here. 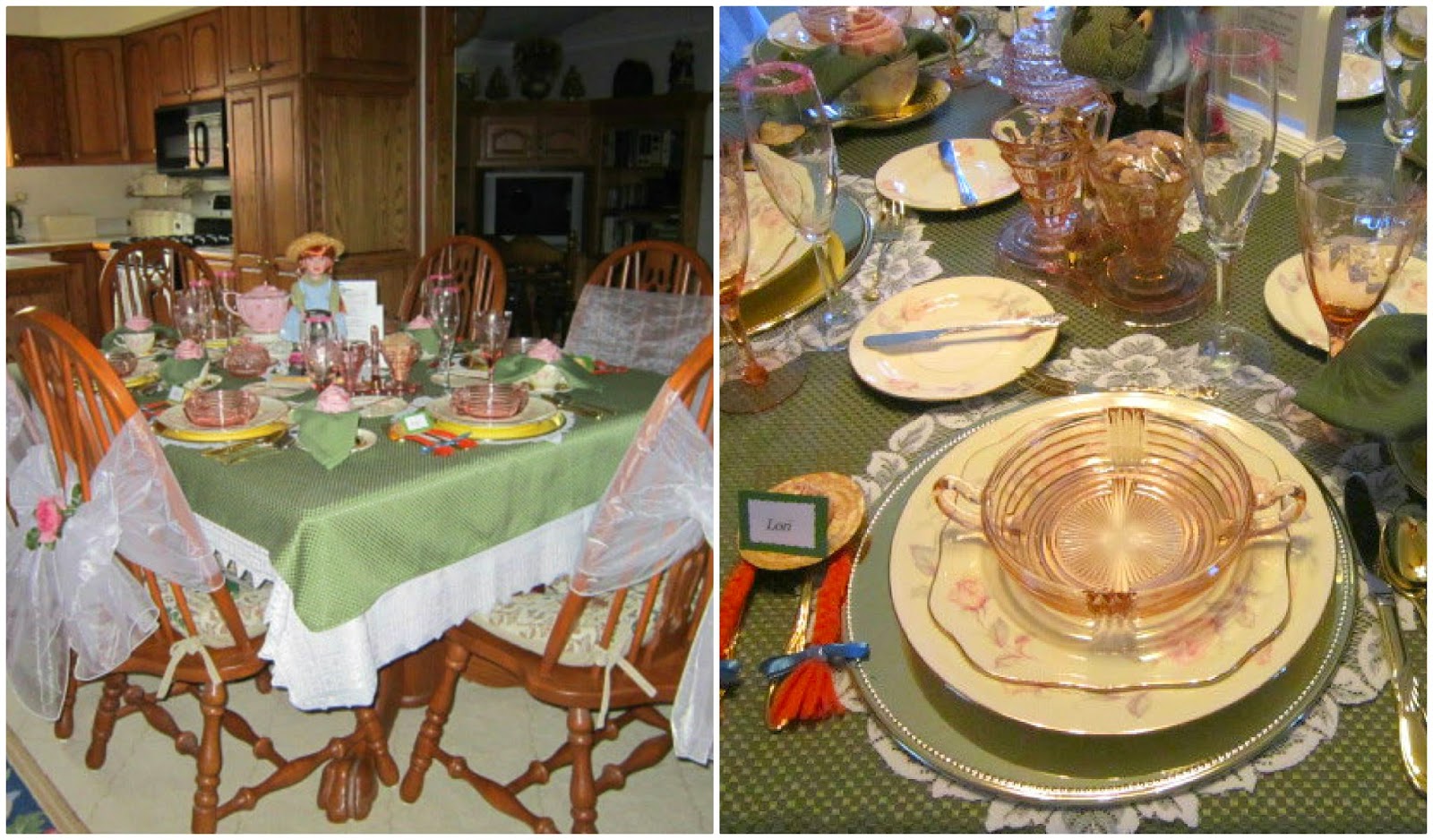 Readers left the most comments on the Anne of Green Gables tea [17], so it was definitely a popular post with both views and comments.

The post with the second highest number of comments [16] was "Anything Goes" Quester's Tablescapes by Mah-Nah-Be-Zee Chapter.  It was posted on 4/8, 2014.  There were 59 tablescapes to view, and they can all be seen here.  The winning table was #35, "Pollyanna's Surprise." 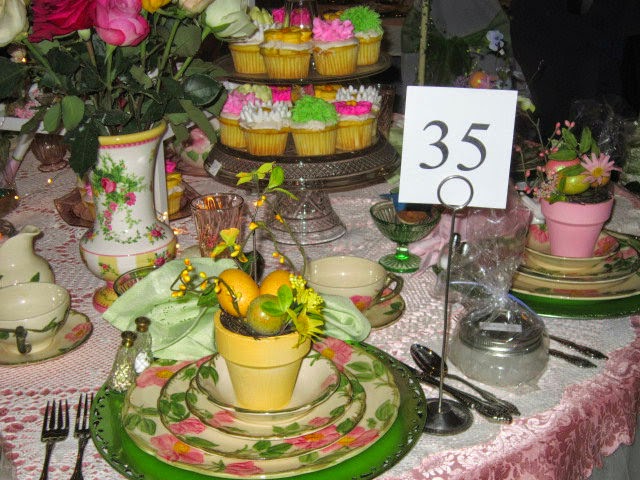