A heartfelt thanks to everyone who left congratulatory comments on last Friday's post.


Have you ever started a project and half way through asked yourself, "What what I thinking?" That was me after I got the 'bright idea' last Friday to go through all 774 posts and list them by subject and category. Though time consuming, it was a fun walk down memory lane, and since I want to make my blog into a book [for myself and family posterity], the task had to be done eventually.

The largest number of blog posts are about Afternoon Tea at tea rooms, hotels, and other venues. Over the past three years I've blogged about 21 tea rooms in Michigan, six of which are now closed. I'd return to most all of them, but I've chosen to highlight the one where I took two of my granddaughters and we loved every minute. 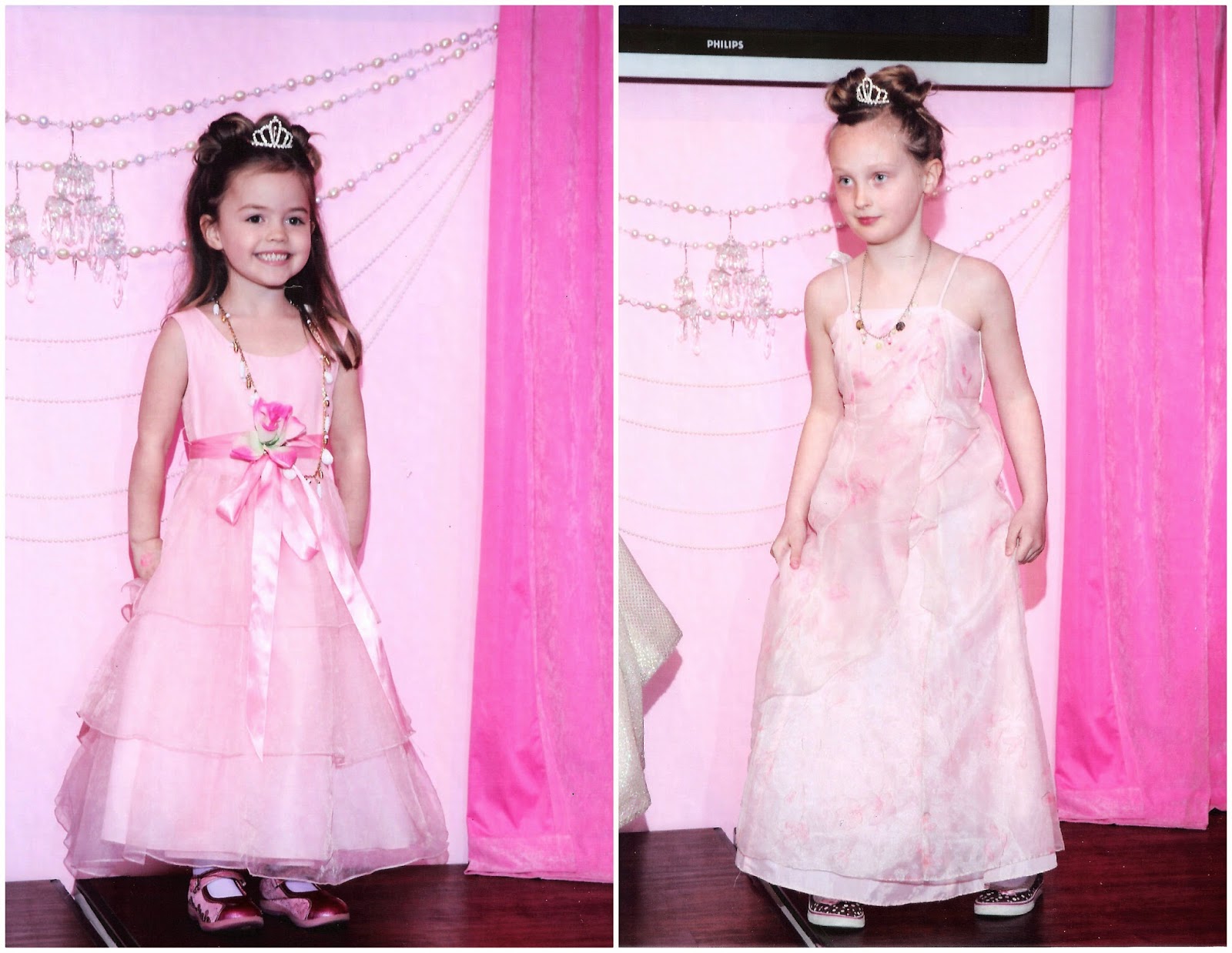 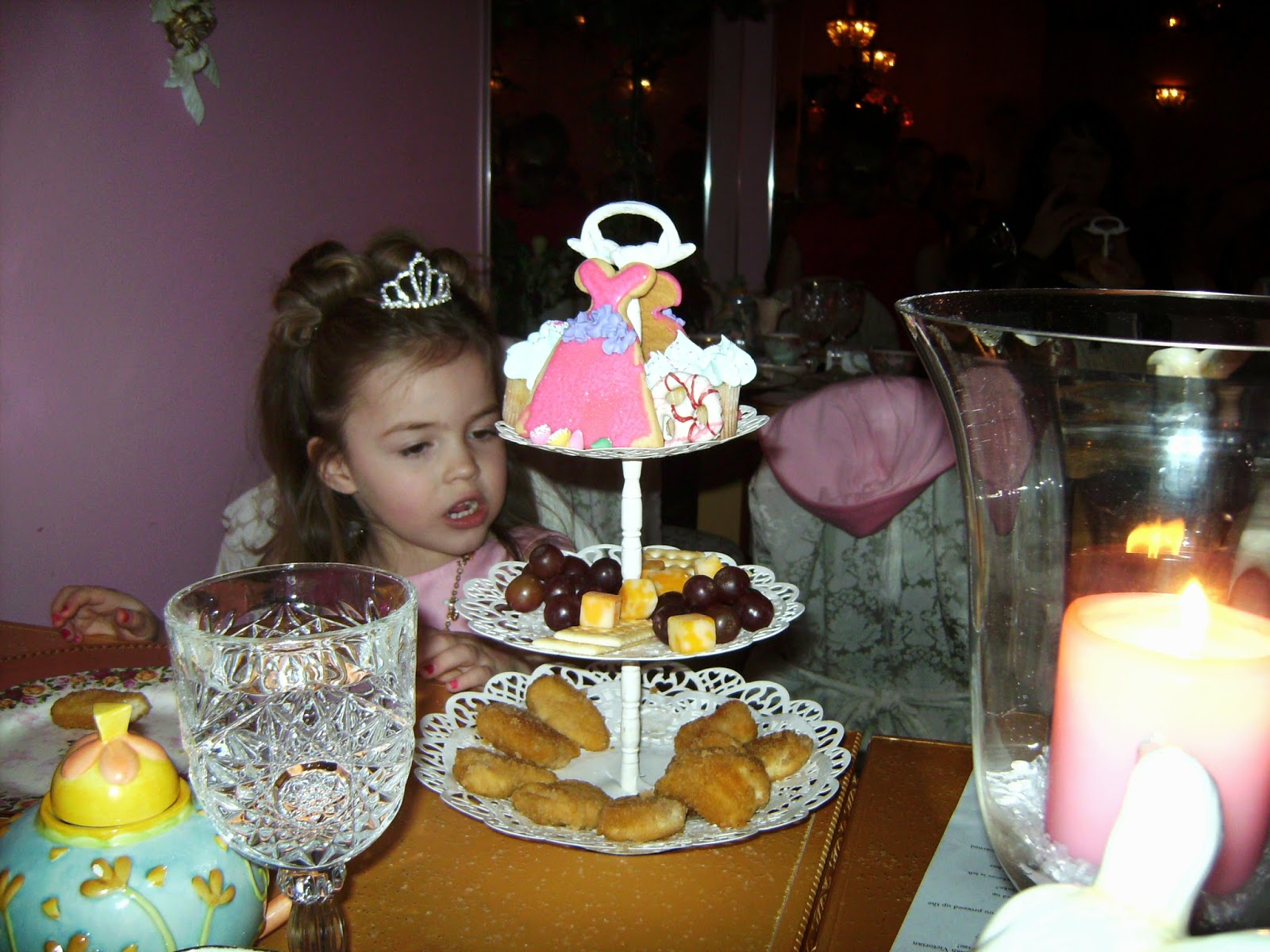 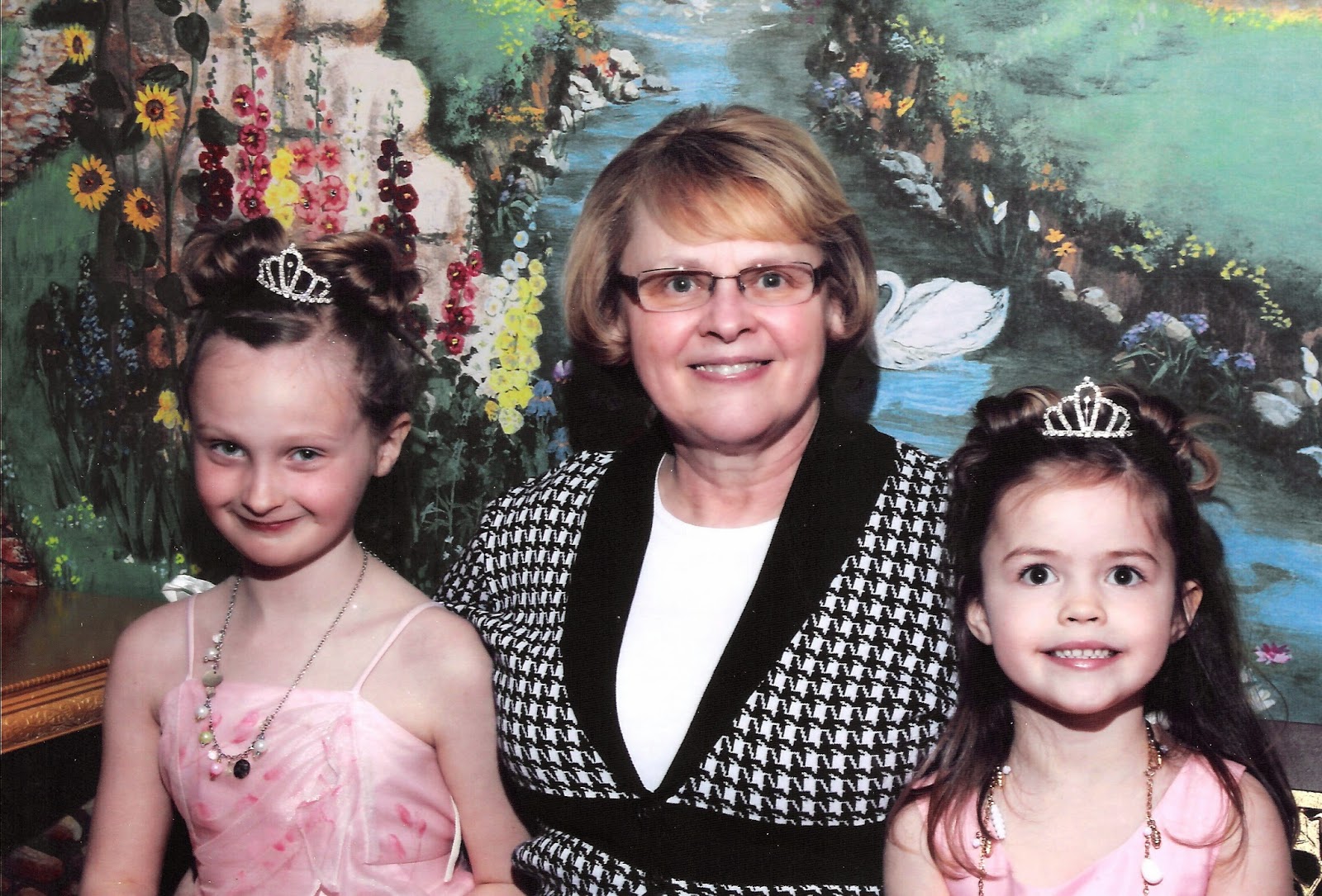 There were visits to 22 tea rooms in the United States [excluding MI], ten of which are now closed. Every tea room reflects its owner, so no two are ever the same.  It was very difficult narrowing these down because most of them are [or were] excellent, but I've chosen two - not just because I know the owners personally, but because their tea rooms are [were] everything a tea room should be. 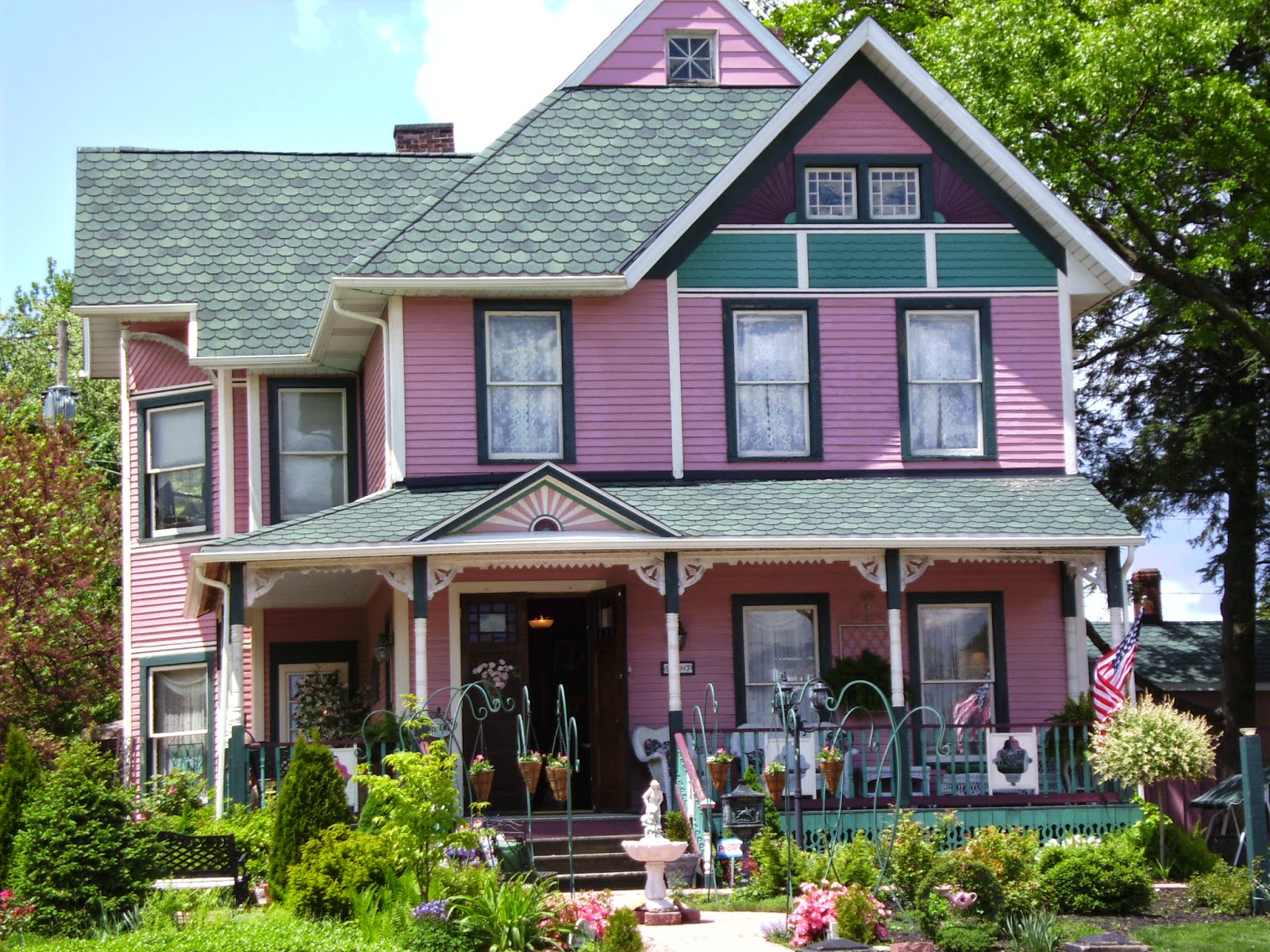 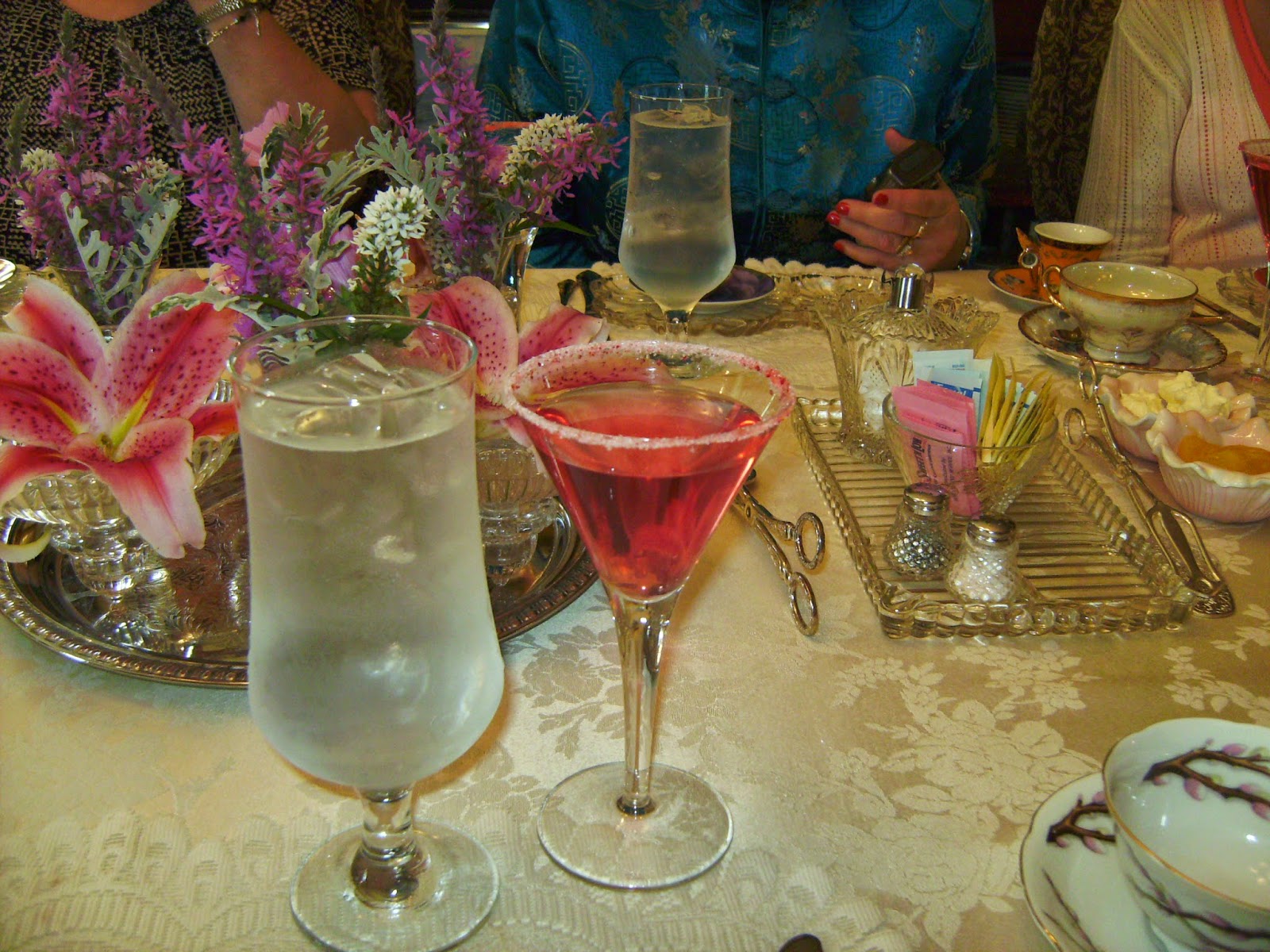 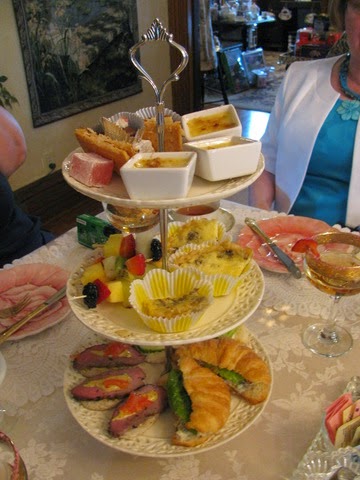 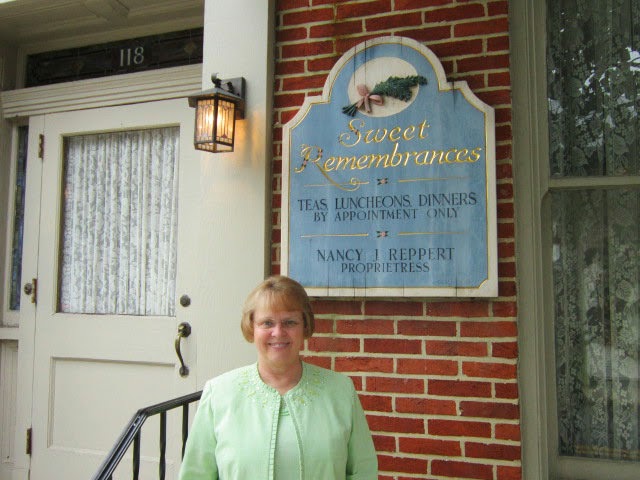 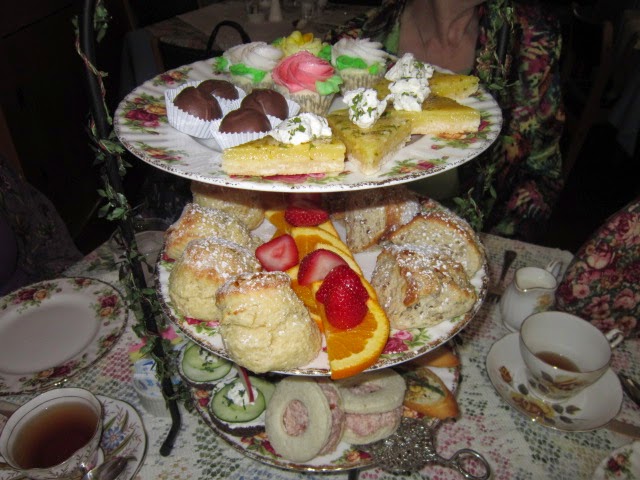 There were 16 tea rooms in Canada and England.  I've chosen Afternoon Tea at the former home of Robert and Jeanne Butchart at Butchart Gardens, British Columbia, Canada. 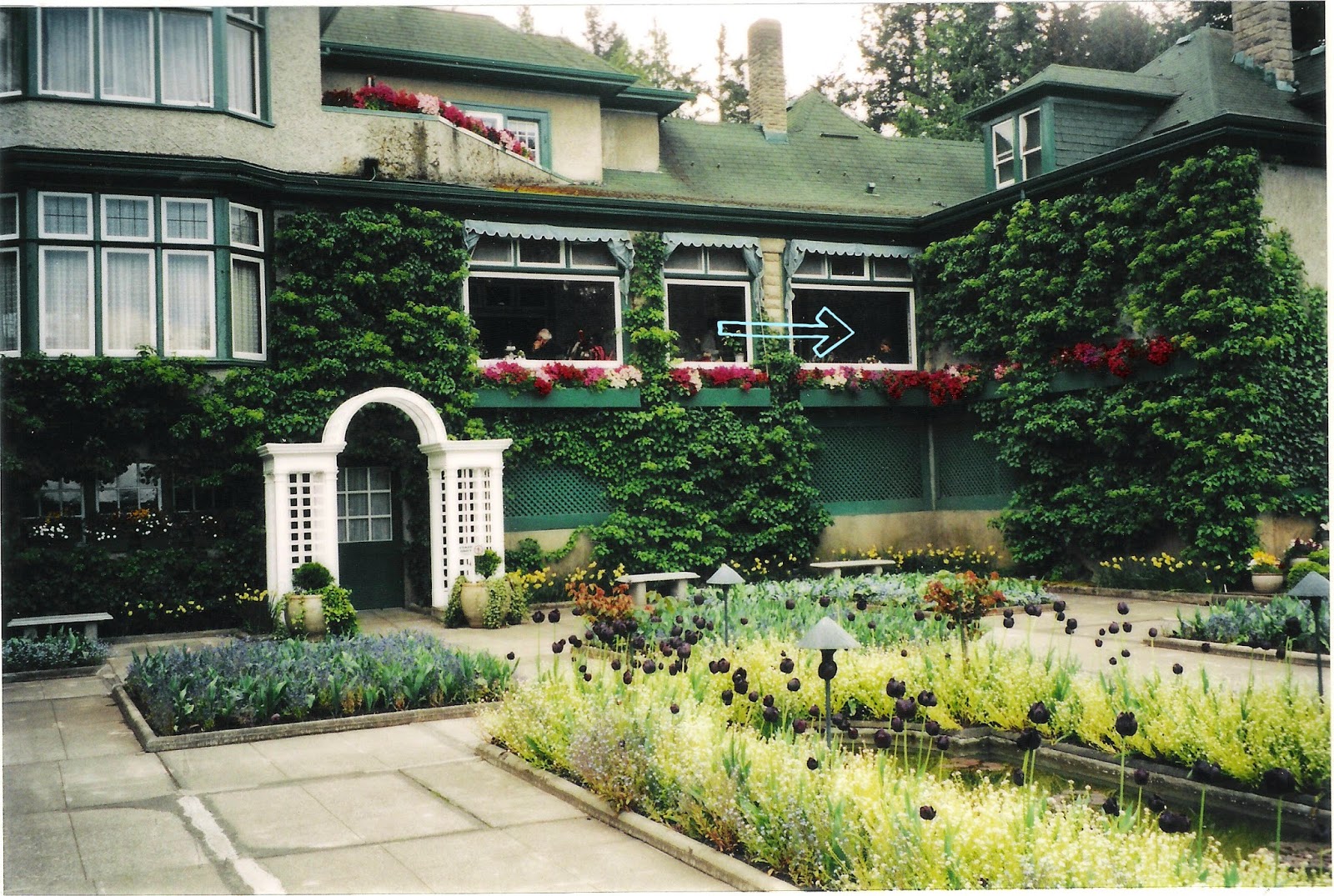 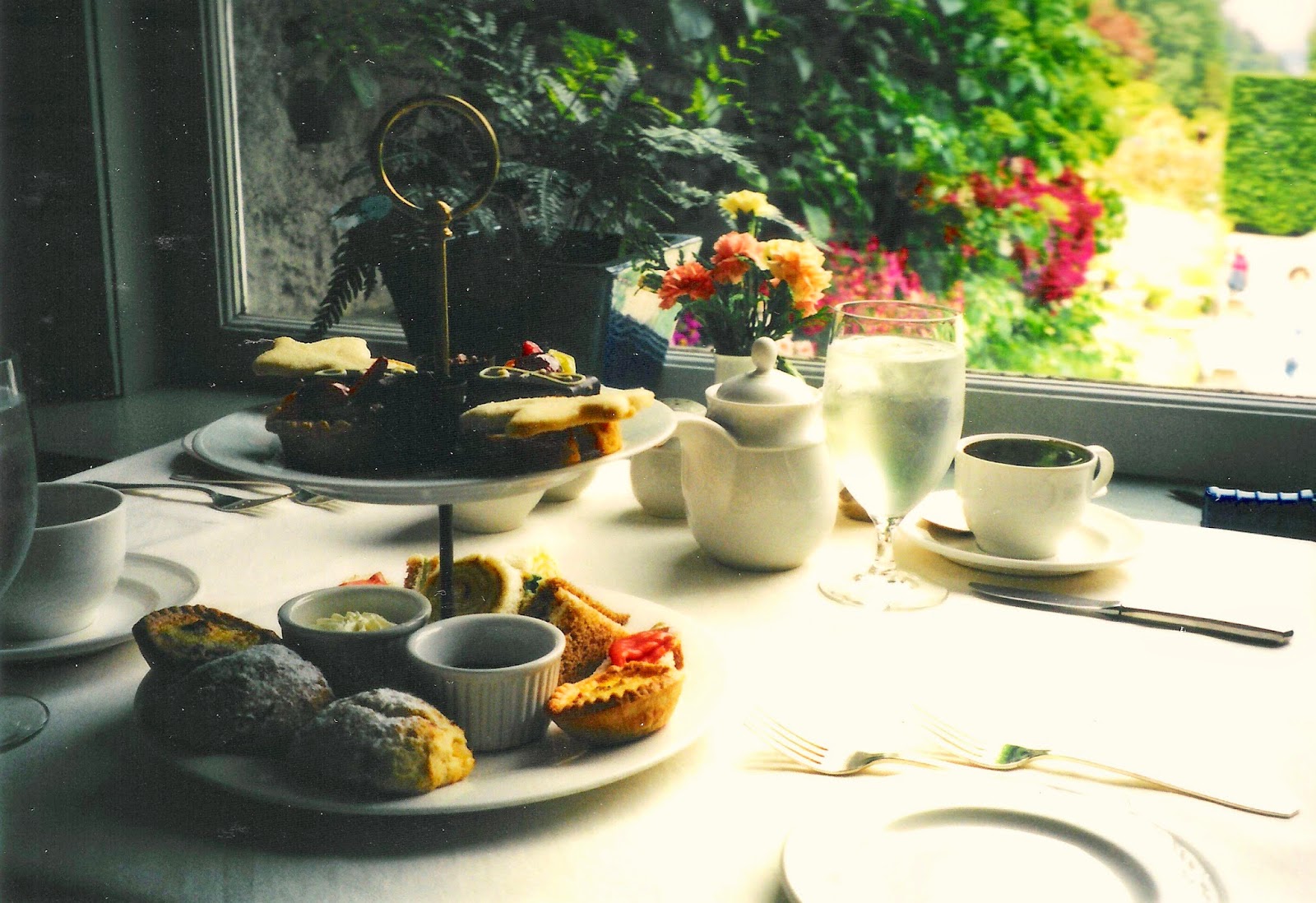 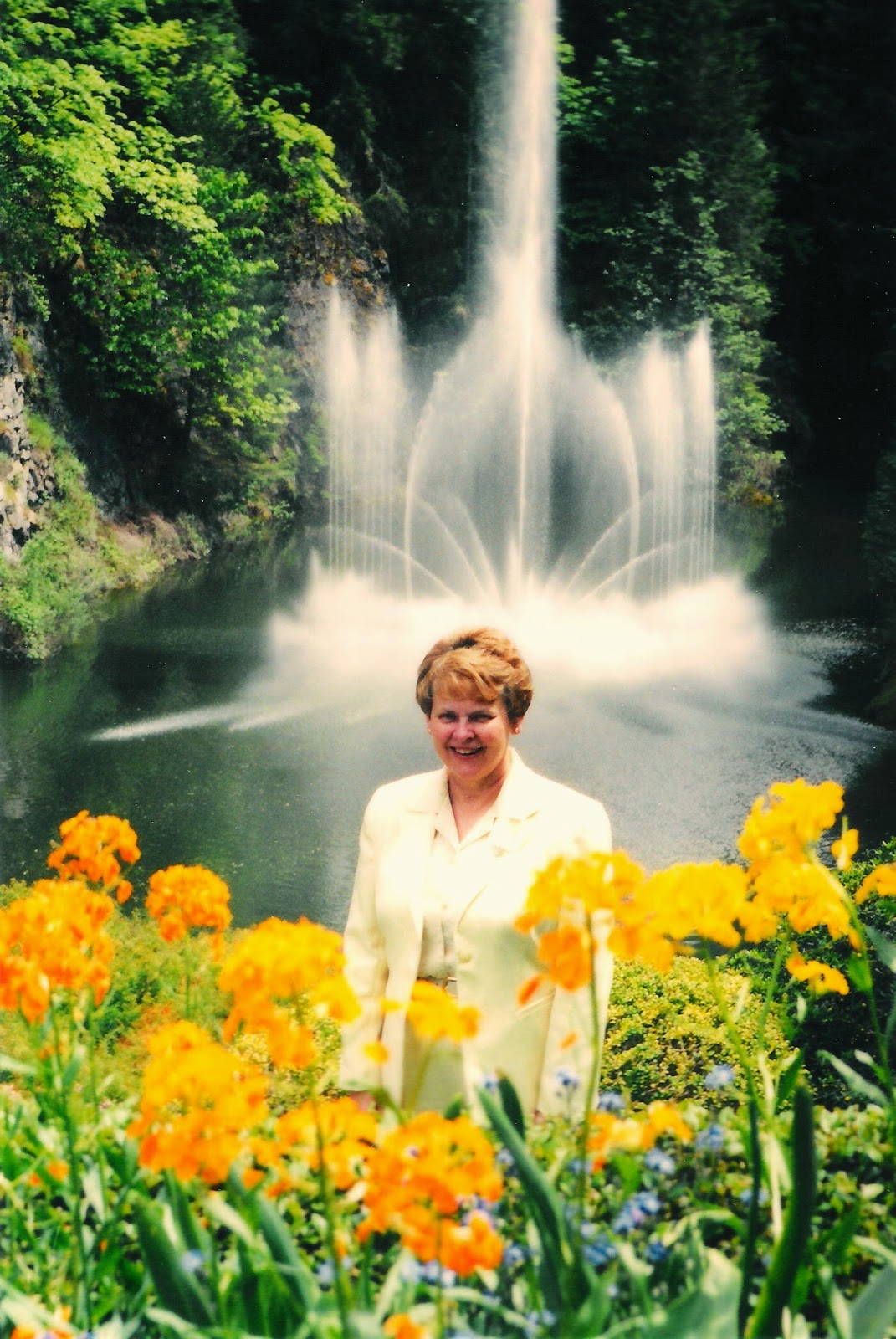 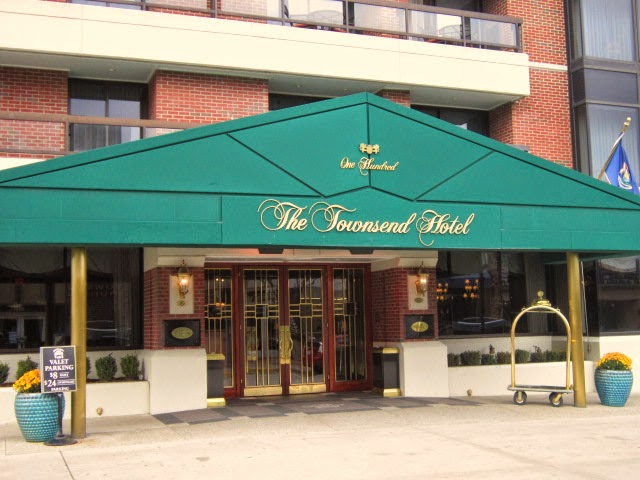 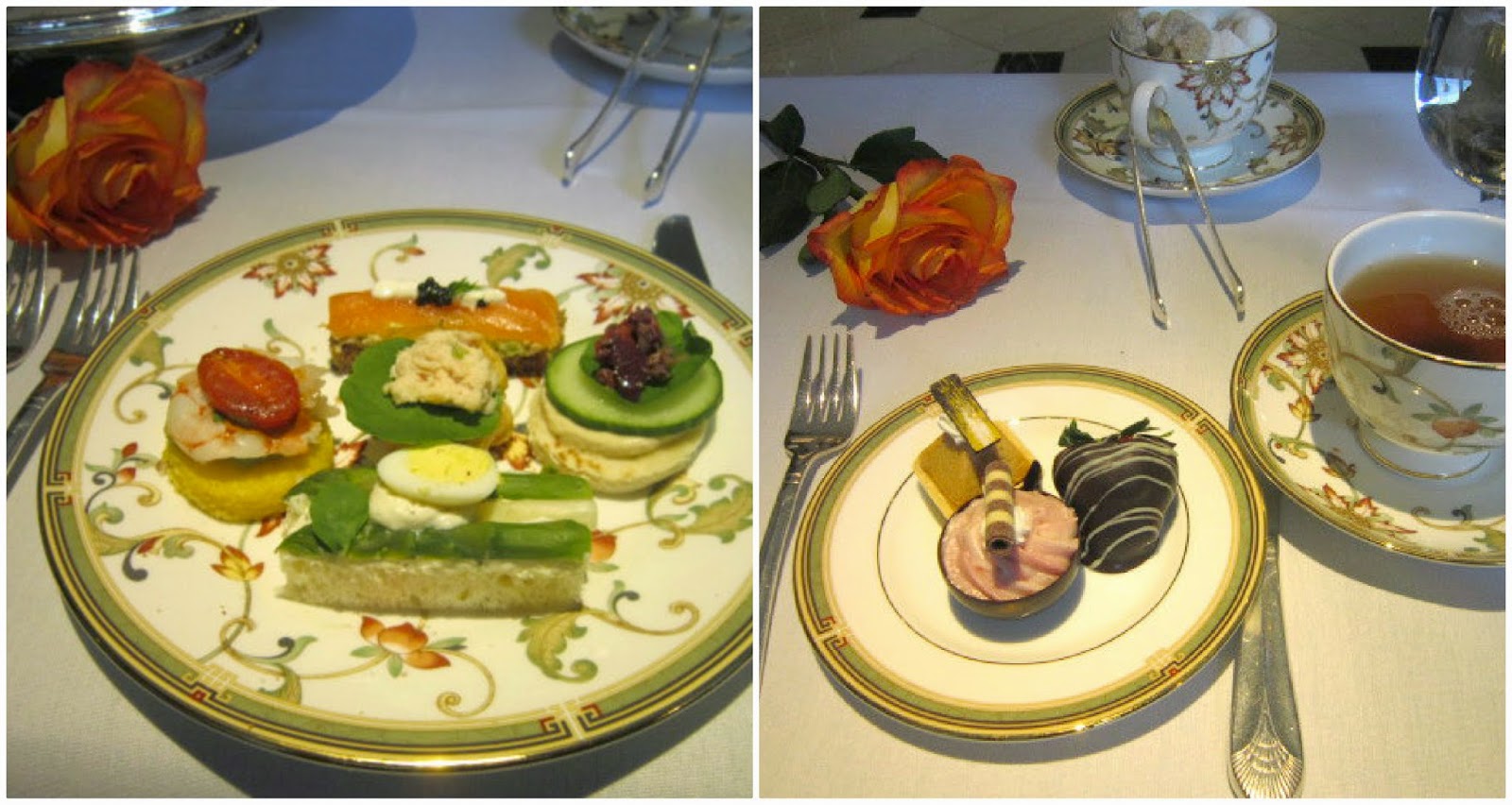 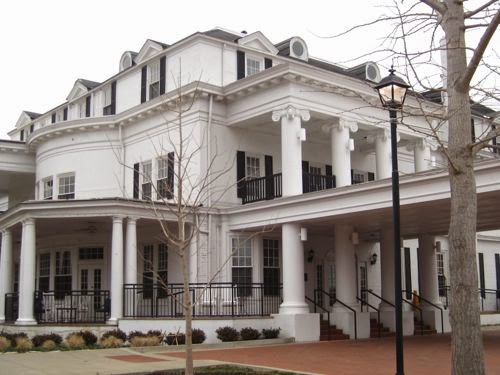 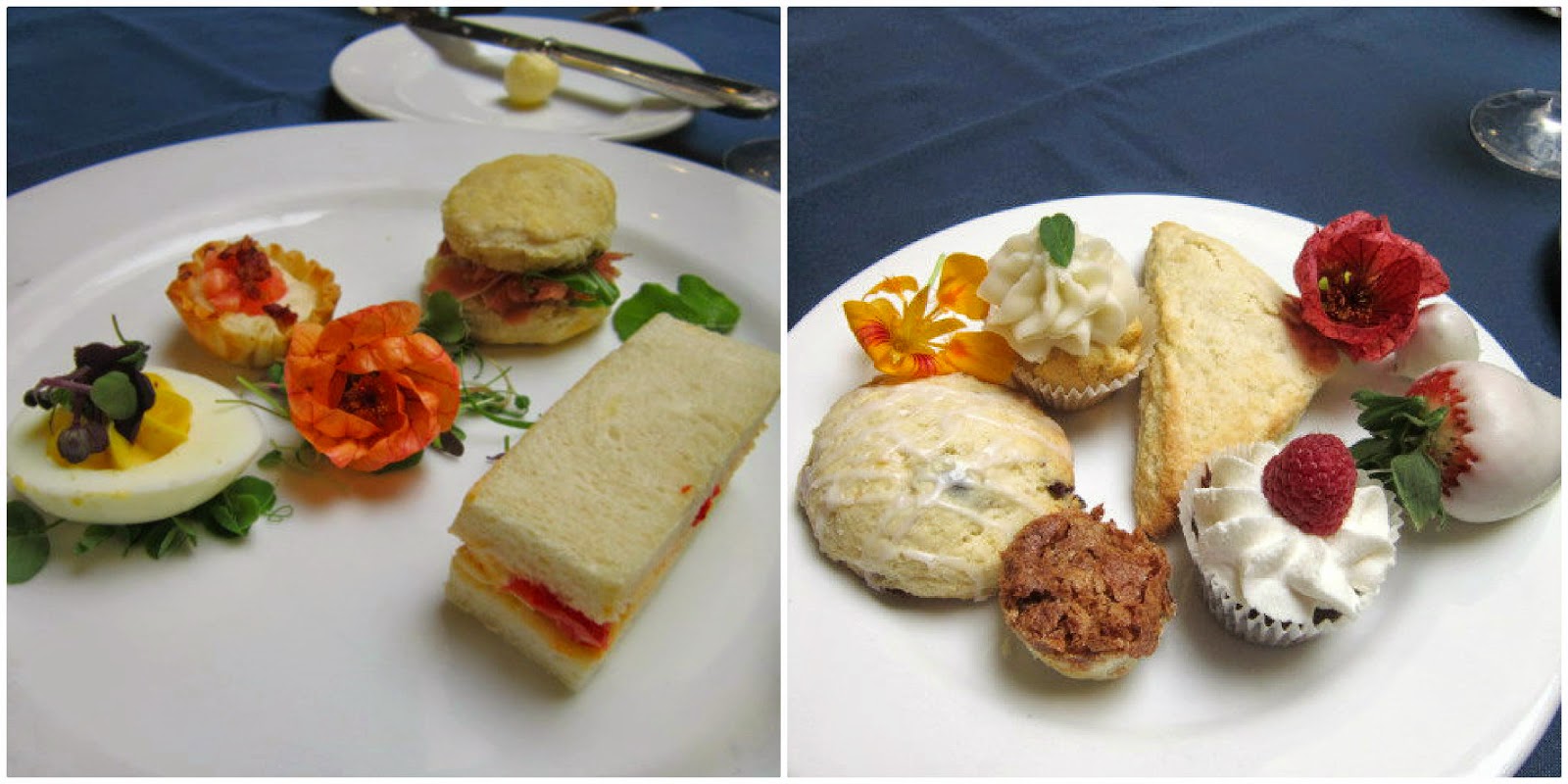 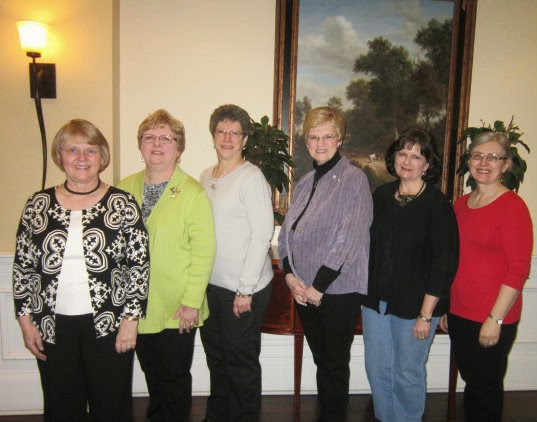 There were eight hotel Afternoon Teas in England and Canada.  The Ritz Hotel in London was already featured in my post last Friday, so today I'm featuring Afternoon Tea at the Empress Hotel in Victoria, British Columbia.  I was there with my husband in 2003 and again with my girlfriend in 2008 for Hoffman Media's [Tea Time Magazine] "An Occasion for Tea." 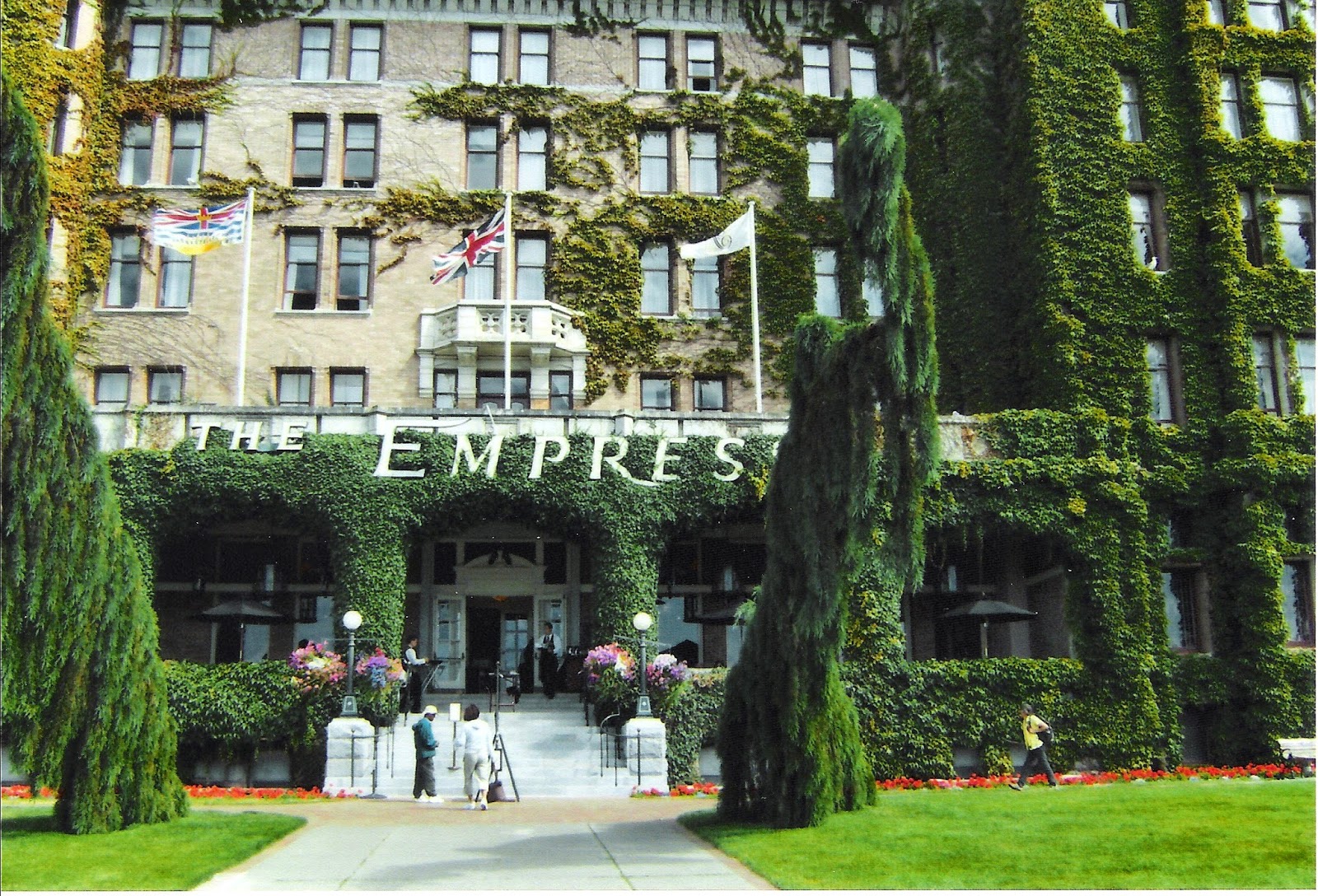 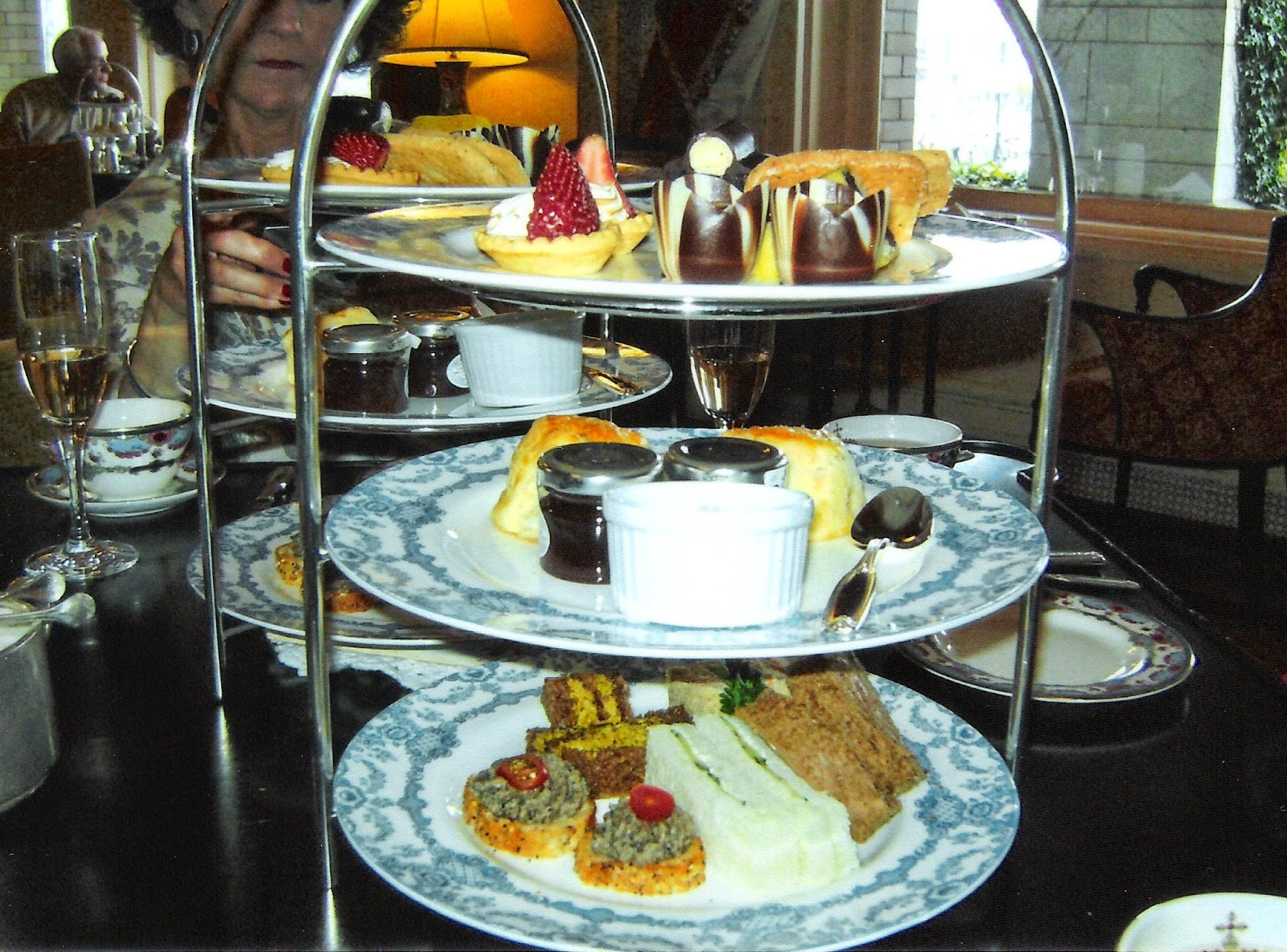 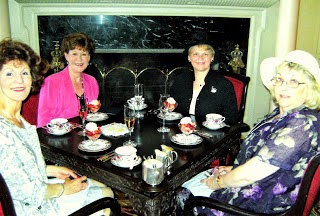 And last, but definitely not least were Afternoon Tea experiences in 29 venues other than tea rooms or hotels such as: stores [Harrods, and Chicago Macy's Walnut Room], mansions that are now open to the public [Meadow Brook Hall, Fairlane, Cranbrook, Edsel & Eleanor Ford House to name a few], private homes, libraries, and museums.  I'm choosing just two to highlight in this post. A Downton Abbey Afternoon Tea at Winterthur Museum, and one of 16 teas I attended at Cristy Bennett's home in East Lansing, MI. 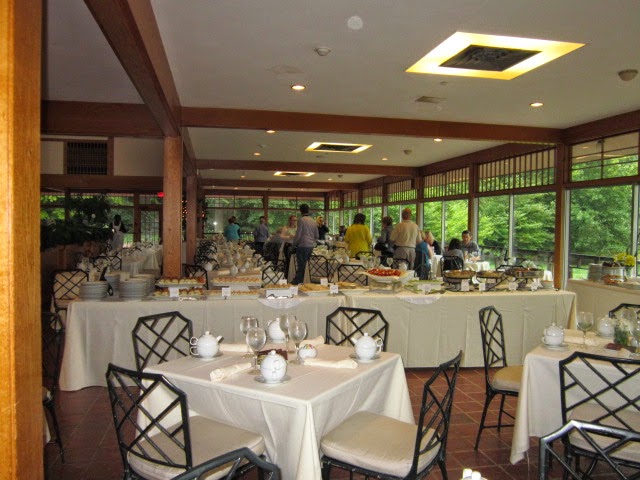 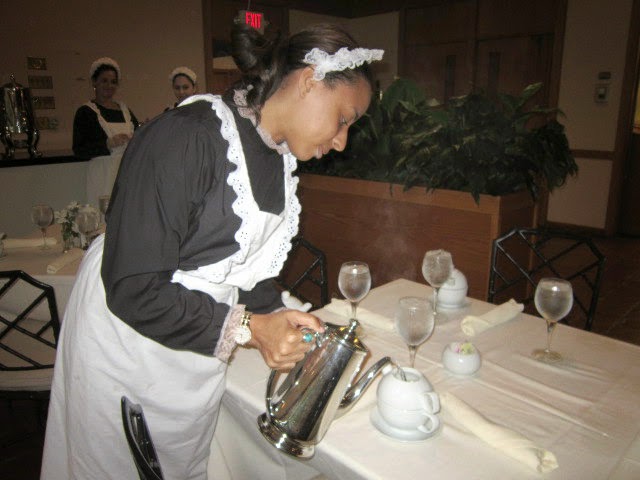 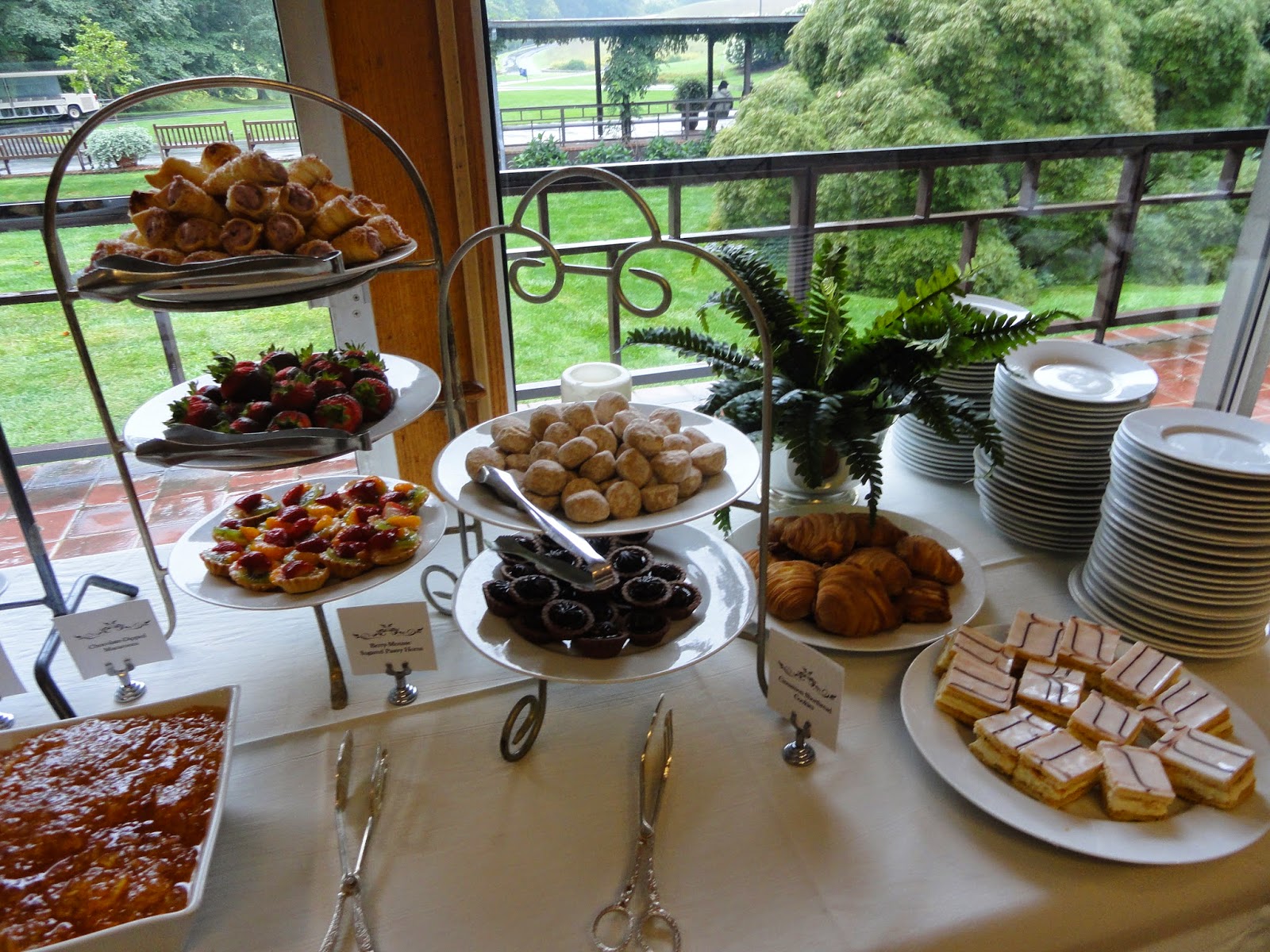 It was almost impossible to choose just one of Cristy Bennett's teas in her adorable cottage style home in East Lansing, MI, because each one seemed to top the next. But I'm going with Breakfast at Tiffany's. 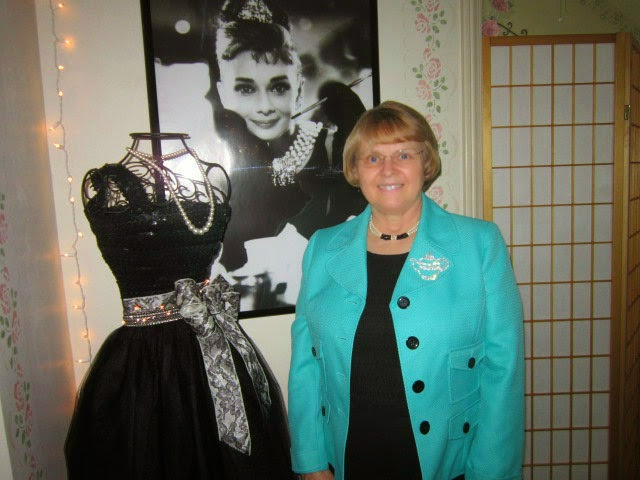 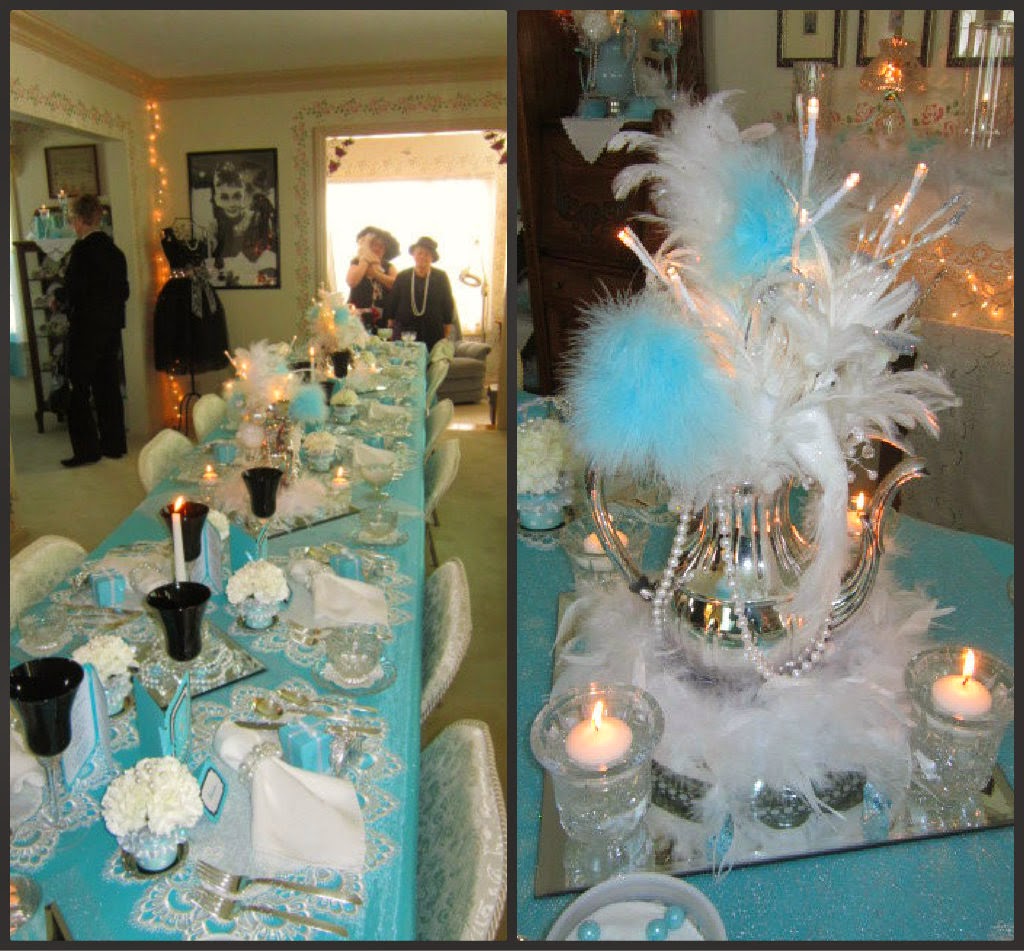 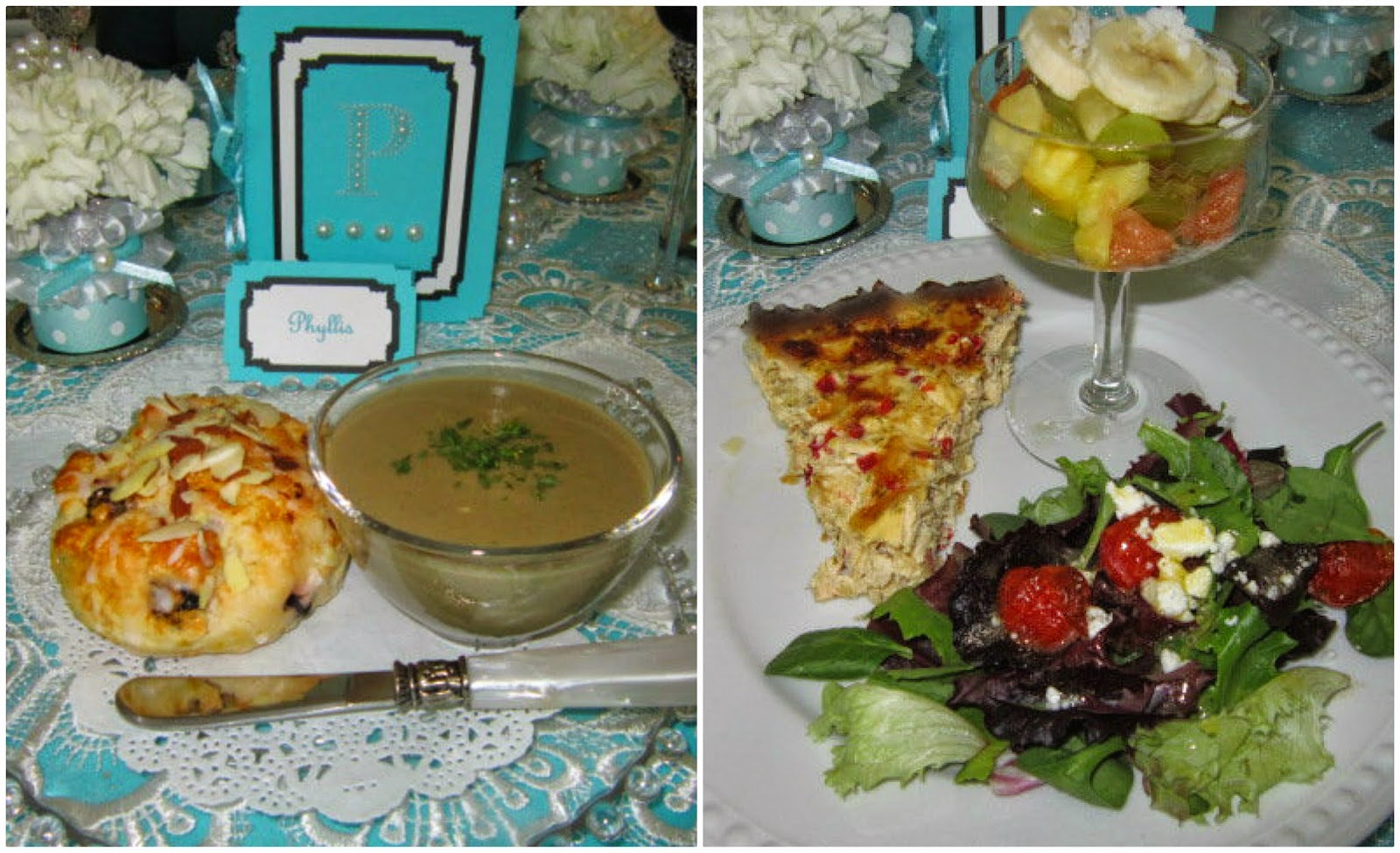 That concludes today's post.  Is it any wonder I'm dieting right now?  Tea food is definitely not conducive to maintaining weight, much less losing it!

Tomorrow's post will show some of the teas I've hosted in my home or coordinated at other venues, as well as some tablescape photos of my dish collection - a huge weakness of mine.

Posted by relevanttealeaf at 7:00 PM