Last Sunday we sang a song in church written by Andraé Crouch, but before we sang it our Worship Leader told us Andraé had passed away a few days earlier on January 8, 2015.

Andraé was an American gospel singer, songwriter, arranger, record producer and pastor. He was referred to as "the father of modern gospel music" by his contemporaries. In 1957, when he was just 15 years old he wrote "The Blood Will Never Lose Its Power".  "My Tribute [To God Be the Glory]" and "Through It All" were written in 1971, and "Soon and Very Soon" was written in 1978.   They're all great songs, but "Through It All" is my favorite, particularly verse three.

In 2004 Andraé received a star on the Hollywood Walk of Fame.  It stands as a reminder of how God used a boy who could barely talk [he had a stuttering problem] to bring the message of Christ to millions. Andraé said anybody who passes his star will say, "Who's Andraé Crouch?"  The answer will be "Well, he sang about Jesus Christ."  To God be the glory for Andraé Crouch's life! 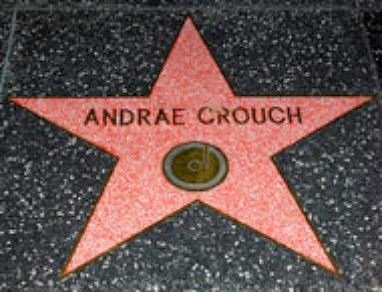 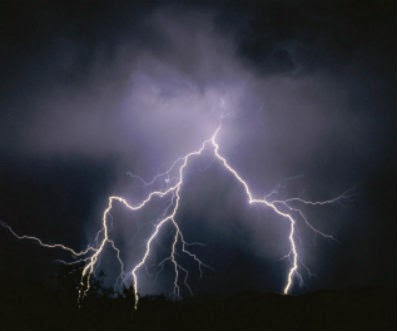 "Be strong and courageous.  Do no be afraid or terrified..., for the Lord your God goes with you; He will never leave you nor forsake you."  Deuteronomy 31:6

Email ThisBlogThis!Share to TwitterShare to FacebookShare to Pinterest
Labels: Andraé Crouch; "Through It All"