20th Anniversary of the Death of Princess Diana

Some events are never forgotten, and you remember exactly where you were and what you were doing when they occurred.  Such is the case with Princess Diana.  It was a Saturday night in 1997, and I was watching my three oldest grandchildren while my daughter was standing up in her girlfriend's wedding, when the news flash came across the television screen announcing that Princess Diana had been in a terrible car accident.

Today I brought out my two teacups that honor her.  In 2011 my girlfriend and I visited Diana - A Celebration Exhibit when it came to Grand Rapids on its travels around the country.  I purchased a tin of tea from Althorp at the exhibit, but not the teacup and regretted it long afterwards.  This past February my good friend, Angela, at Tea With Friends blog, surprised me with it on my birthday. Isn't it beautiful?  The teacup doesn't have a name, but I call it "England's Rose." 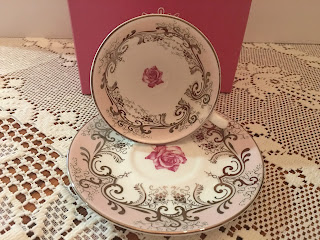 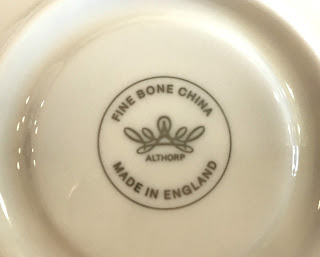 I don't remember where I purchased the other teacup, but it's displayed in my china cabinet year-round with my other 'royal' teacups. 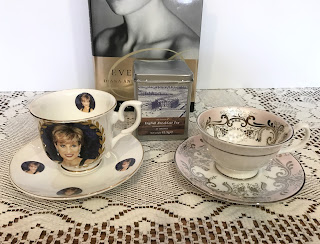 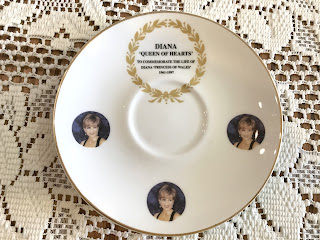 I've solemnly looked through some of my Princess Diana books today while reflecting on her life. She truly was the Queen of Hearts, and People's Princess.  It doesn't seem like 20 years have lapsed since her tragic passing at just 36 years of age.

In 2015 when my daughter and I visited London, we saw the "Innocent Victims" sculpture of Diana and Dodi in Harrod's along with the Eternal Flame. 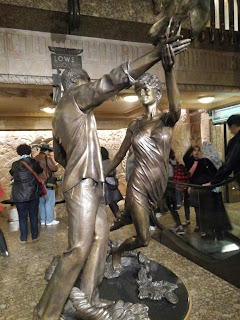 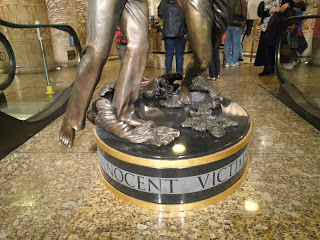 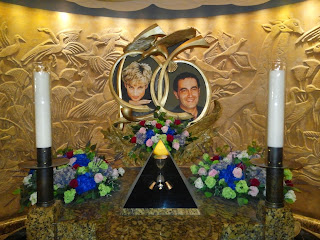 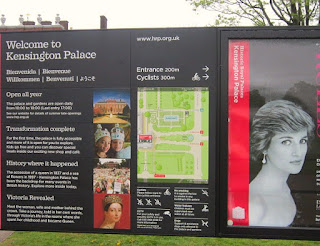 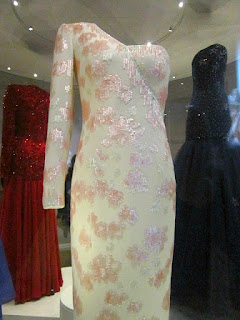 Her legacy lives on through her sons, Prince William and Prince Harry. 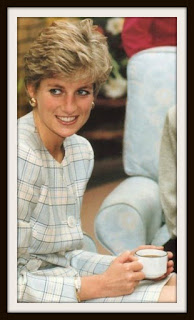