When I planned the program theme, 'Let it Snow', for the assisted living tea this past Sunday, I had no idea a winter storm named 'Jonas' would actually blanket multiple states with several inches of snow!  Somehow it skirted around the metropolitan Detroit area, and we didn't get any.

My granddaughter, Brianna, is attending Trevecca Nazarene University in Nashville, Tennessee, and they got about eight inches of snow, which is unusual for them.  Brianna is a native Michigander, so she's used to snow, but it was a novelty for many of the students.   Below are some fun photos taken on campus. 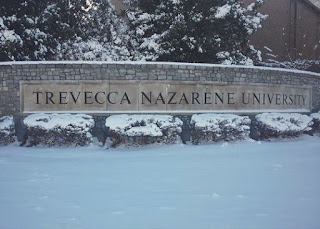 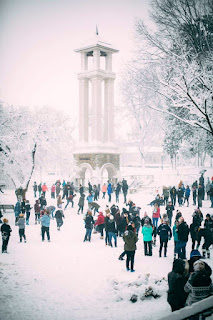 A Nashville weather channel aired a video of the students having fun in the snow. 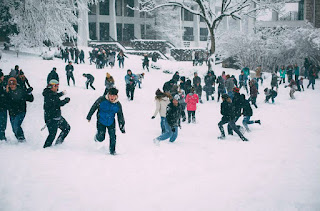 Vintage Scarlett Photography took photos of some of the students during the snow storm.   Below is Brianna 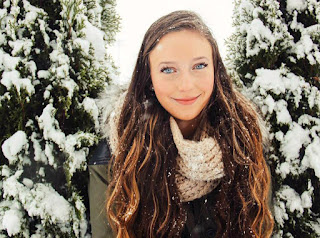 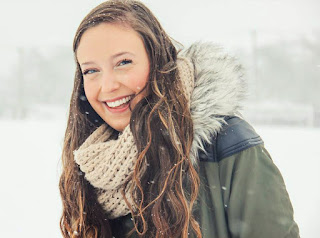 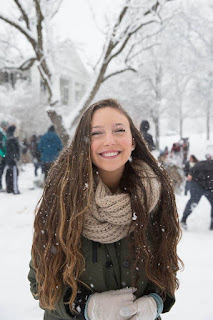 Brianna is the third one down.  What a fun and creative photo! 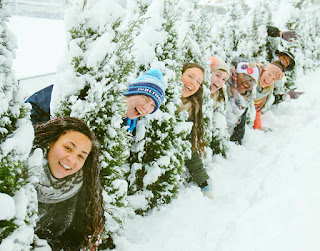 Meanwhile, back in Michigan, the Norman Rockwell snowman figurine that I won on E-bay arrived in time for the program.   I got the figurine for $5.99 because no one bid against me. The postage was more than the figurine - $6.35 - but the combined total of $12.34 was still a bargain. 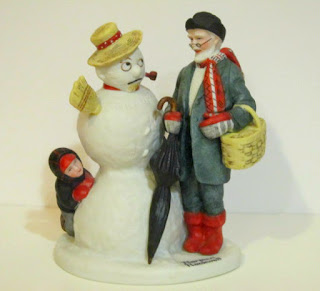 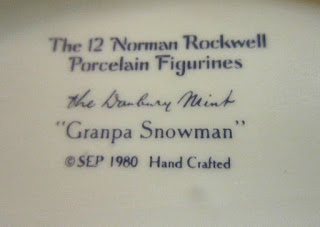 The figurine was made from the Rockwell painting that appeared on the cover of the Saturday Evening Post on December 20, 1919.  It's 7 1/4 inches tall.

Below are a few photos from the assisted living tea party.  The ladies loved the Hostess Sno Balls, and mini powdered sugar donuts. 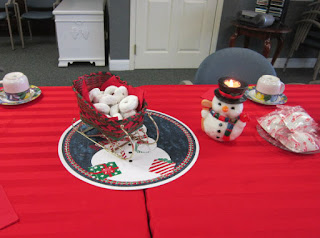 Table of visuals [below].  Attendees enjoyed singing Frosty the Snowman and Let it Snow! Ironically, Let it Snow was written in July 1945 during a heat wave in Hollywood, California. The lyricist and composer wrote it while imagining cooler weather.  Who knew!  I learn so much fun trivia when I research the program themes. 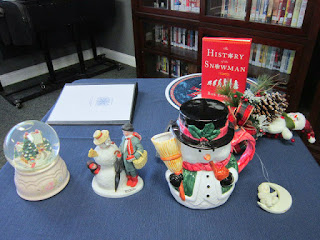 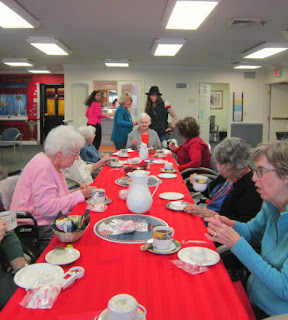 Next month's theme will be Valentine's Day and President's Day.