My hubby reminded me that fifty years ago today he took his induction oath to serve in the U.S. Air Force. In some ways it seems only a short time ago, and in other ways a lifetime ago.

On the morning of January 21, 1966, I drove him to the induction center at Fort Wayne [in Detroit] where he took his oath, and later that evening family members and close friends gathered at Detroit Metropolitan Airport as he departed for Lackland Air Force Base in San Antonio, Texas.  It was a tear-filled day. 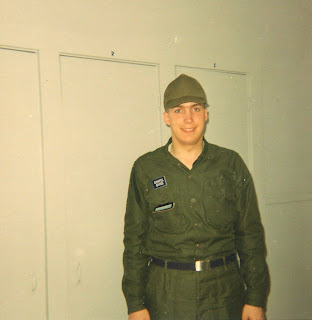 After basic training, he went to Chanute Air Force Base near Rantoul, Illinois for 12 weeks of training at an aircraft maintenance school.  After graduation he was assigned to Altus Air Force Base [a Strategic Air Command base] in Altus, Oklahoma, where he worked on KC135 air refueling tankers, and B52 bombers. 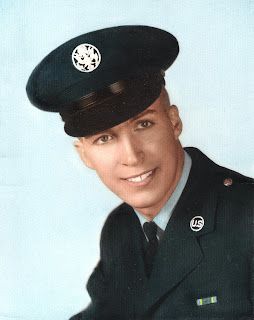 As a new bride, Altus became my home too.  The photo below shows us with our small U-Haul trailer containing all our worldly possessions ready to leave Michigan for Oklahoma. Today the U-Haul probably wouldn't even hold the contents of one bedroom! ;-) 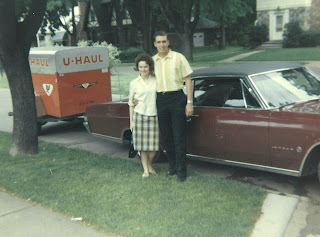 Below, our small, furnished, one-bedroom rental home at 605 N. Spurgeon Street.  Notice the rickety swamp cooler protruding from the front living room window.  Not many people had central air-conditioning back then, and a window unit was way beyond our means. Looking back, we barely had two nickles to rub together, but our Air Force friends lived meagerly too, so we assumed all young couples lived that way, and we carried on in blissful ignorance.  I wasn't into drinking hot tea in those days, but I consumed lots of sweetened iced tea. That's what "Okies" drank in copious amounts. It was cheap too, so we could afford it! 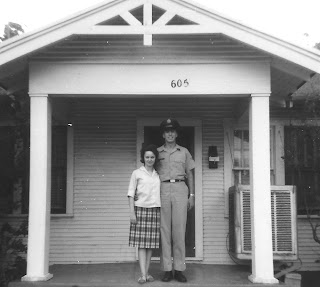 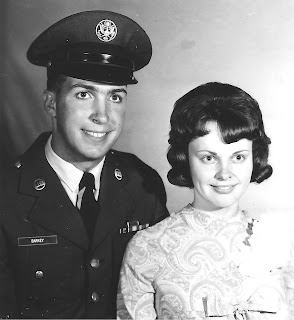 Jerry served a stint in 1968 at Kadena Air Force Base in Okinawa, Japan where he was an aircraft crew chief, and did in-flight air refueling missions over Vietnam.  He was stationed at Offutt Air Force Base in Omaha, Nebraska when his military commitment ended with an honorable discharge.

We were both happy to come back home to Michigan.  While I wouldn't take anything for those four years in the military, I don't think I'd want to relive them either!  ;-)


Thank you for your service to our country, Jerry! 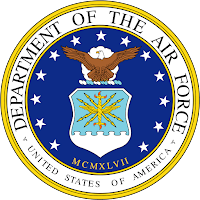