Tea Before, During, and After the American Revolution

Three books have been an invaluable source of information, and should be in every tea lover's library. 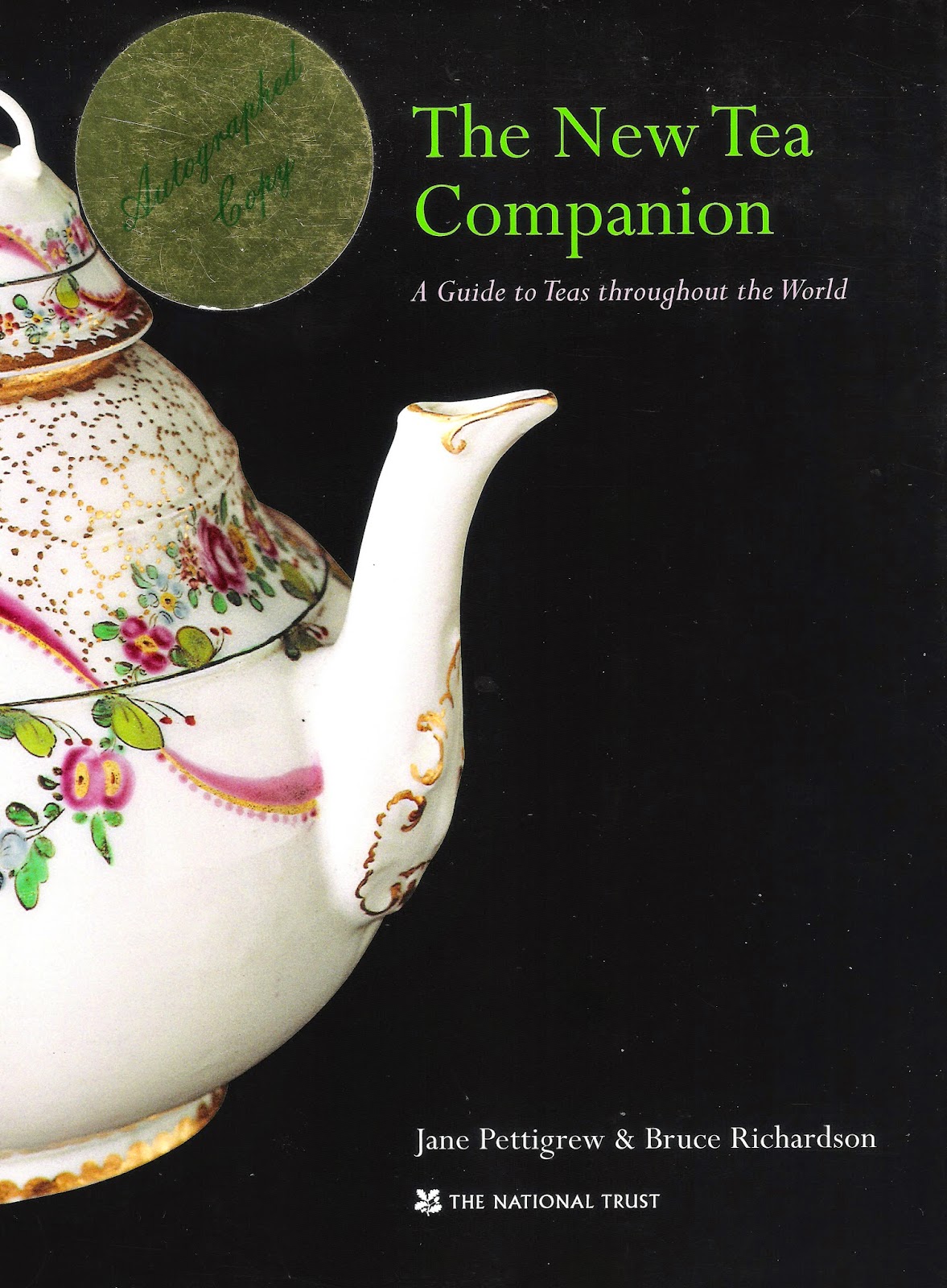 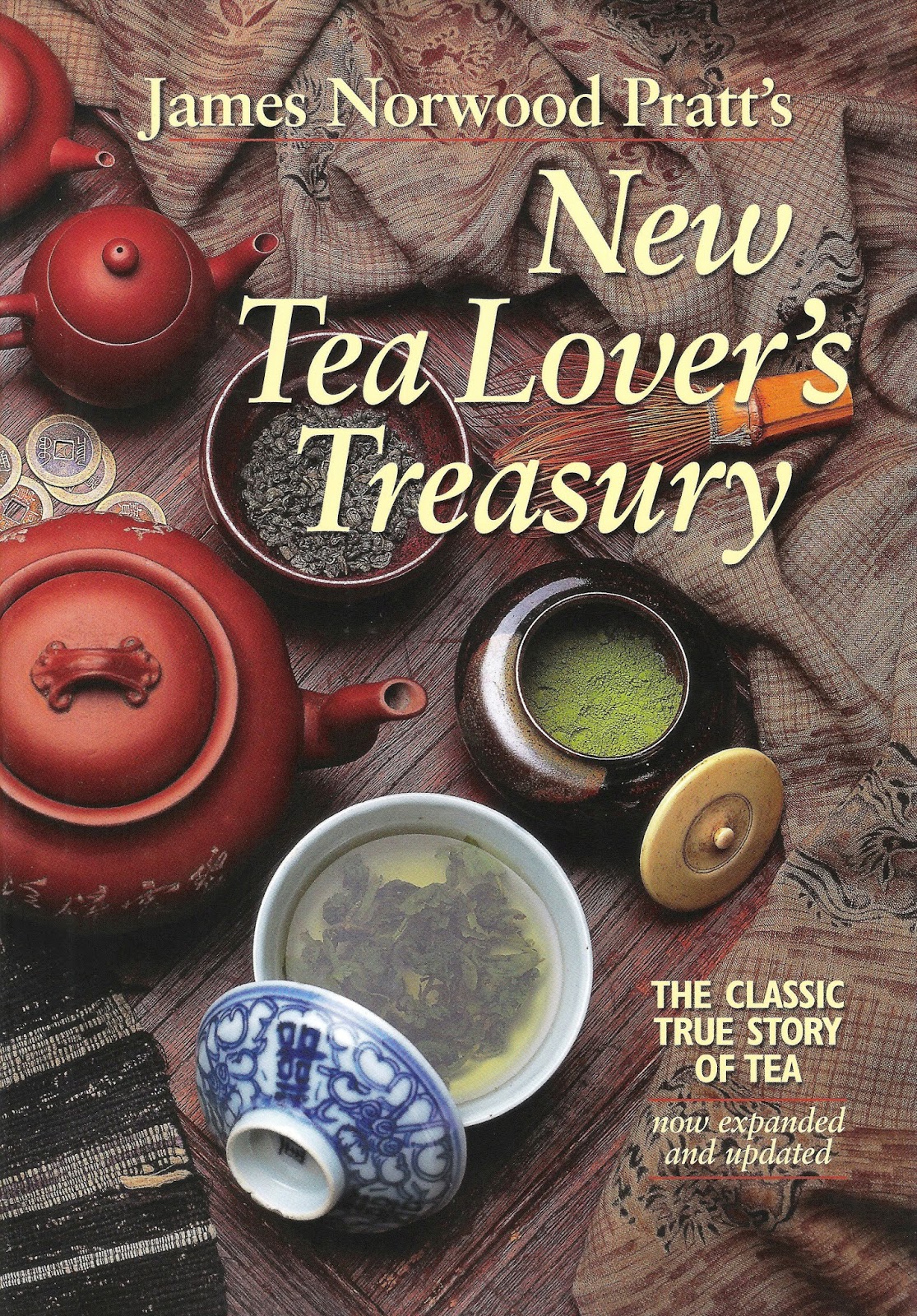 Visuals are an important part of a presentation, so I was happy when my teas from Elmwood Inn Fine Teas arrived in Saturday's mail, just three days after I placed my online order!

Bruce Richardson, owner of Elmwood Inn Fine Teas, is the Tea Master for the Boston Tea Party Ships and Museum in Boston Harbor, which opened in June 2012. It's on my bucket list to visit.

In the meantime, I'm happy to be able to order the tea from Bruce's online tea store in Danville, Kentucky. 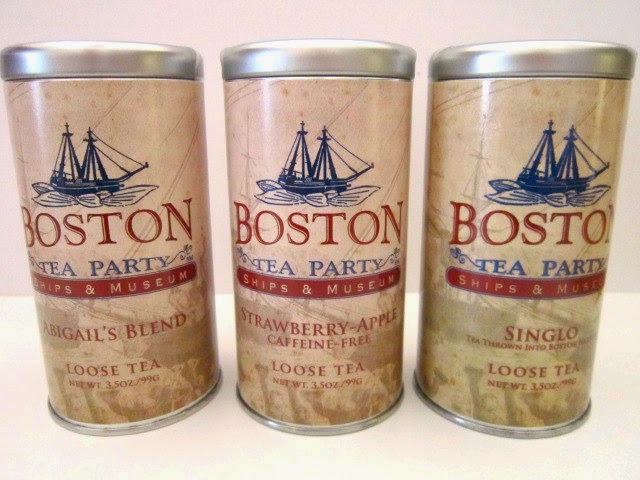 Located in the museum is Abigail's Tea Room, named for Abigail Adams.  Bruce designed Abigail's Blend as the tea room's signature tea. It is reminiscent of the China black teas tossed overboard in 1773.

In a June 7, 2012 post on Bruce's blog, The Tea Maestro, he stated it took three months and four adaptations to get the recipe just right.  I am sipping this full-bodied tea as I type and finding it very enjoyable.  While it would stand up to an addition of milk or sugar, it needs no enhancing.

The middle tea above, Strawberry Apple, is an herbal tea designed to illustrate the Liberty Teas created after the colonists agreed it was unpatriotic to drink teas being taxed by Britain.

The tea on the right is Singlo green tea.  There were 60 half-chests of this tea dumped in the Boston Harbor by the Sons of Liberty on December 16, 1773. 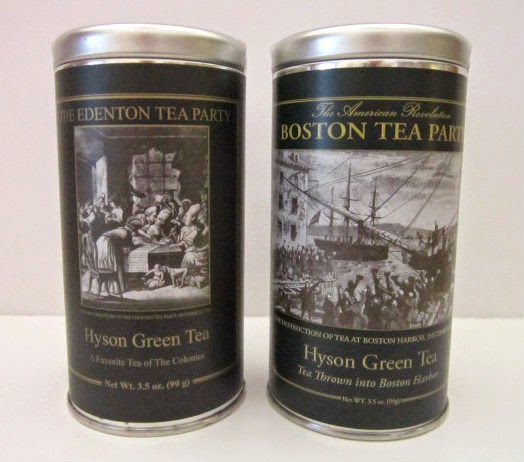 Both of the teas pictured above are Hyson Green Tea.  The canister on the left commemorates the Edenton tea party in Edenton, North Carolina. On October 25, 1774, Penelope Barker organized a gathering of fifty women supporting the American cause against "taxation without representation."   Mrs. Barker asked the women to sign a letter she had addressed to King George stating "she would not drink any more tea, nor wear any more British cloth. Furthermore, many ladies of this province have determined to give memorable proof of their patriotism, and have accordingly entered into the following honorable and spirited association..."  These Edenton ladies realized that by signing the petition they were committing an act of treason against British rule. Their brazen act of civil disobedience was one of the earliest organized women's political actions in United States history.  [Note: The story is printed in the September 2011 issue of Tea Time Magazine and the above excerpt is taken from Bruce Richardson's Tea Maestro blog post dated Oct. 12, 2011.] 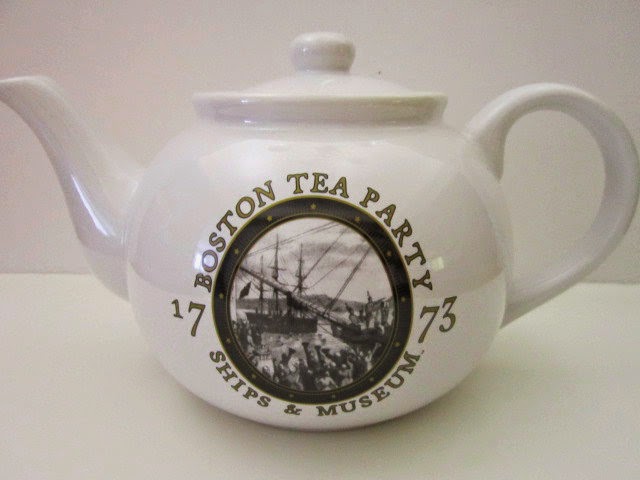 I'm glad I'll finally have an opportunity to use the teapot I purchased at Elmwood Inn's Fine Teas when I visited in March 2014. 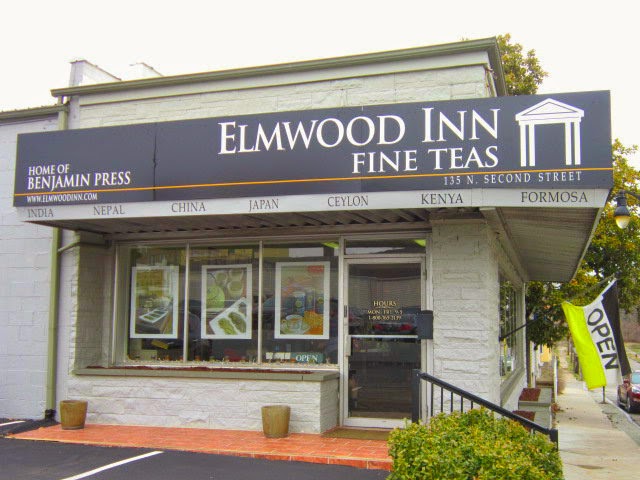