Ten months ago I was contacted by the Northville Women's Club to give my J.L. Hudson's presentation at their March 20th meeting.  It seemed like such a long way off, but the date came quickly.

The Women's Club is the oldest organization in Northville, as well as the oldest women's club in Michigan.  It was established in 1892 and they will celebrate their 123rd Anniversary this November.  They have a membership of approximately 175 [active and associate] and I spoke to a sell-out crowd of 100 last Friday.

In doing a little research about the club I read a few interesting statistics to share:

They've been meeting at the historic First Presbyterian Church on Main Street since 1964. 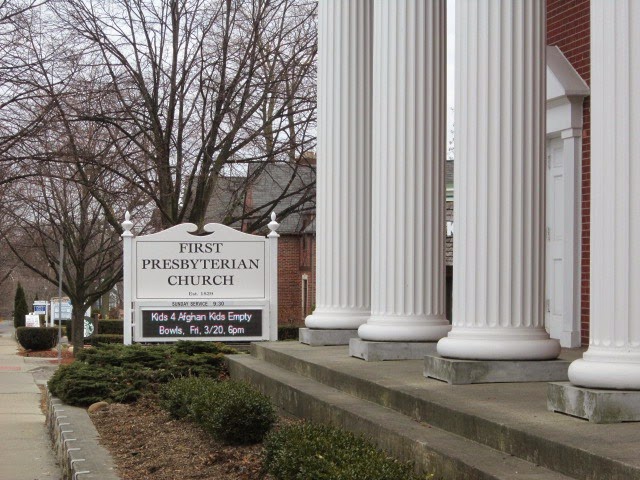 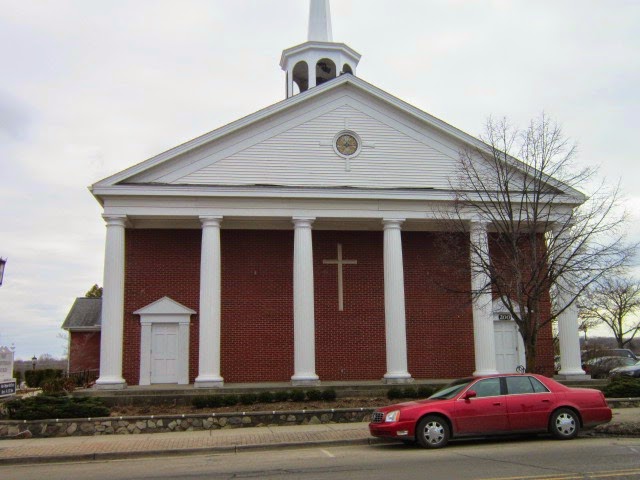 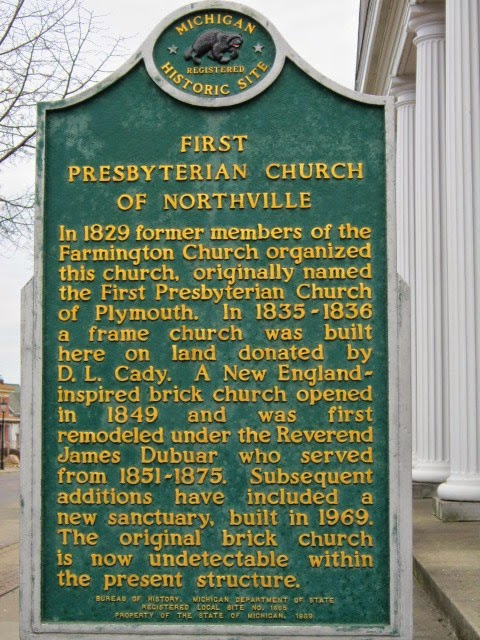 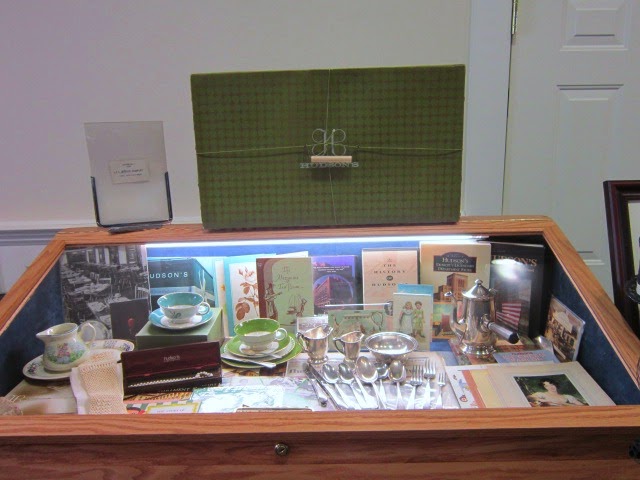 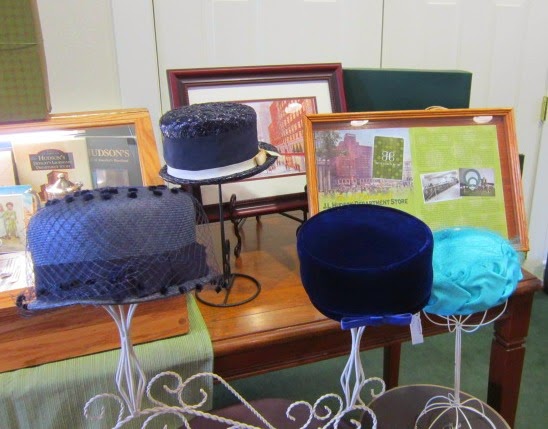 As many times as I've done this presentation, I always feel I have to change it somewhat for each group, and usually there's something new I've discovered that can be added.


As you can see, the room was filled to capacity with 13 large round tables. 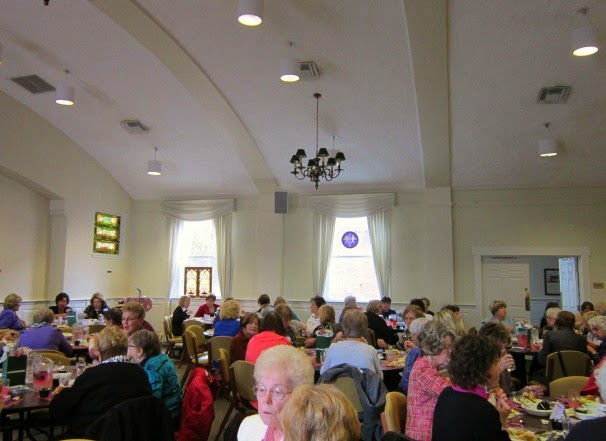 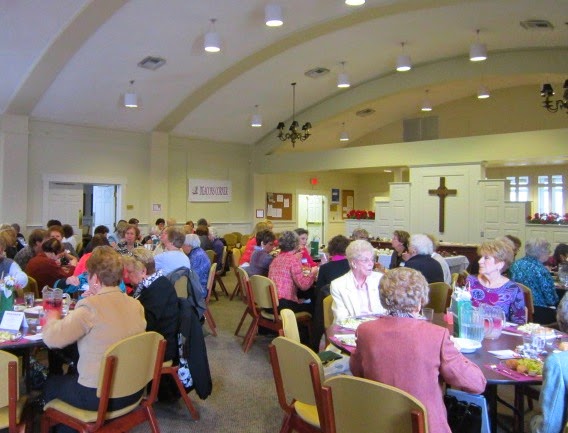 As is usually the case, Hudson's famed Maurice Salad was on the menu. 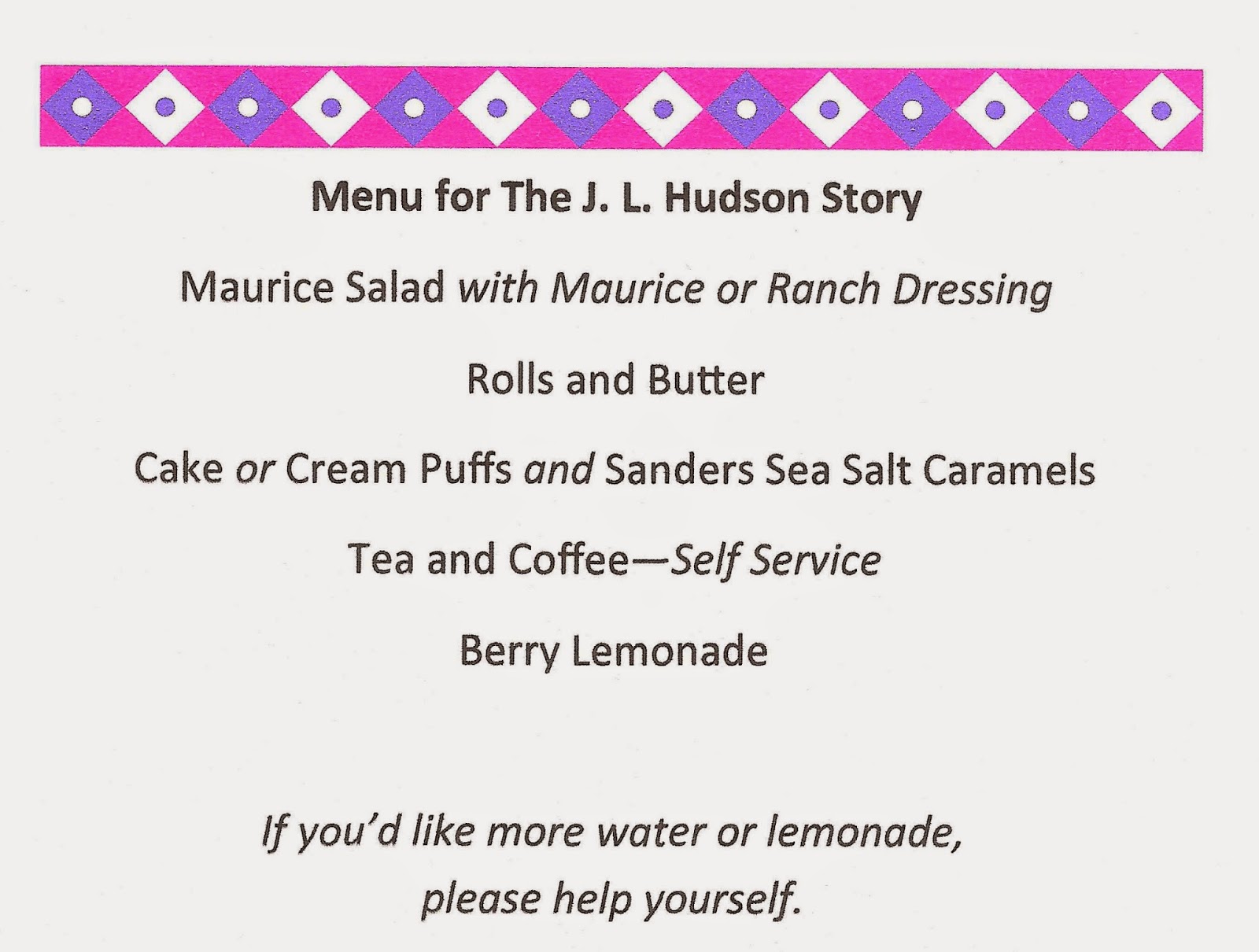 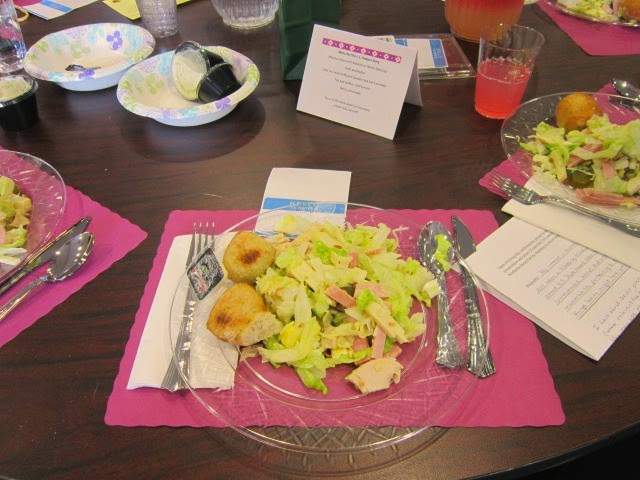 I enjoyed my time with this lovely group of ladies, and I think they enjoyed their walk down memory lane as they attentively listened to details about J.L. Hudson and his magnificent department store!