Tuesday I went to Barnes and Noble to purchase a Washington D. C. travel book to help me plan an itinerary for a trip I'll be taking to the capital in April.

There were several books to choose from but I chose the Michelin book. 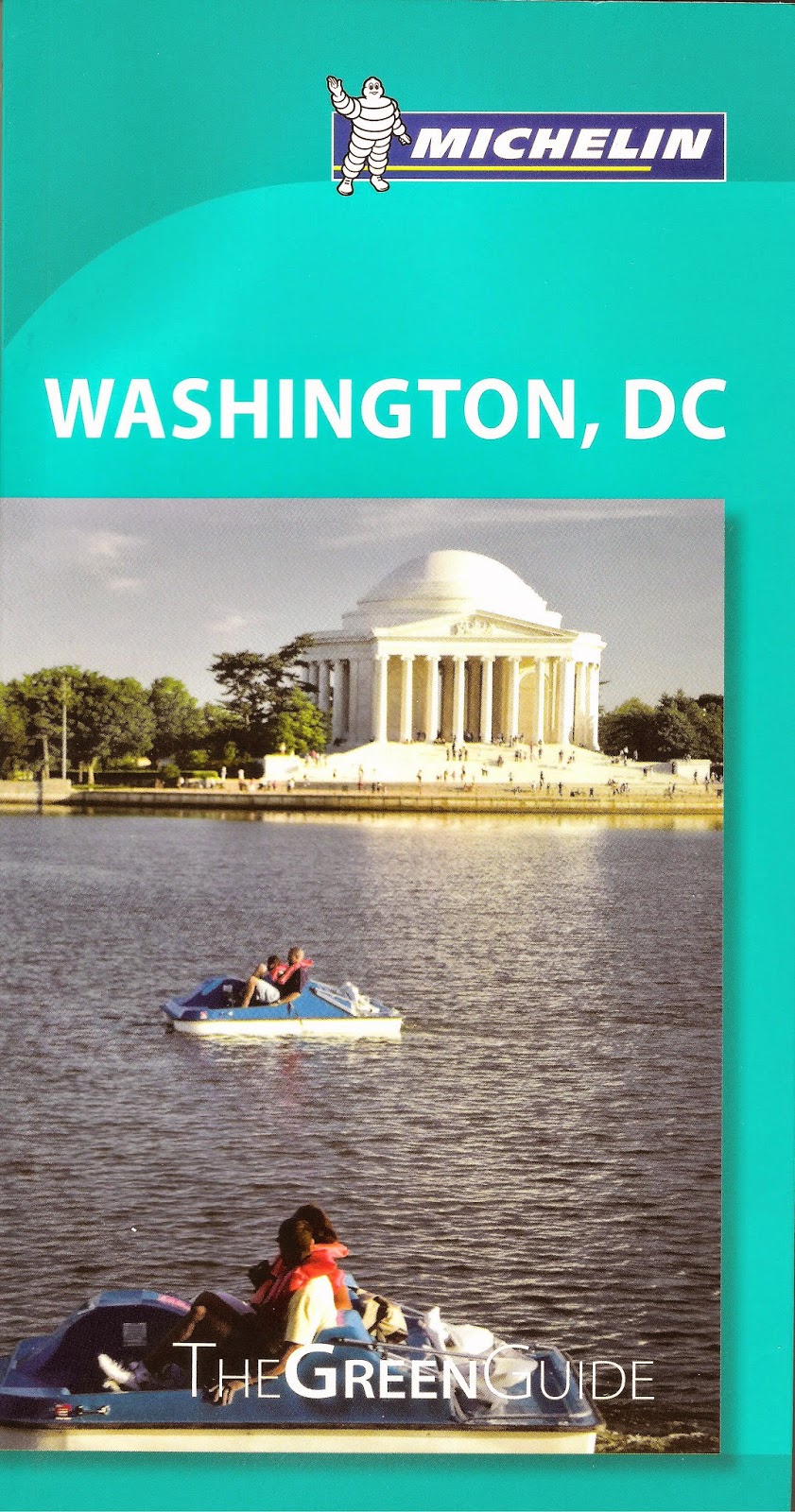 The dates of the trip were specifically chosen to coincide with the 103rd Anniversary of the Cherry Blossom Festival.

Every year the National Cherry Blossom Festival celebrates spring in Washington, D.C., and the gift of the cherry blossom trees which symbolize the enduring friendship between the people of the United States and Japan.

In March 1912, the gift of 3,000 cherry trees from Mayor Yukio Ozaki of Tokyo City arrived in Washington, D.C.  In a simple ceremony First Lady Helen "Nellie" Herron Taft and Viscountess Chinda, the wife of the Japanese Ambassador, planted the first two trees on the north bank of the Tidal Basin in West Potomac Park.  Those two original trees are still standing.

Japan gave Lady Bird Johnson 3,800 more cherry trees to plant in 1965.  There are 12 species of cherry trees.  The Washington Post predicts peak blossom will be April 9-13, which is while we [two girlfriends and myself] will be there.  I'm hoping Mother Nature cooperates! 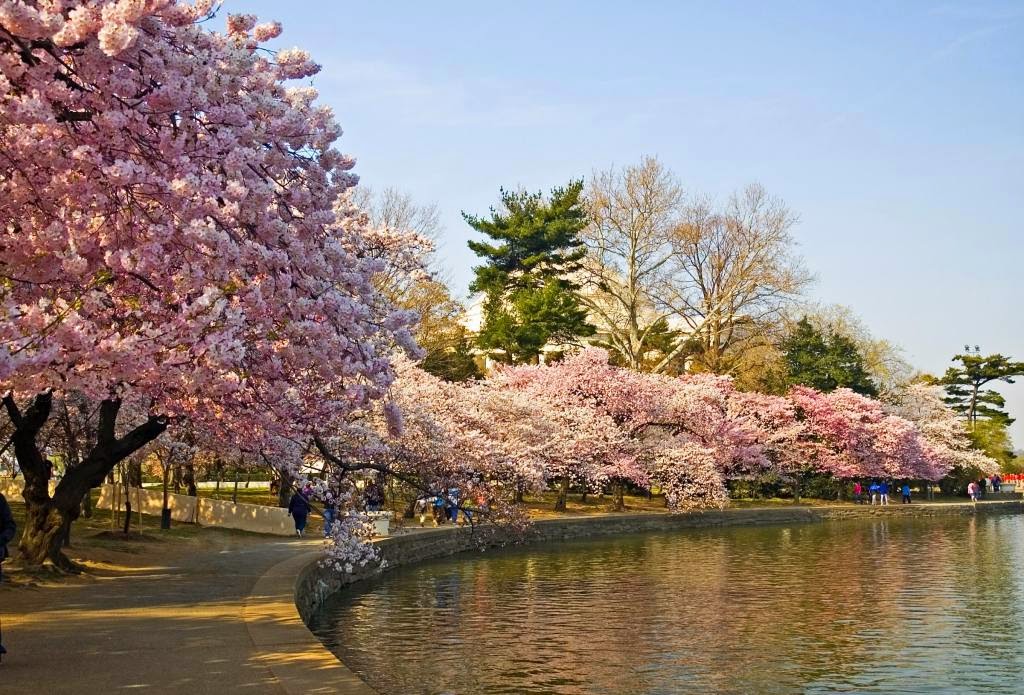 I'm awaiting word from my senator's office as to whether we will get to tour the White House.  My fingers are crossed in hopeful anticipation.

I've made reservations at the Willard Inter Continental Hotel - called the Crown Jewel of Pennsylvania Avenue - for a Cherry Blossom Tea served in Peacock Alley.  Their website claims it's "The Best Afternoon Tea in Washington, D.C." 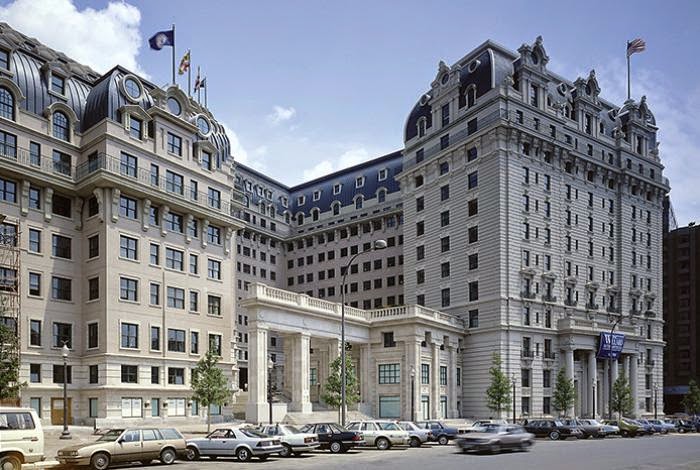 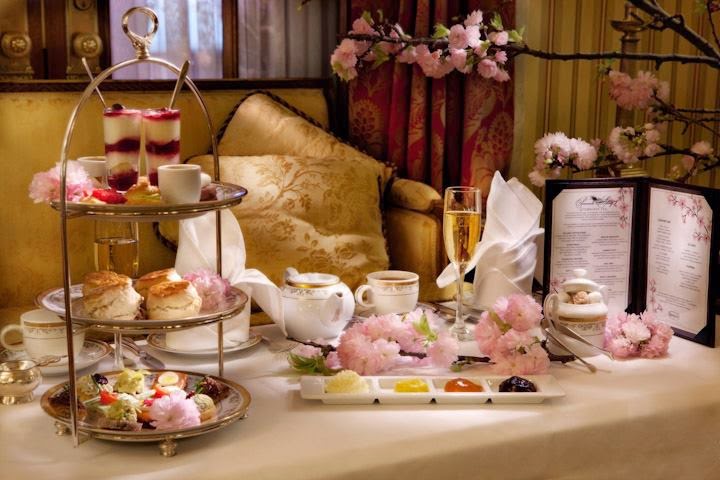 Have you visited Washington, D.C.?  Do you have any "must see" attractions to share?  We also plan to visit the Smithsonian, the Daughters of the American Revolution national headquarters building,  the National Cathedral, the Memorials, and Mt. Vernon.

As always, I'll blog about details when I return home.