Wasn't Downton Abbey's Season V finale awesome?  I think it's my favorite season.  The costumes were marvelous.  I'm missing the show already and it hasn't even been 48 hours since the season ended on this side of the pond! 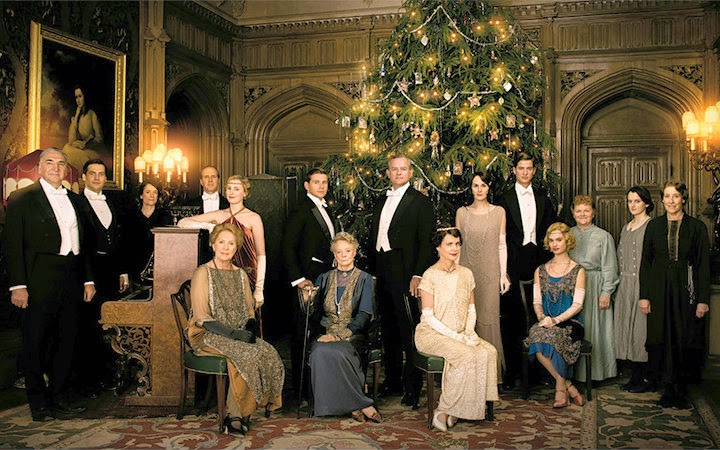 This episode was a tea lover's delight from the get-go!  Mrs. Hughes informing Moseley that it wasn't the 1890's so no tea gowns would be accompanying the Crawley ladies to Brancaster Castle... then there was Violet and Isobel's garden tea as they talked about the arrival of Princess Kuragin... and the tea scene in the library at Brancaster when Lord Sinderby almost had a stroke at the appearance of his mistress and love child!   Oh my!

Thankfully we have the promise of a Season VI.  Dame Maggie Smith said she wouldn't go beyond Season VI, and the show just couldn't continue without her.  Didn't you love her 'never complain, never explain' comment?

And how wonderful that Carson finally proposed to Mrs. Hughes!

Now tell me, do you think Henry Talbot will win Mary's heart next season, or did they just introduce him to throw us off track about a romance between Mary and Tom?  Guess we'll just have to wait and see. 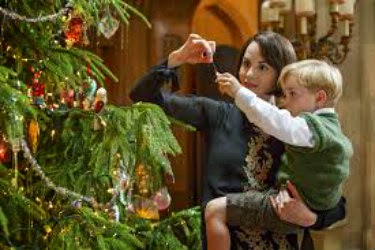 I received an e-mail yesterday morning about something that IS going to happen and I'm excited to share it with you.  Lady Violet's Dower house is actually a private home called Byfleet Manor.  I made reservations to have Afternoon Tea there while I'm in England with my daughter.  I can hardly wait! 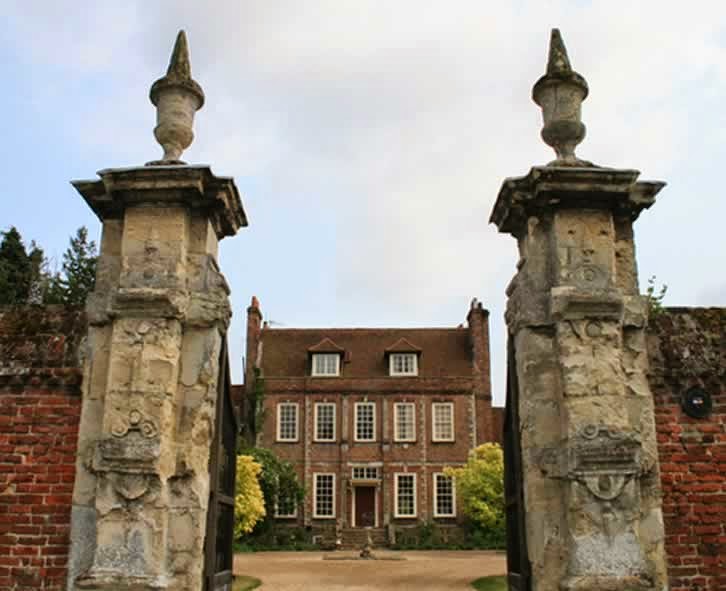 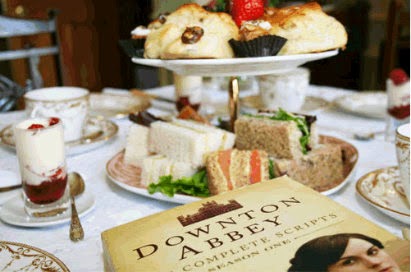 For those who watch Mr. Selfridge, Season III, episode 1 airs on March 29th.  That should temporarily help take our minds off the ending of Downton Abbey's season V.