On Thursday, July 12th,  at 12:10 p.m., Delta flight #3452  ascended into the sky destined for Memphis, Tennessee, and I was a passenger.    Thanks to Steph's Cup of Tea blog, I had the  perfect book to keep me occupied during my two hour flight - when I wasn't thinking about the family members I would soon be seeing at the "all girls" mini-reunion.  [Oh how I wish every restaurant food and beverage manager would read this book!] 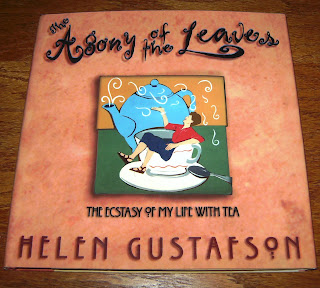 My paternal grandmother had ten children, nine of whom lived to adulthood.  My father was third eldest.   My two aunts [now in their eighties] were third and fourth youngest, and are the only two siblings still living. 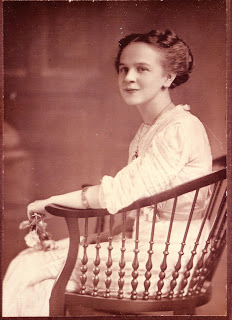 Many times when the matriarch passes on, the family drifts apart and loses contact, especially when everyone is scattered across the country and separated by many miles.   I am so grateful I had the opportunity to connect with my two aunts and four first cousins again in Memphis for five wonderful days.  What fun we had together!

My cousin, who lives in the Memphis area, and her sister from Colorado planned the gathering, and it was perfect in every way!   I was the first to arrive, and they were at the airport to pick me up when my plane landed.

We had 2:00 p.m. reservations for Afternoon Tea at The Peabody Hotel, so we went right from the airport to the hotel.    The Peabody is the hub of downtown activity,  socially as well as business.   It holds the distinction of The South's Grand Hotel, and was placed on the National Register of Historic Places in 1977. 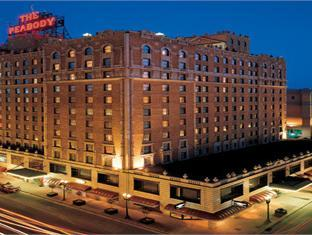 
The sign below is the side entrance to the hotel's valet parking area. 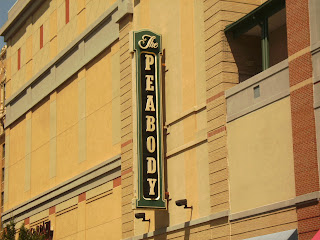 This was my first visit to the Peabody.  Afternoon Tea is served in Chez Philippe, the Peabody's signature dining room, every Wednesday thru Saturday from 2:00 to 3:30 p.m. 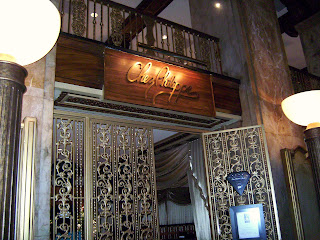 Below is the interior of the restaurant's gorgeous dining room.  It has won the AAA Four Diamond Award several times, is Forbes only Four Star Restaurant in the Mid-South, and Food & Wine Magazine listed it among the Top 50 Hotel Restaurants.  We were seated at the center table at the top of the steps in the photo below. 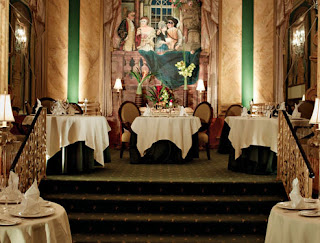 Three course Afternoon Tea menu - which includes a savory course, a scone, an assortment of desserts, and choice of tea. 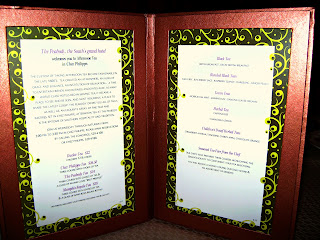 Our server pouring tea for my cousin, Vickie [who lives in Tennessee and hosted the gathering]. 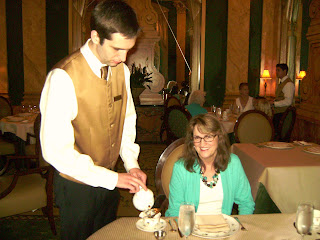 I chose Raspberry Quince black tea.  As you can see in the photo below, they didn't decant the tea before bringing it to our table, but they did ask if we wanted our teapots refilled with hot water to prevent the tea from becoming too strong. 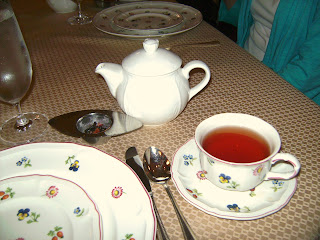 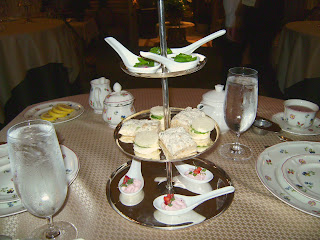 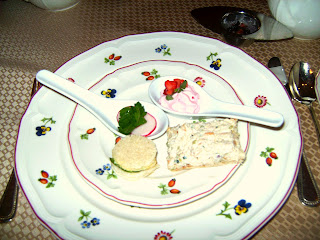 The currant scone was delicious, served with raspberry jam and mascarpone cream. 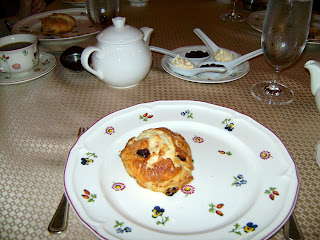 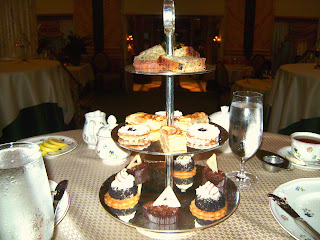 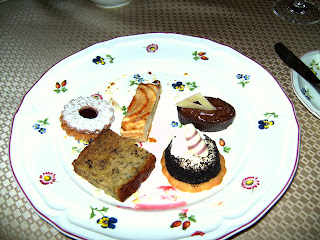 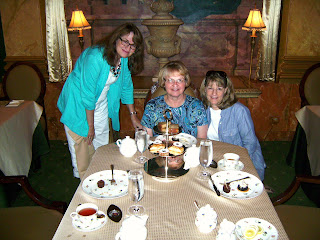 Thanks, Kaye, for an Afternoon Tea I will never forget!

Kaye and Vickie, in front of Peabody's famous Grand Lobby Fountain.   It was cut from one enormous piece of travertine marble, and was made and shipped from Italy for the hotel's 1925 opening.  The colorful flowers decorating the top of the fountain are changed every other day during the night. 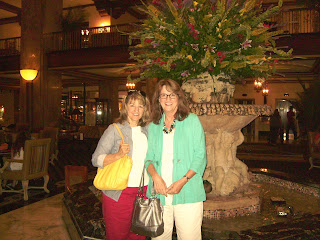 And last but not least, I must include the Peabody Ducks that swim in the fountain's base.  In 1932 Peabody's General Manager and a friend returned from a hunting trip.  Having imbibed a little too much Jack Daniel's, they decided it would be funny to place some of their live duck decoys in the beautiful Peabody fountain.  The ducks received an enthusiastic reaction.   In 1940, Bellman E. Pembroke, a former circus animal trainer, offered to help deliver the ducks to the fountain each day and taught them the now-famous "Peabody Duck March." The original ducks have long since passed, but the fountain continues to be graced with live ducks. The Peabody ducks [North American mallards - one male and four females] march daily at 11:00 a.m. and 5:00 p.m. [We left before their 5:00 p.m. march, so I didn't see it.] When "off-duty" from the Lobby, the ducks live in their Royal Duck Palace on the hotel's rooftop.   Each "team" of ducks lives there for three months, before being returned to their wild duck environment for the remainder of their life-span. 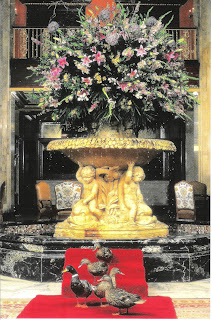 Upon leaving the hotel we met another cousin, Debbie, and her mother [my Aunt Dot] at a specified location as they drove in from Baton Rouge, Louisiana.   They followed us to Vickie's beautiful country home. 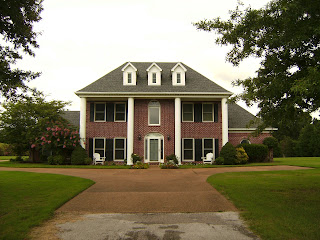 Posted by relevanttealeaf at 4:43 PM