I've lived in southeastern Michigan most of my life.   While this area has been home to several well-known department stores over the years, the most notable store that none could surpass was J.L. Hudson's on Woodward Avenue in downtown Detroit. 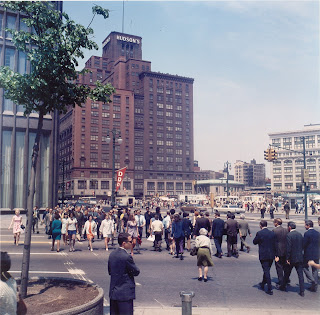 In early 2011, Angela McRae at Tea With Friends rekindled my interest in the J.L Hudson flagship store as she shared recipes and memorabilia on her blog from department store tea rooms that existed across the United States in times past.

Hudson's is alive and well in the hearts and minds of Detroiters and suburbanites, even though its doors closed permanently in 1983, and the building was imploded in 1998.


I saw the film "The History of Hudson's" at The Detroit Historical Museum... 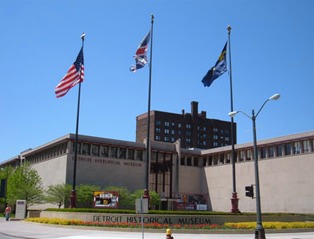 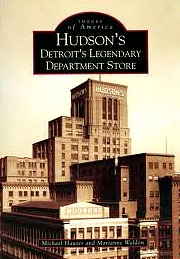 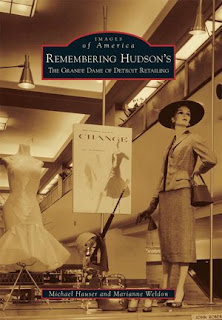 and recently I became the author of an article about Hudson's for the magazine publication, Miss Kitty's Journal.  The research and memorabilia acquisitions have been incredibly fun and addicting!   Special thanks to Mr. Hauser for sharing his knowledge and information with me regarding J.L. Hudson's Department Store. 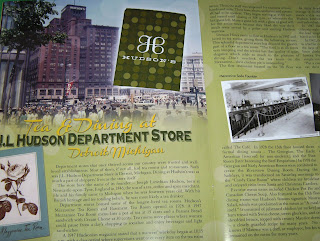 My blog posts the next couple of days will be in honor of this great department store.  I hope you'll pour yourself a cup of tea, and take a nostalgic walk down memory lane with me.  Hopefully, you'll be inspired to reflect on the department store that once resided in your city.

Posted by relevanttealeaf at 12:14 AM