What do you do on a cold [26 degree], wintry day?  Go to a movie matinee!   When we left home for the 4:20 film showing of Saving Mr. Banks below is what it looked like outside our house. 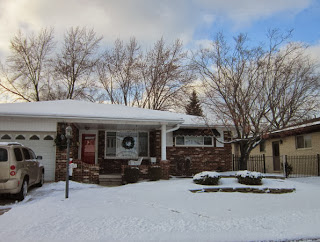 When we returned after the two hour movie, the sky was completely dark.  Gotta love the winter solstice with its early nightfall. 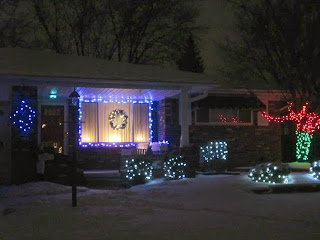 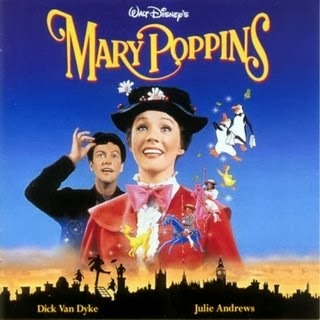 During my 2007 London Tea Tour, my girlfriends and I went to the theatrical production of Mary Poppins at the Prince Edward Theatre.  It was awesome, so I knew I wanted to see Saving Mr. Banks. 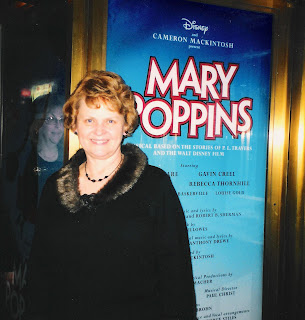 I'm not going to give any spoilers, except to say that Tom Hanks plays the part of Walt Disney, and Emma Thompson portrays P.L. [Pamela] Travers, the author of the 1943 Mary Poppins book.  The film begins in a 1961 time setting.  There are tea scenes right from the get-go, and throughout the film, but I could only find one image showing a teacup sitting on Walt Disney's desk, so you'll have to go see the movie for yourself.   I highly recommend it - and be sure to put some tissues in your purse! 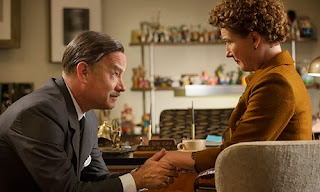 The October 20th photo of Tom Hanks [below] shows him drinking a cup of tea [with a spoonful of sugar!] on London's Red Carpet. 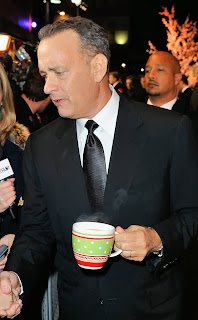 It seemed proper and fitting to make myself a cup of tea when I got home. Wouldn't Mary Poppins be a fun theme for a tea party?

Posted by relevanttealeaf at 9:53 PM