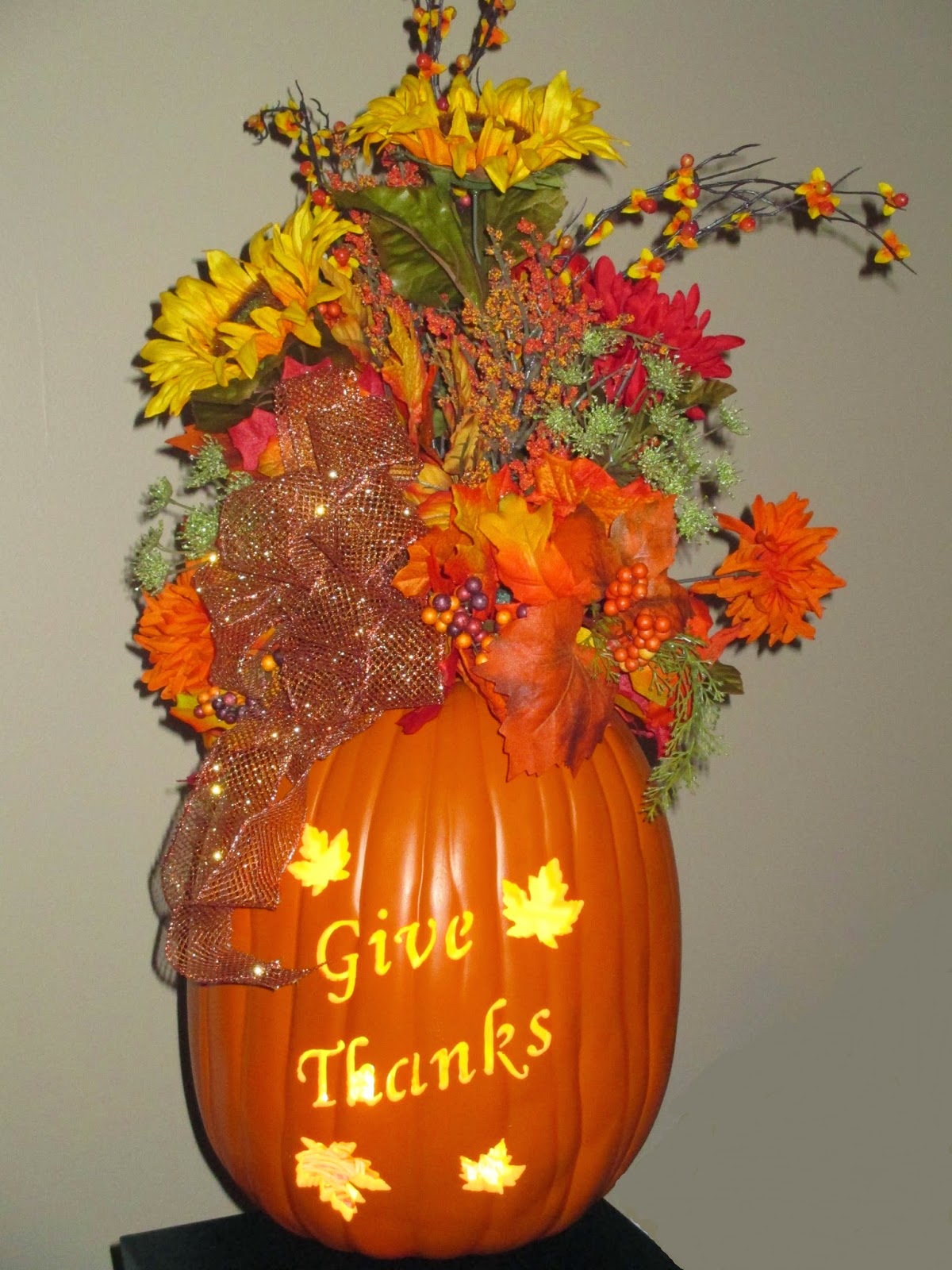 I read a devotional earlier this week titled, "The Importance of Saying Thank You."  It was based on Luke's account of the ten men who had leprosy that Jesus healed on the road to Jerusalem. [Chapter 17: 11-19]

Jesus compassionately healed all ten when they obediently went to show themselves to the priest as He instructed, but only one came back praising God when he saw that he had been healed. Scripture says he threw himself at Jesus' feet and thanked Him.

Jesus asked, "Were not all ten cleansed?  Where are the other nine?"  Then He said to man, "Rise and go; your faith has made you well."  He was pleased with the one who took the time to return and express his gratitude, but grieved over the nine who didn't.

Expressing thanks requires a deliberate act.  Gratitude and appreciation are important. People who are thankful are happy people.

The Apostle Paul tells us in I Thessalonians 5: 18 "In everything give thanks; for this is God's will for you in Christ Jesus."  [New American Standard Bible]   Thanksgiving is thanks living 365 days of the year.

Email ThisBlogThis!Share to TwitterShare to FacebookShare to Pinterest
Labels: Thankfulness and Gratitues