I collect "Broulee Spoons" [also known as Brandy Warmer Spoons, Cognac Spoons, or Cafe Royale Spoons].  I recently saw five silver plate Reed & Barton spoons on E-bay with an opening bit of just $9.95, so I placed a bid.  To my surprise and delight no one else bid against me and I won the auction.  Five Broulee Spoons for $16.80 [after shipping was added] is almost unheard of.  That's just $3.36 a spoon!


Isn't it fun when a package arrives in the mail? 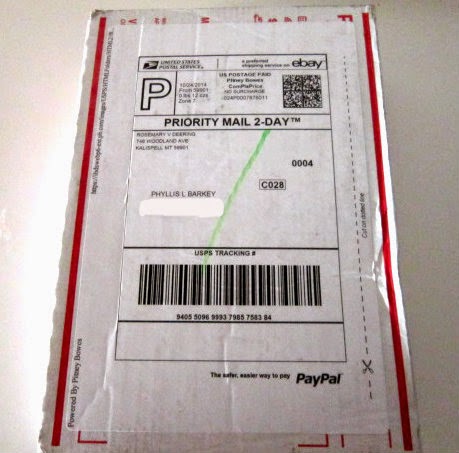 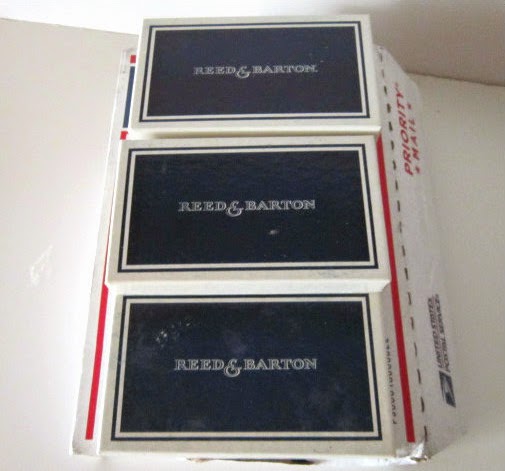 The spoons need some polishing, but they're all in excellent condition.  I'm collecting enough to be able to serve a large group.  You can read a November 9, 2012 post I wrote here about flaming oolong tea using broulee spoons. 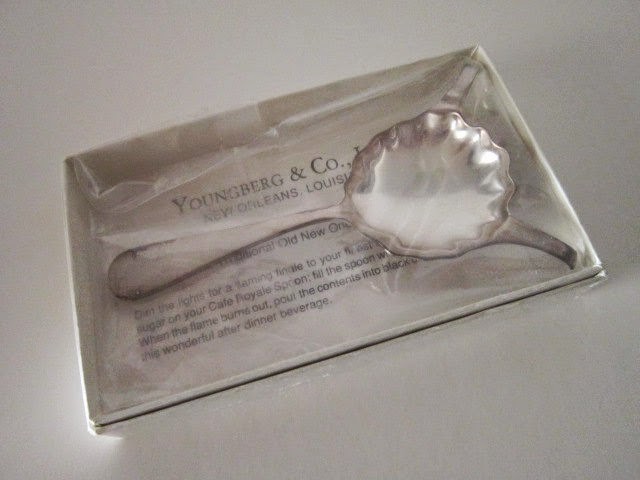 I used ten of them when I did a Downton Abbey tea at Meadow Brook Hall this past spring. The April 7, 2014 post can be read here. 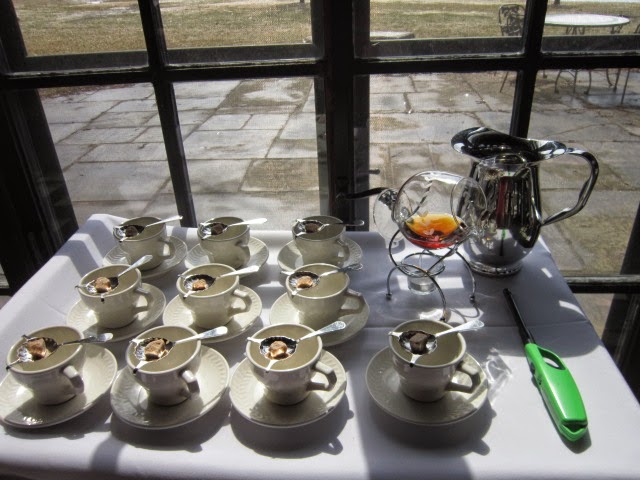 A second postal delivery came from Amazon, and contained two of their newest books from the hugely popular PBS television series, Downton Abbey.

I'm planning to coordinate a pre-season V Downton Abbey tea, so I can hardly wait to delve into the books.  I'll keep you posted as plans for this tea unfold. 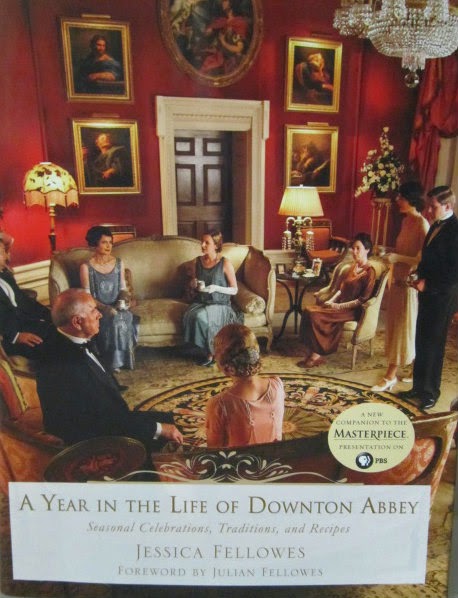 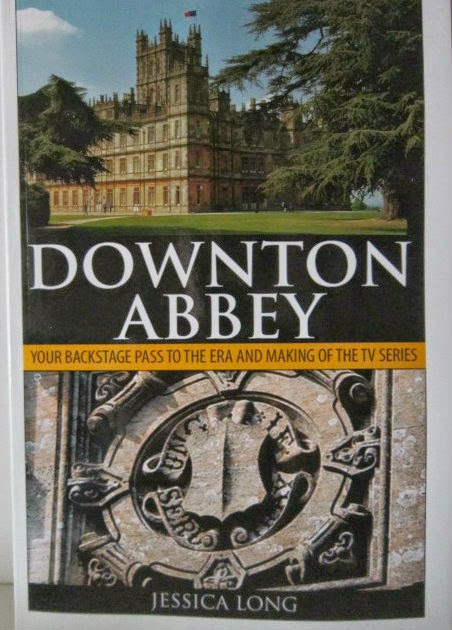 Posted by relevanttealeaf at 10:09 AM