Afternoon Tea at the Willard Hotel

Our last day in Washington D.C. was bittersweet.  We were just starting to get the hang of the Metro system, and not all the places on our 'must see' list had been fulfilled, but day #5 was very memorable.

D.C. was geared up for the massive crowd attending the Cherry Festival Parade. 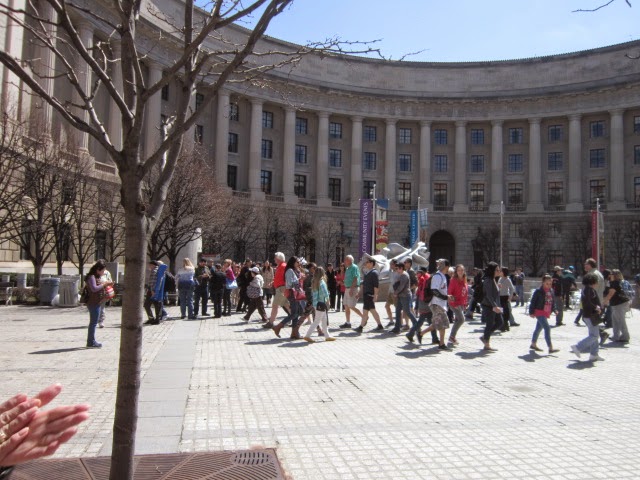 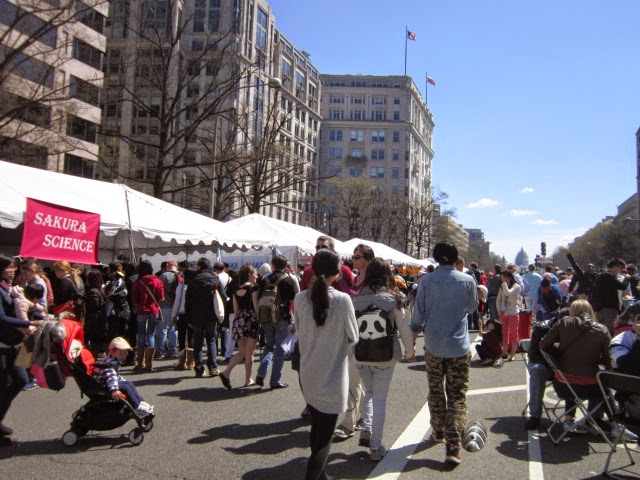 We didn't watch the parade as we had 1:00 p.m reservations for Afternoon Tea at the Willard Intercontinental Hotel.  Mary Jane and her husband, Carl, joined us.


~ The Willard is located at 1401 Pennsylvania Avenue ~ 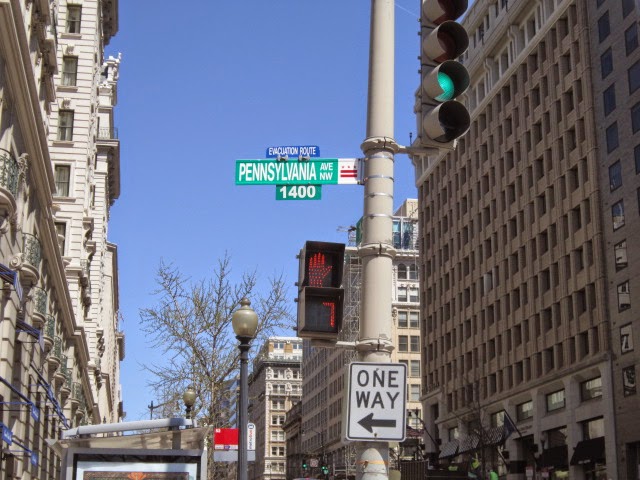 The historic hotel began in 1847 as a row of six small houses that were combined into a single structure, and enlarged to a four-story hotel.  It was demolished in 1897, and a new modern, 12-story steel structure, faced with limestone, was built in 1901 in the French Beaux-Arts style.   Significant updating took place in the late 1990's. 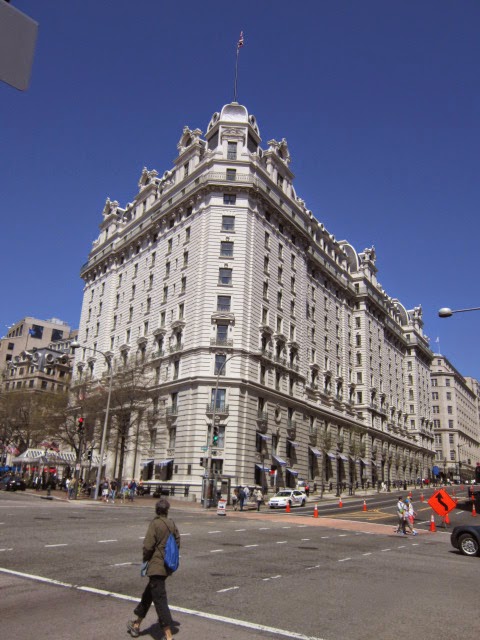 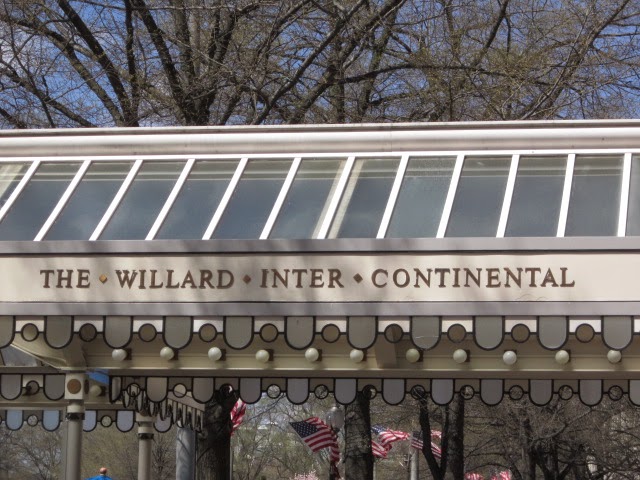 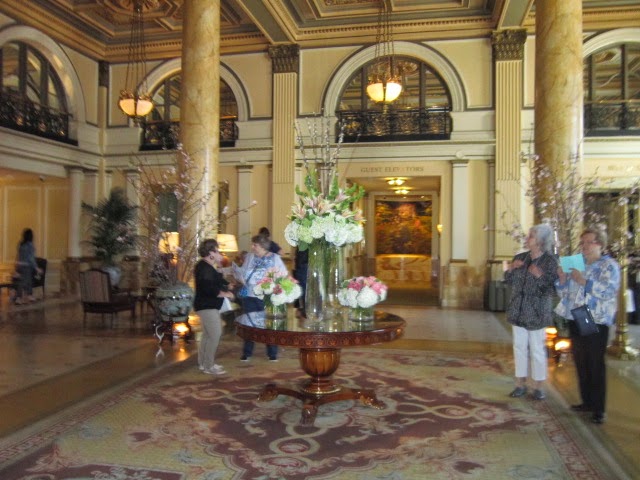 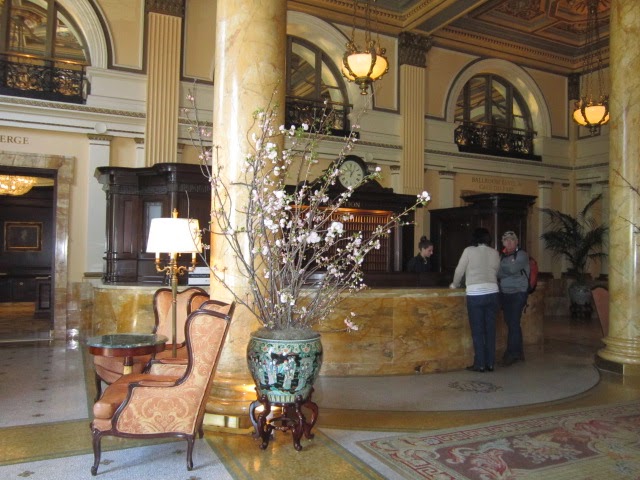 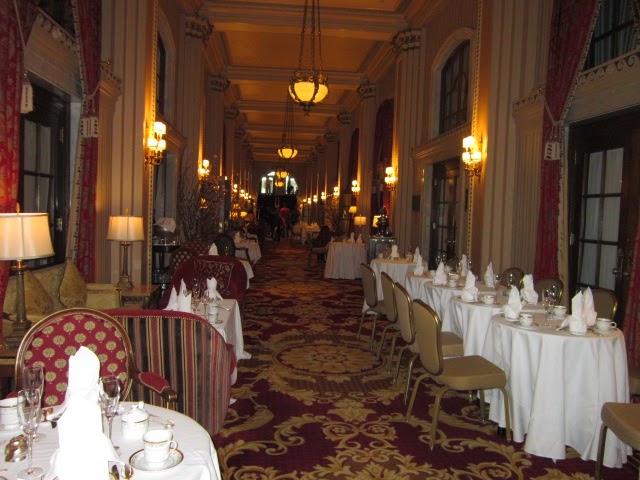 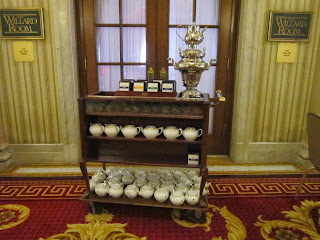 The Willard serves Ronnefeldt Teas - a company based in Frankfurt, Germany. 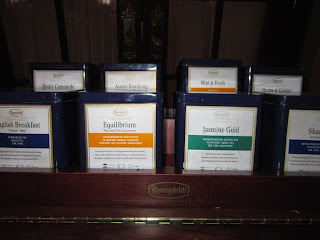 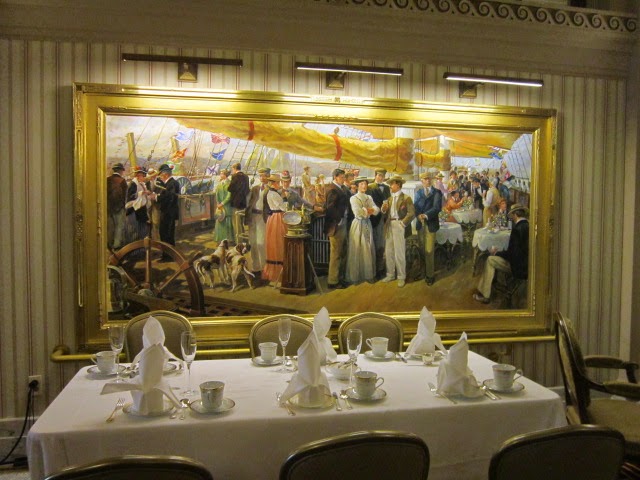 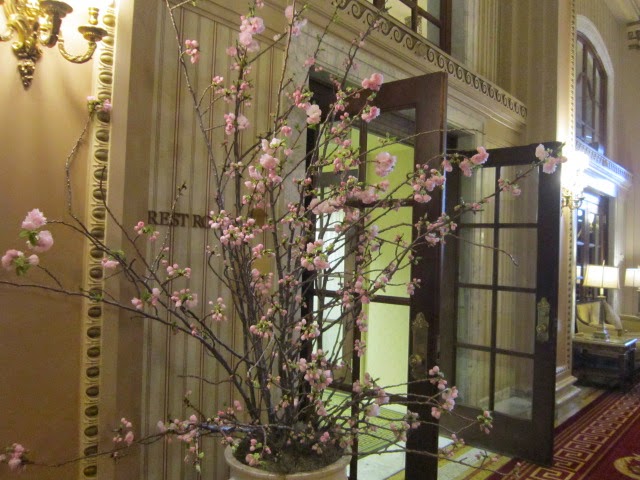 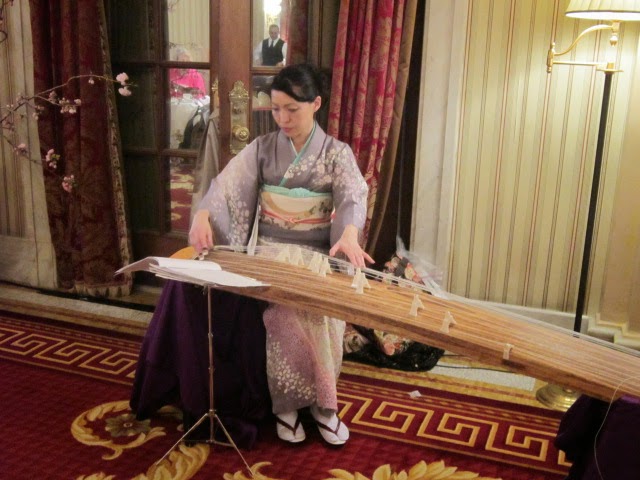 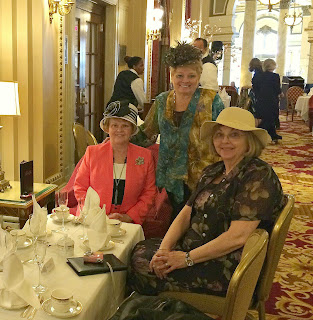 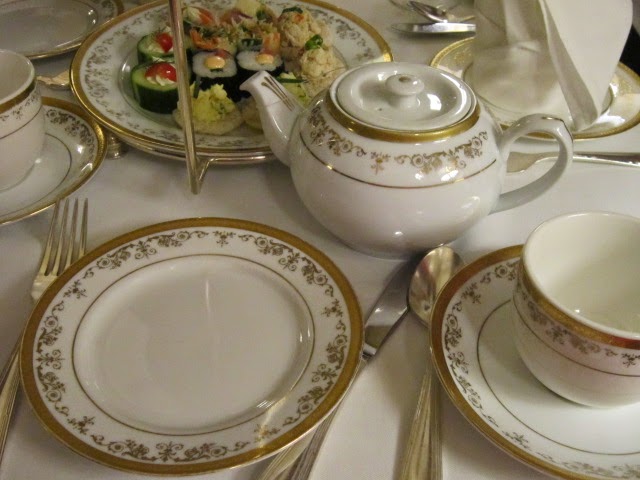 Apricot and Raspberry Preserves, Lemon Curd, and Devonshire Cream were the accompaniments for our cherry scones. 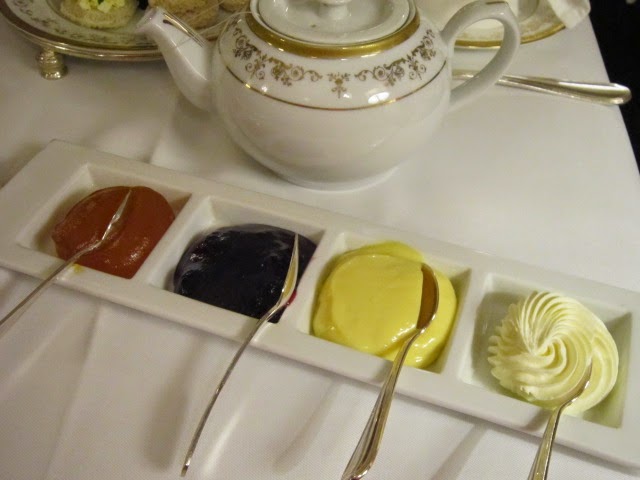 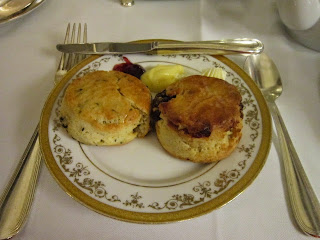 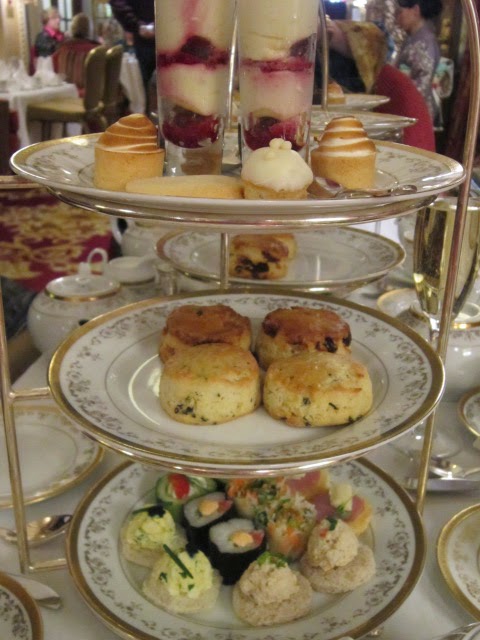 Since the Cherry Blossom festival commemorates the 1912 gift of Japanese cherry trees from the mayor of Tokyo, the menu incorporated Japanese foods.  Beginning at 11:00 o'clock position: Egg Salad and Chives on Sourdough Bread Rounds with American Caviar;  Sushi; Vegetarian Spring Roll;  Ham and Brie on a mini Brioche;  Chicken Salad on Whole Wheat Bread Rounds; and Cucumber slice with Dill and Cream Cheese. 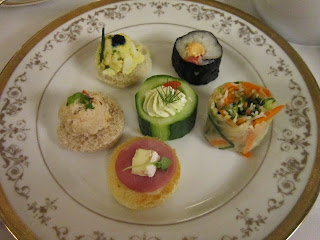 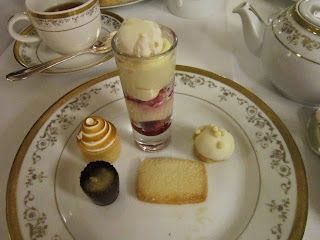 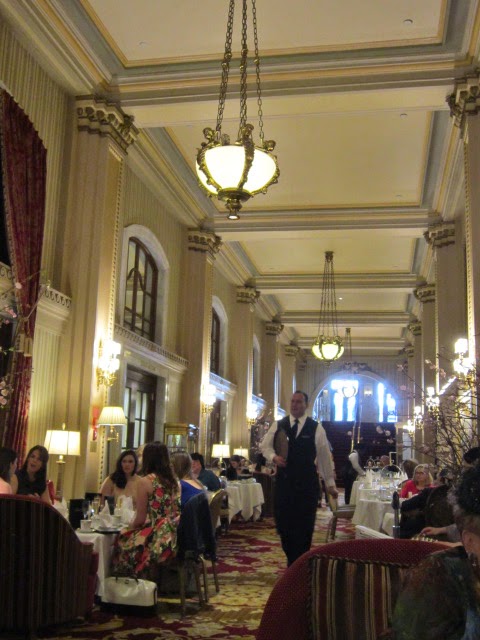 What a memorable Afternoon Tea!