Basilica of the National Shrine of the Immaculate Conception

We ran out of time to tour the National Cathedral in Washington D.C., but after leaving the Willard Hotel we went with Mary Jane and Carl to a mass at the Basilica of the National Shrine of the Immaculate Conception where one of Mary Jane's friends was performing with The Voices of Canton [Ohio]. 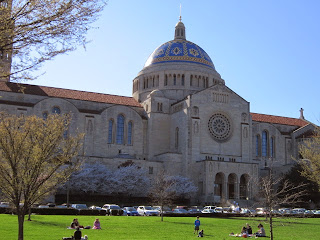 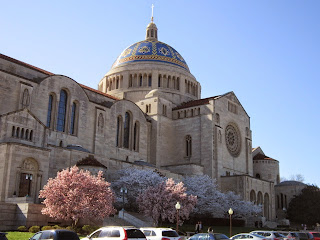 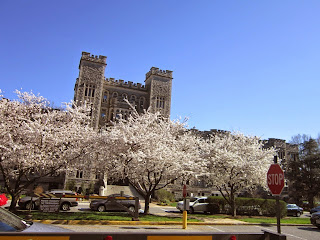 The foundation stone for the Basilica was laid in 1920, but with the Great Depression and World War II, the Basilica wasn't completed and dedicated until 1959.  Both its interior and exterior are beautiful. 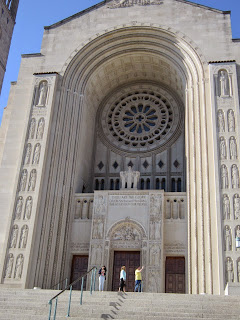 Pipe organ in the balcony. 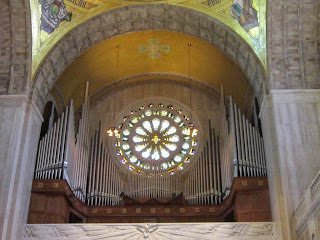 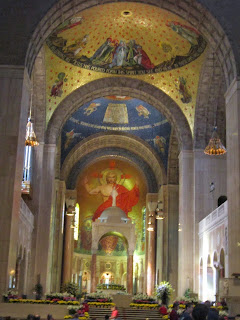 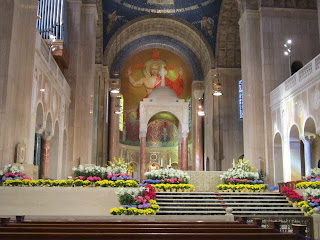 The Voices of Canton, Inc. performing. 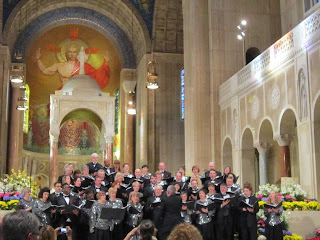 We departed for home early the next morning, only scratching the surface of things to see and do in D.C. during our five day visit.  Hopefully I'll be able to return in the future and see the sites that were missed on our itinerary this trip, and more.

Email ThisBlogThis!Share to TwitterShare to FacebookShare to Pinterest
Labels: Basilica of the National Shrine of the Immaculate Conception; Washington D.C.