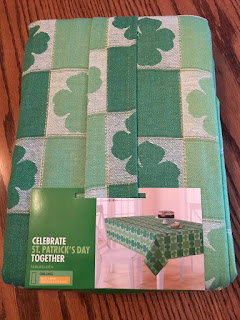 I saw two recipes for an Irish Apple Cake on the Internet, and decided to make one yesterday since I had the day off work.  One recipe was from the website 12 Tomatoes and the other was from the blog Home is Where the Boat Is.  I opted to go with the blog recipe. 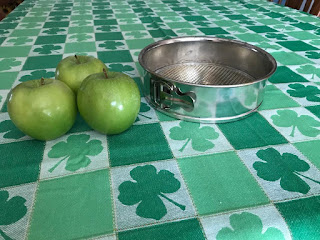 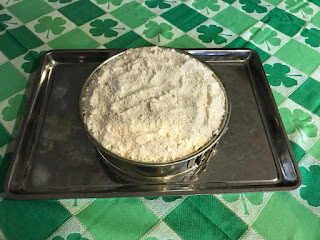 We declared it a 'keeper'! 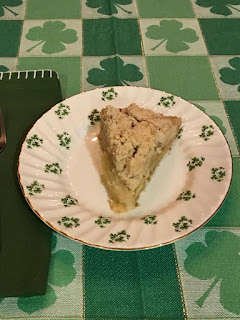 Another thing I've been wanting to make is Cauliflower Steaks [much more calorie friendly than Irish Apple Cake!].  I spent quite a while yesterday looking at recipes on line and watching four different YouTube videos.  I decided to go with the recipe from Health Food Shoppe because it had a delicious basting sauce.  I made them for dinner tonight, and they were soooo good!  I'll definitely be making them again.  Love my grill pan. 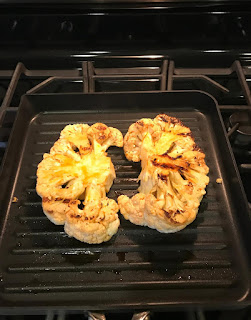 Dragonwell Green Tea [from Capital Teas] went perfect with both recipes.  Have you tried any new recipes lately?

Tea Time magazine has a Special Collector's Issue out right now called British Tea.  It'll be on the shelves until June 3rd.  I purchased my copy recently.  I visited two of the places featured in the issue during my 2015 trip - Highclere Castle and Ham House.  There are great recipes, beautiful pictures, and lots of good information in the issue, so make sure to look for it at your favorite magazine stand. 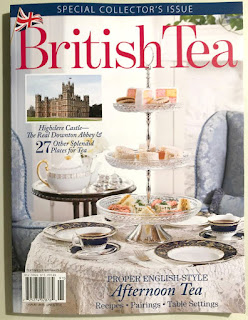 Posted by relevanttealeaf at 8:40 PM