It's been a few days since I've posted, so I just wanted to let you know all's well in Michigan.  Life's been busy preparing for three presentations occurring on the heels of each other.

This Sunday [21st] I'll be at Shore Pointe Assisted Living for their monthly tea and program. It will be about New Year's traditions and customs in our country and around the world. I've learned tidbits I didn't know about the Crystal Ball Drop in Times Square, the Rose Parade, and that New Year's resolutions began with the Babylonians as early as 2600 B.C.  I hope they did a better job keeping theirs, because the average American abandons their New Year's resolution within six weeks of making it!

As with any holiday, food plays a major role on New Year's Day.   The Chinese New Year is coming up on February 16th [lunar new year], and the most popular food to accompany the celebration will be oranges and tangerines.  Their orange/gold color represents wealth and good luck. I'm sure lots of tea will be consumed too since China is the birthplace of tea, and the country is the largest producer of tea in the world.

Did you know that China also invented fireworks which many countries use to welcome in a new year?  Fireworks are a central part of their celebration because they believe the noise will scare off evil spirits and misfortune.  For Americans, fireworks are festive. 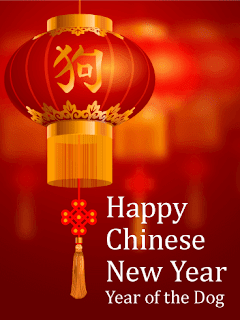 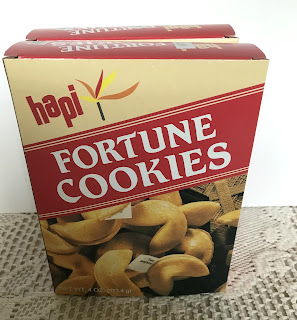 On another subject, my two pairs of Honey Bear HotSox arrived from E-bay, and in my search to find them I came across another tea-themed pattern to purchase.  I seem to be on a sock craze lately, but they sure feel good on these cold, wintry days. 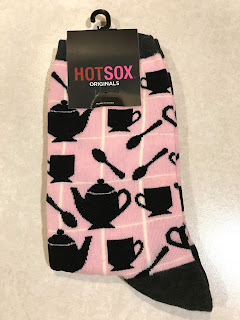 Posted by relevanttealeaf at 10:13 PM