Sharing 'The Whitney' at Independence Village

A few weeks ago, Jacob, the Life Enrichment Director at Independence Village Retirement Community in Plymouth, MI, called to ask if I'd come and share the history of The Whitney with the residents.  Many of them have been to the restaurant, so it was a relevant subject.

Today was the day of the presentation.  We left home around 9:30 a.m. to get there by 10:30, and the tea was scheduled for 11:00 a.m.  I have very little Whitney memorabilia so it didn't take long to set-up.  I have two books pertaining to David Whitney, Jr. - one written by his eldest daughter, titled The Story of an Abundant Life, and the other written by his youngest daughter's husband, Tracy W. McGregor, who never would have had the means to become a Detroit Civic Leader without Mr. Whitney's wealth and influential name.  For fun I took the book Haunted Travels of Michigan, with The Whitney on the cover - because the mansion is said to be haunted.  [I must say, however, in my four years at The Whitney, I've never experienced any paranormal activity.]  I also had a photo of The Whitney enlarged at Kinko's and bonded to posterboard for a visual. 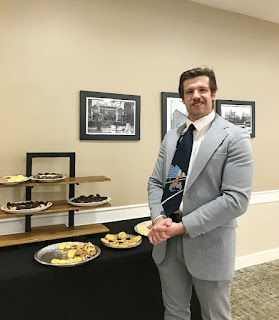 Mary, his co-worker, with her tea cart. 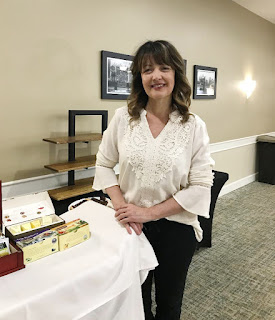 And her tea chest. 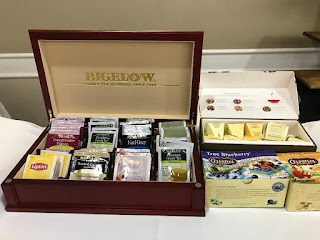 The tables were beautifully set for Afternoon Tea, so I took photos of a couple. 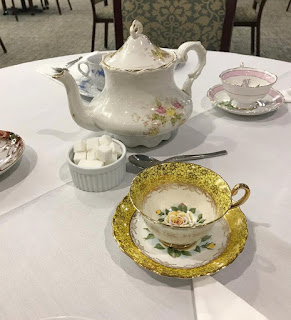 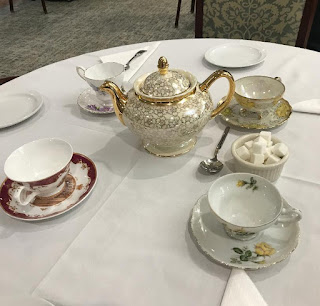 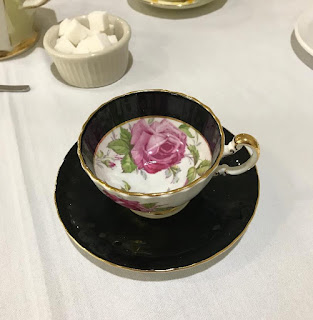 And two gorgeous teacups of Queen Elizabeth II on her Diamond Jubilee, and the Queen Mum. 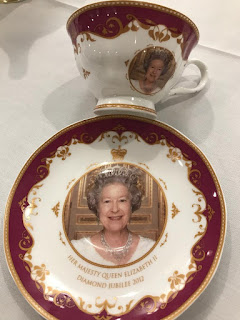 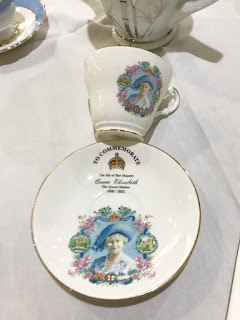 30 residents attended, four of which were men, and I think they enjoyed themselves. 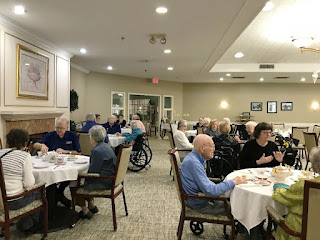 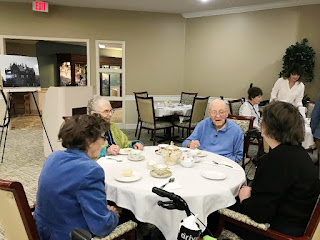 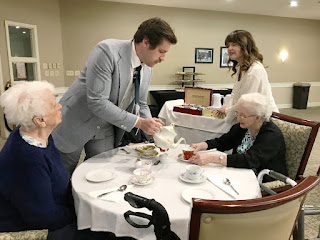 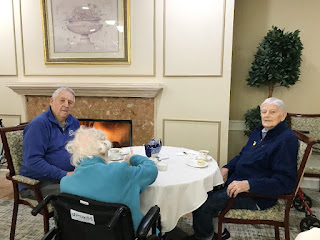 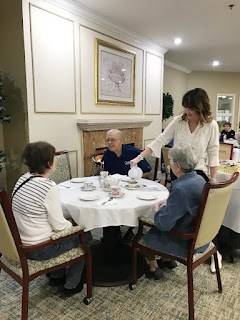 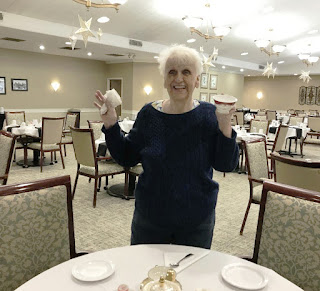 There were tea sandwiches and lots of sweets. 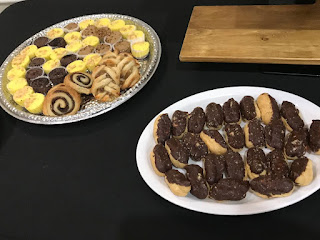 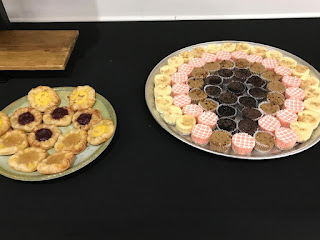 Then the Whitney presentation.  It was a fun day!  Thank you Independence Village for inviting me back again. 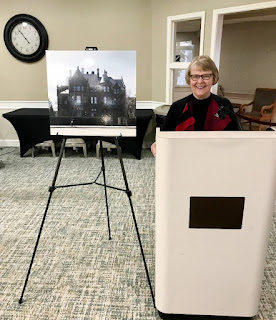 Posted by relevanttealeaf at 9:55 PM

Email ThisBlogThis!Share to TwitterShare to FacebookShare to Pinterest
Labels: Independence Village; The Whitney