Our son and daughter-in-law [Jeremy and Samantha] are in New York City for four days, so we're babysitting the grands - Jerry more than me because of my schedule.  I drove to Chelsea yesterday to spend the day and night and returned this morning because I had my monthly presentation at Shore Pointe assisted living this afternoon. 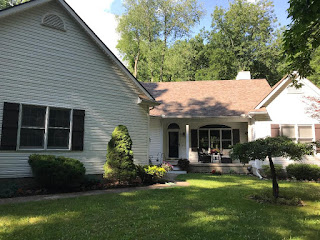 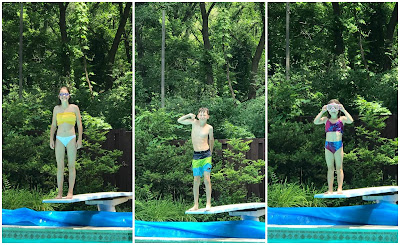 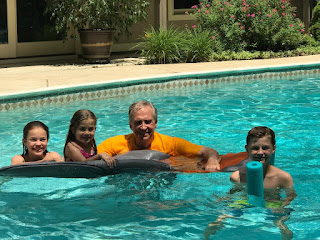 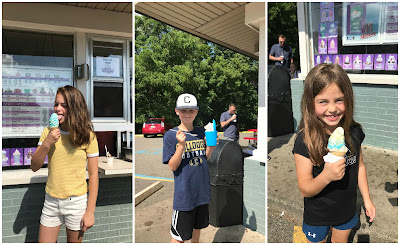 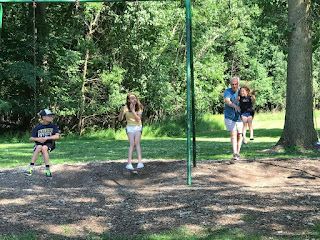 Ellie lost her second front baby tooth [with a little assistance from Papa].  The tooth fairy came during the night. ;-) 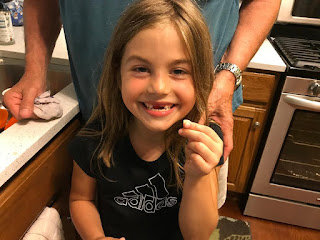 There were 14 attendees at today's presentation. 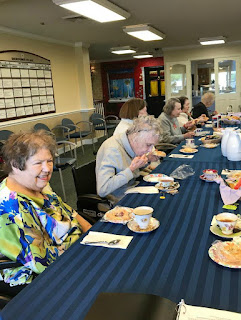 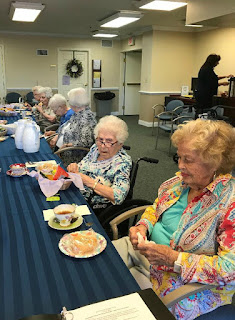 Last month I talked about Women's Suffrage and the National Women's Party established in 1916 led by Alice Paul.

When I was studying First Lady Betty Ford for my presentation at a different facility last week, I discovered Mrs. Ford was the first recipient of the Alice Paul Award in 1975 for her endorsement of the Equal Rights Amendment.  So I began my presentation today telling them a little bit about Betty Ford.

On her last full day as First Lady, she walked over to the West Wing of the White House to say goodbye to the members of her husband's staff.  On her way back to the family quarters she passed by the empty Cabinet Room and thought, "I always wanted to dance on that Cabinet Room Table."  The table represented a male dominated stronghold where few women had sat.  When she voiced her thought to the White House photographer who was walking with her, he replied: "Well nobody's around."  That was all the encouragement she needed to climb upon the table and strike a dance pose.  And, of course, the photographer captured it on film. 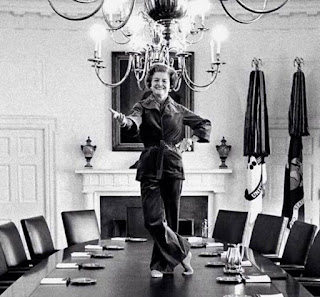 Then she climbed back down and patted her hands together and said, "There now, that's that!"  She said it was a wonderful and whimsical ending to the magical time she spent as First Lady.

The residents asked me last month to talk about Julia Child when I returned this month, and I was amazed at the similarities between Betty Ford and Julia.
~ Julia Child sipping tea ~ 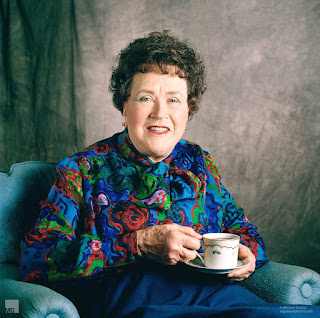 The residents loved hearing about Betty Ford and Julia Child and clapped with approval when I finished saying today was a 'double-header'.  ;-)

Before I left the assisted living facility I had to take a picture of one of the residents who reminds me so much of my mother.  They're both about the same size, with white hair styled similarly, and their taste in clothing is the same too.  My mother passed away in 2014 about six weeks short of her 93rd birthday.  Albina will be 94 on July 5th, which I would never have guessed. She has a warm, pleasant personality, is mentally sharp, and doesn't physically require a cane or walker.  She's one of my favorite residents at Shore Pointe. 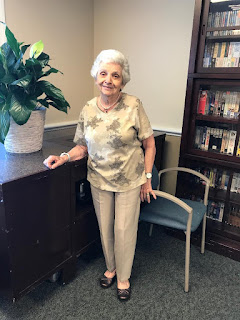 So ends the month of June, and July begins tomorrow.

Posted by relevanttealeaf at 8:08 PM