I've been missing from my blog lately because I've been preparing for two presentations.  Several months ago [before I started working at The Whitney] the Adult Programs Director at Troy Historic Village, contacted me about doing my Lucille Ball presentation for their "Thursday Teas at Two."  The date was set for today.

This is the second time I've had the privilege of being a presenter there.  In June 2015 I did a program on vintage aprons. 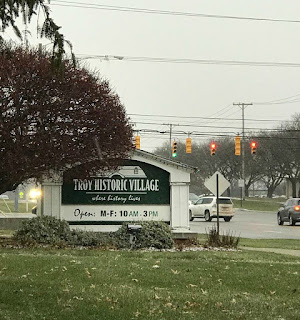 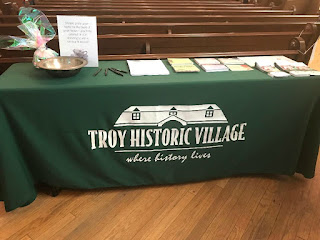 The ladies were busily putting refreshments on the table, and what an array of goodies they had! 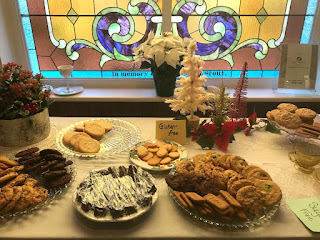 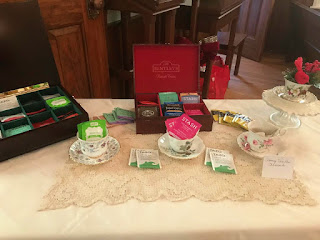 I especially liked the red cardinal arrangement in a Christmas teacup below. 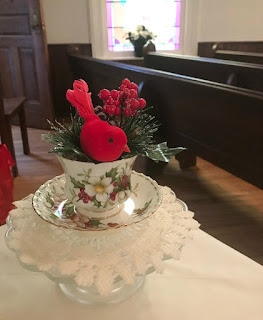 Thursday Teas at Two are always held in the 1837 Old Troy Church, and today it was all decorated for Christmas.  The dusting of snow added to its ambiance.  It's the perfect setting for a Hallmark Christmas movie, don't you think? 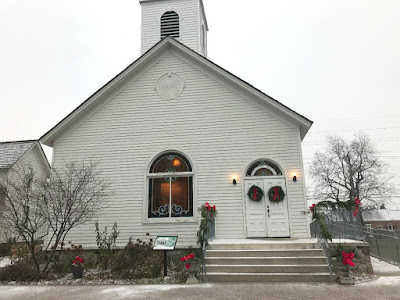 Being the history lover that I am, I read up on the history of the church.  Originally the Georgian style church was Troy Episcopal Church, but transitioned to the Methodists.  The congregation of the First United Methodist Church of Troy met in the building until they built their new church in 1968.  They sold the church and parsonage to an antique dealer, and the City of Troy and the Historical Society purchased it in 1997 and relocated it to the Village in 2003.

Lucille Ball fans are known as "Lucyphiles" and there were many "Lucyphiles" present today.  I don't know the seating capacity of the church, but it was filled - a testament to Lucy's popularity 29 years after her death!  The audience was very attentive and responsive.  The presentation was filmed for viewing on the City of Troy's Cable TV Station. 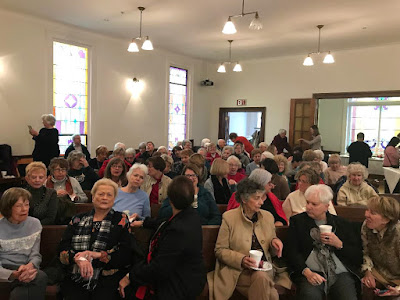 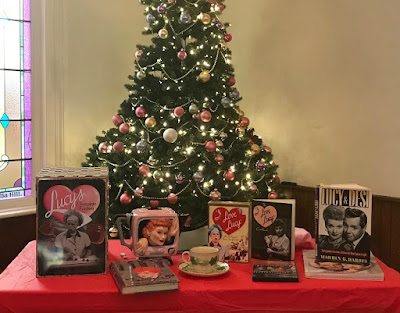 This is the fourth time I've presented the life of Lucille Ball, so I'm beginning to feel like I know her pretty well. 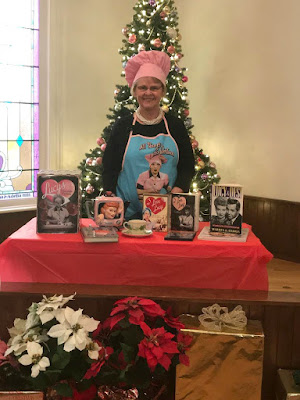 For readers of this blog who are also "Lucyphiles", CBS will air the I Love Lucy Christmas Special that was filmed on Christmas Eve 1956 on Friday, December 14th at 8:00 p.m.

Presenters are given 45-50 minutes, and amazingly I was able to squeeze all the highlights of Lucy's 77 years of life in that time allotment.  She died on April 26, 1989 four months shy of her 78th birthday.

Before leaving the village I took a few pictures to share.  This is a great historical place to visit, and they have a wonderful calendar of events.  For more information visit their website: www.troyhistoricvillage.org  They're located at 60 W. Wattles Rd. just west of Livernois. 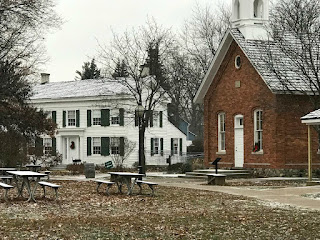 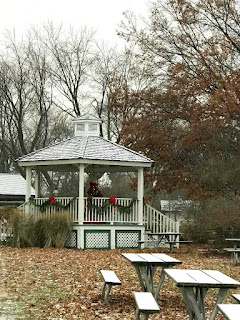 Thank you Troy Historical Village for the privilege of being your presenter today.

Posted by relevanttealeaf at 9:12 PM