A couple of weeks ago, one of the members of Facebook group, Afternoon Tea Across America, posted a picture of a Steinbach nutcracker holding a tea tray with a blue and white teapot, sugar bowl, three cups and three plates that she bought at Tuesday Morning.  He's 15 inches in height.

I did a program on Steinbach nutcrackers, so I'm very familiar with them.  They are said to be the world's best hand-carved nutcrackers for over 200 years.  The German company was founded by Herr Christian Steinbach, and is still going strong six generations later. 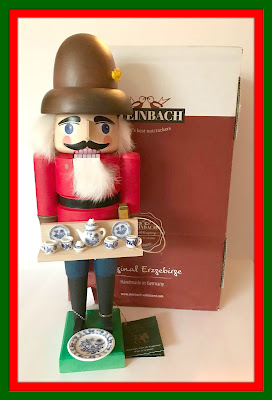 The day after Daphne's post I stopped by the Tuesday Morning store near my house.  They had several nutcrackers, but not the one with the tea tray.  There are four Tuesday Morning stores in the suburban Detroit area, so I called two to no avail, and couldn't get through to the last store.

He's the second tea-themed nutcracker I own, but my other one isn't a quality Steinbach, although I think he's a knockoff of a 1997 Steinbach [pictured below]. 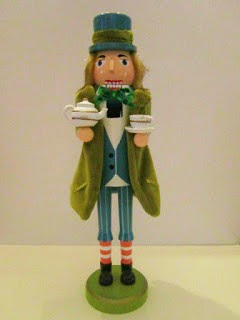 
Collectible 1997 Steinbach Mad Hatter with a current asking price of $374.99 - waaay beyond my budget! 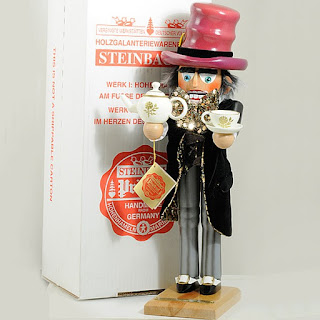 According to German folklore, Steinbach nutcrackers were given as keepsakes to bring good luck, and to protect homes from evil spirits and danger - like a trusty watchdog.  They became popular and collectible in the United States in the 1950's after many of the GI's who were stationed in Germany during WWII brought them home after the war.

I also bought three pair of tea-themed socks to keep my feet warm this winter [all from different sources] and a couple of pair for gifts. 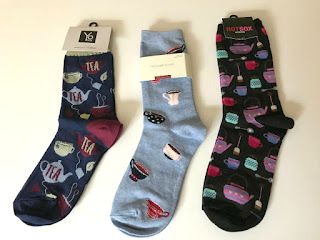 Lastly, I ordered a Sandy Clough two-year purse calendar for me and two of my girlfriends. 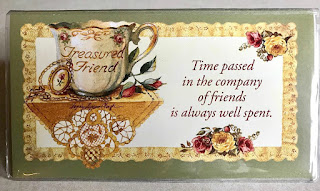 I purchased a few small things [non tea-related] for the youngest grandchildren that I won't wrap, but will give them on Christmas Eve to keep them occupied until it's time to open presents. 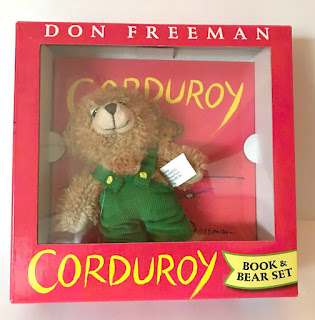 I didn't know they still made pick up sticks.  Remember the colored plastic sticks that used to come in cardboard cylinder containers that were popular decades ago? 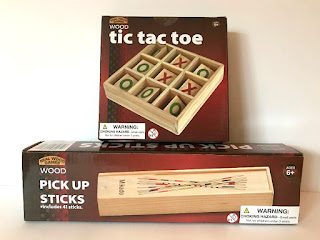 Have you started your Christmas shopping yet?  I haven't been able to find any tea-themed boxed Christmas cards this year.  If you have, please share the source.

Posted by relevanttealeaf at 8:48 PM