Do you get excited when the postman delivers items you've ordered and are anxiously waiting for? I do, and a couple of days ago I felt like I hit the jackpot when several things arrived the same day.  I hardly knew which one to open first. 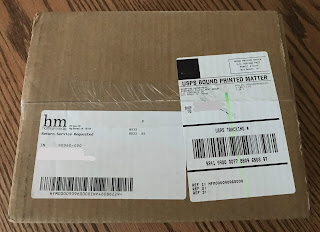 The first box I opened was from Hoffman Media, and contained their newest book Tea Parties Around the World.   I preordered the book before it was released from the publisher, so I was so happy when it arrived in the mail. 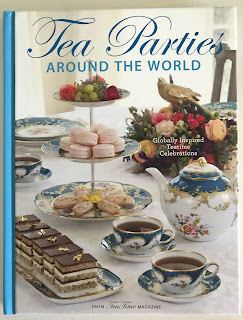 It's full of wonderful recipes and beautiful pictures from tea in Australia, China, France, India, Japan, Morocco, Netherlands, Russia, Scotland, and South Africa. I highly recommend adding this book to your tea library. 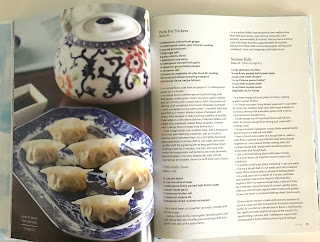 This issue has a great section about  incorporating different types of tea in food and menus. 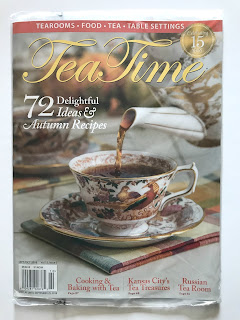 Doesn't Keemun Éclairs sound yummy [pictured below]?  Or how about Lapsang Souchong Deviled Eggs, or Assam-Vegetable Tartlets?  This is a great issue! 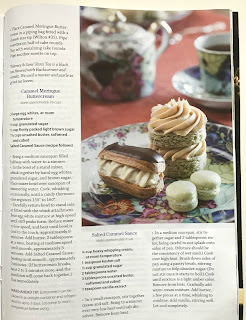 Since I'm working on a project about Tea Around the World, I ordered some imitation passports by Beistle Company, and they arrived in the mail.  Previously I ordered some fake passports from Oriental Trading for the residents at the assisted living facility when I did a series on Tea Around the World.  They served the purpose, but they were made of thin paper and definitely looked fake [$6.99 for 12].  Beistle's passports are sturdy like real ones. They cost more [$8.95 for 4 - about $2.25 each - from Amazon] but they're worth it. 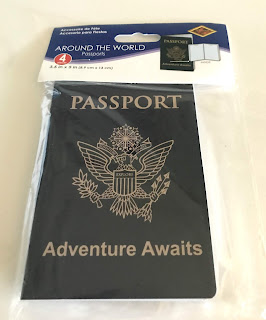 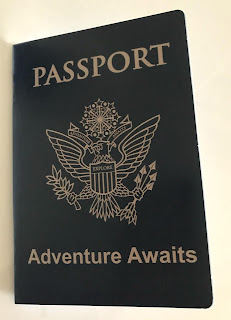 The program for August 26th at the assisted living tea is the Orient Express so I ordered a DVD of the 2017 movie, Murder on the Orient Express.  It includes an intimate portrait of Agatha Christie, and discusses detective Hercule Poirot.  I can hardly wait to watch it!

I read that Agatha Christie [1890-1976] is a best-selling author of all time.  She has only been outsold by the Bible and Shakespeare.  She wrote 66 detective novels and 14 short story collections, as well as the world's longest-running play - The Mousetrap.  Amazing! 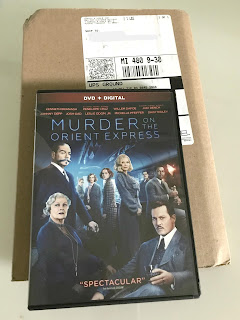 The last thing I wanted to share today wasn't delivered by mail.  I found it yesterday in a Hallmark Gift Shop.  As I was standing in line to pay for my cards, I saw a sock display right by the check-out area.  On the display was a pair of tea-themed socks which merited getting out of line to investigate.  They're a little pricey - $12.95 a pair, but I bought them anyway. 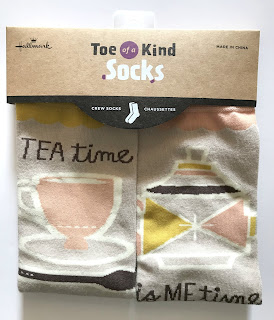 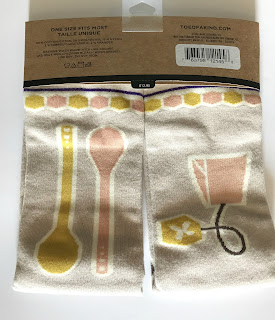 That concludes my 'shopper's review' for today!  ;-)

Posted by relevanttealeaf at 1:45 PM