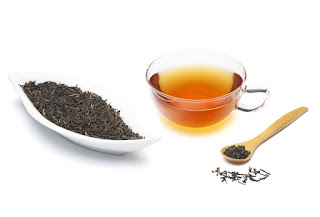 Thousands of tea lovers around the world will be joining the Global Ceylon Tea Party this afternoon at 5:00 p.m., spanning all time zones over a 24-hour period, in 100 countries. The reason for the tea party is to mark the 150th anniversary of Sri Lanka's tea industry. The Ceylon Tea Board hopes the tea party will go down in the Guinnes World Record as the world's largest tea party. 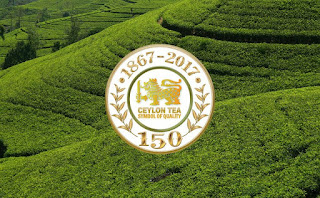 As part of the year-long celebration, a bust of James Taylor - the British tea planter [born in Scotland] who introduced the first crop in Sri Lanka in 1867 - was unveiled in January. 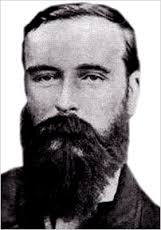 Sri Lanka [formerly known as Ceylon] is 19 miles off India's southern coast.  The tea industry is ingrained in Sri Lanka's fabric as one of its most important agricultural commodities. They are the 4th largest producer of tea worldwide, and their tea is among the finest in the world.

Over one million Sri Lankans are employed in the country's tea industry, and between 75-85% of the work force are women who pluck the tea leaves. 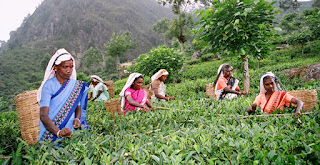 Tea began to take prominence during the coffee-blight [fungal disease] that began in 1869. James Taylor founded the first 19-acre tea plantation in Kandy in 1872. By 1899 nearly 400,000 acres were growing tea on farms that had previously grown coffee. There is a tea museum in Kandy today. 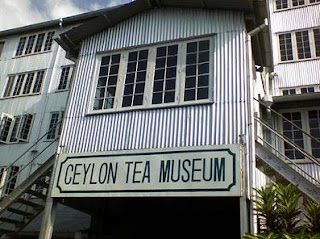 So join the worldwide celebration this afternoon and brew a cup [or pot] of Ceylon tea in honor of the country's 150 years of tea production!  Be grateful to all the Sri Lankans who diligently work to make the tea in our cup possible. 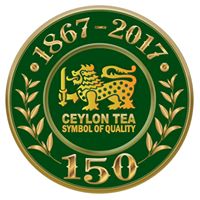 [Note:  All photos are Internet sourced.]

Posted by relevanttealeaf at 1:36 PM