Lest you think our trip was all tearooms, this post will prove we did a little bit of sightseeing.  We asked Lorna what were some 'must see' sights in the San Diego area, and she suggested Cabrillo National Monument and Hotel del Coronado on Coronado Island. The San Diego Zoo also came highly recommended, as well as USS Midway but they will keep for our next visit.


I was so fascinated by California homes built on mountainsides and tops. 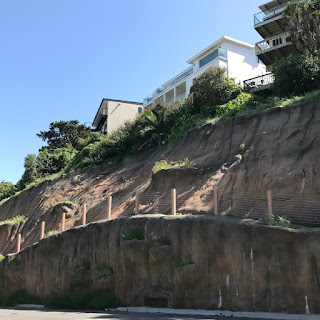 On our way to Cabrillo National Monument, which is located on Point Loma [a rugged peninsula within the city of San Diego, that is bordered on the west and south by the Pacific Ocean, the east by San Diego Bay, and the north by the San Diego River] we saw a sign pointing to Point Loma Nazarene University and decided to see the campus first.

My husband and I are members of the Church of the Nazarene [protestant denomination], and this affiliated university was founded in 1902.  It is a beautiful campus. 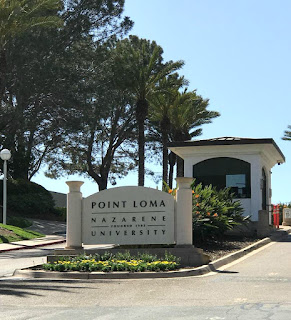 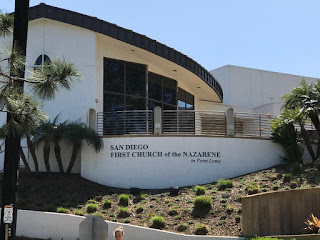 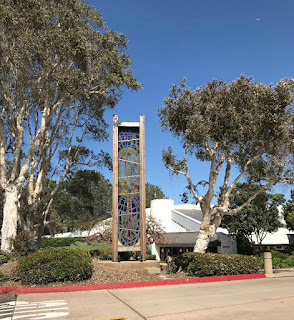 A building and dormitory overlooking the Pacific Ocean. 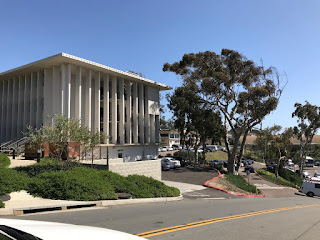 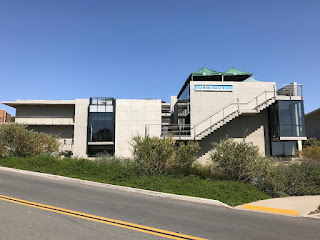 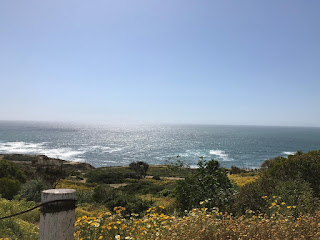 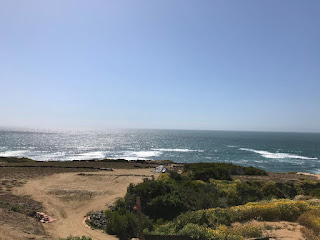 Exiting the campus en route to Cabrillo National Monument [U.S. National Park].  As you can see, it was a beautiful day. 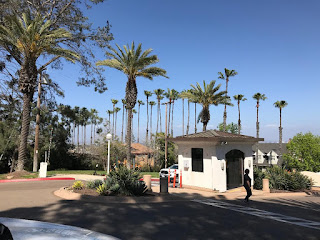 In 2004, when I was a Sandy Clough tea lady, I became acquainted with two other tea ladies in the company who were from California.  Unbeknownst to me, I was right near both of them on this trip: Sylvia at Riverside, and Cheryl at Point Loma.  If only I had realized, I surely would have connected with them. Cheryl has owned a tea business for seven years called Point Loma Tea, located at Liberty Station - the site of the former Naval Training Center.  A meet-up with them will definitely be on the itinerary for our next visit.

On the way to the Cabrillo Monument we made a stop at Fort Rosecrans National Cemetery at Point Loma. 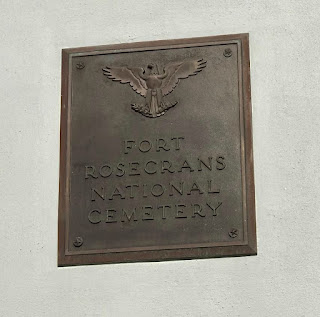 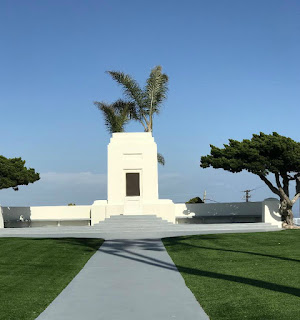 The National Cemetery was established in 1882 and has 101,079 grave sites.   Grave markers seem endless [77.5 acres] on both sides of  Catalina Blvd.  It's a sobering reminder that man is mortal and everyone will face death. There's no escaping it unless Christians are alive at Christ's second-coming and are part of the rapture.  As James [the half-brother of Jesus] said: We are a mist that appears for a little while and then vanishes. [James 4:14 NIV]  It's best not to put all our energies in this life which is temporary and fleeting, but to focus on where we're going to spend eternity which is unending and forever. 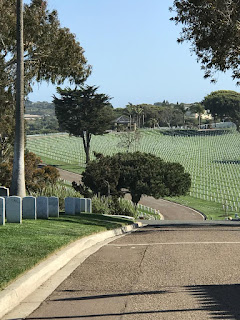 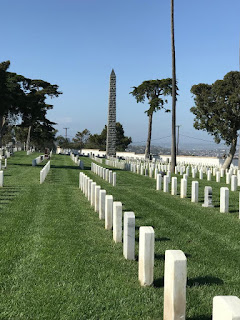 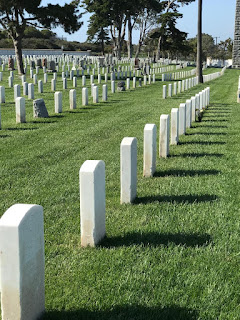 Then we drove on a little farther to Cabrillo National Monument. 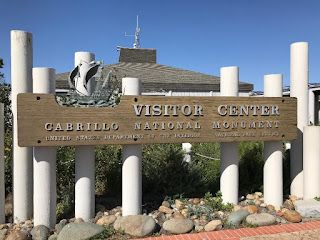 The statue is Juan Rodriquez Cabrillo, and commemorates his 1542 exploration of the west coast.  He sailed into a harbor which he named San Miguel - now known as San Diego. 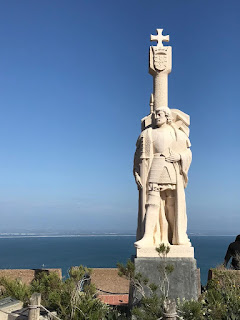 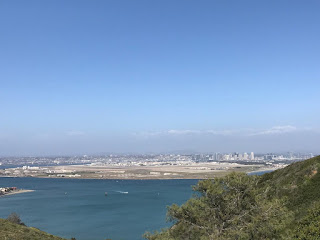 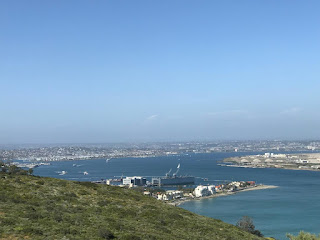 Near the Cabrillo Monument is Point Loma Lighthouse which opened in 1855.  When it was built it had the highest elevation of any lighthouse in the United States, perched on a crest 422 feet above sea level, overlooking the bay and Pacific ocean. 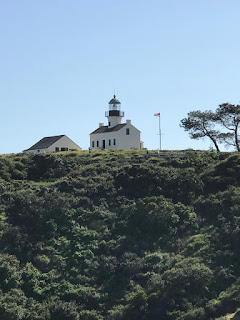 The light on top of the house had a visibility of 26-28 miles.  For 36 years [except on foggy nights] it welcomed sailors to San Diego harbor.  Due to fog and low clouds obscuring its light, it was closed in 1891 and moved to a new light station at the bottom of the hill.

Saving more sightseeing for Saturday, we returned to our motel to relax.

Posted by relevanttealeaf at 1:31 PM