My hubby and I decided to go see the matinee showing of Unbroken - Path to Redemption at the local theater.  It's the sequel to Unbroken released in December 2014. 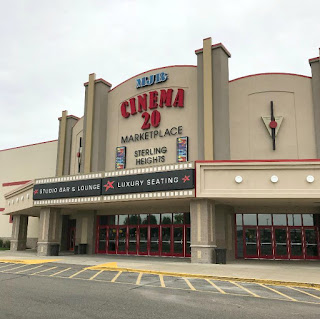 The theater has just undergone a complete renovation, and we picked which 'assigned seats' we wanted.  They are recliner seats, so don't go to the movies when you're tired or you'll fall asleep and miss the movie!  ;-)  We arrived early for the 1:30 p.m. showing and nobody was there yet, so I took my hubby's photo in the new comfy seats. 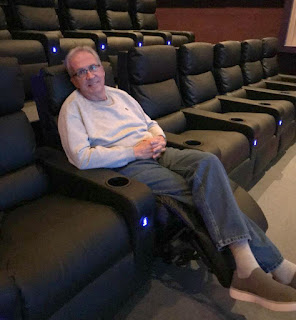 I blogged about seeing Unbroken on January 2, 2015.  You can read that post here.   Both movies are the real-life story of American WWII prisoner of war hero and 1936 Olympian long distance runner, Louis Zamperini.  The sequel is produced by his son, Luke Zamperini. After the war, Louis was tormented by PTSD [post traumatic stress disorder] flashbacks of the cruelty he endured by the Japanese POW commander, known as 'The Bird.'

Without giving any more spoilers, I'll conclude by saying it's an inspirational movie about faith and forgiveness, and it's a MUST SEE.  The film is 98 minutes long. 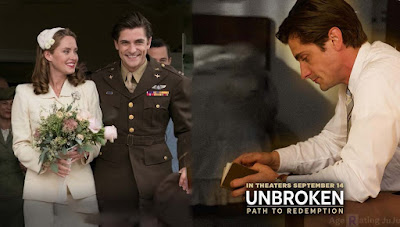 After the matinee, Jerry and I went to an early dinner at Ruby's Chinese Restaurant where I enjoyed oolong tea on this fall day in Michigan [63 degrees]. 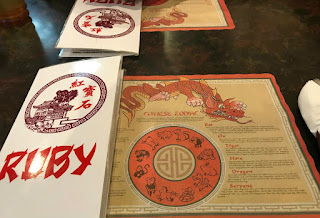 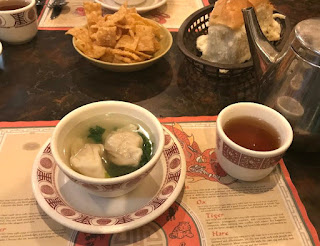 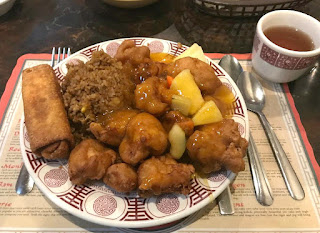 Before leaving for the theater, the Activities Director at the Assisted Living Facility called to ask what my theme for October would be.  When I told her I was planning on telling the residents good-bye this Sunday because my new job doesn't leave a lot of time for research, she disappointedly exclaimed, "Oh, no!  We had you first!"  She went on to say how much the high-functioning residents looked forward to the monthly teas and programs.

I didn't have the heart to let her or the residents down, so October's theme will be Special [Teddy] Bears throughout Time, and How They Came to Be.  I'll do my best to keep the monthly programs going while working at The Whitney, but if any local readers think this is something you might be interested in doing, please contact me and we can discuss it.

One last thing... When I was having my tea [Ringtons Classsic 1907 blend] while sitting at my computer this morning, I received an e-mail from Carson's.  You may remember my lament a while back that Carson's [a Bon Ton Store] was going out of business and would permanently close their doors in September. 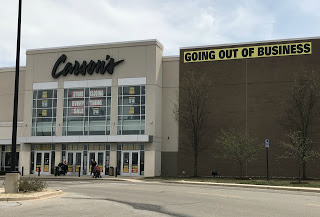 They did close, and their buildings are vacant, but the e-mail said "The new Carson's is here!"  They're now an on-line store.  'Tis the age in which we live! 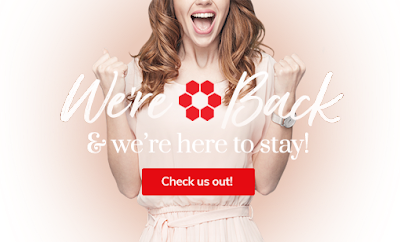 Posted by relevanttealeaf at 6:53 PM