Wednesday, April 8th, was another action-packed day.  We fortified ourselves with a great hotel buffet breakfast complete with Bigelow tea. 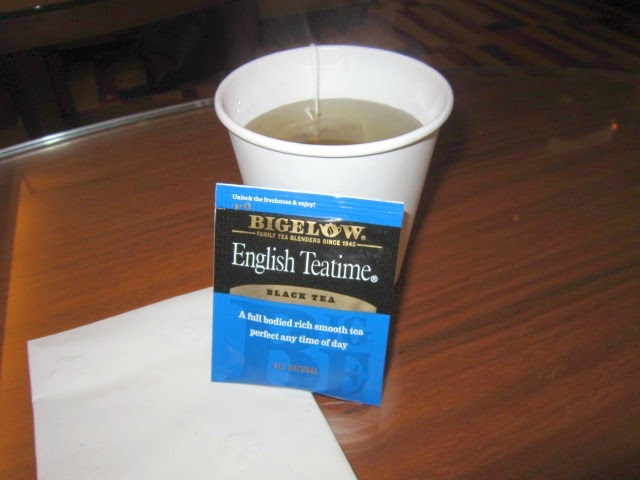 Then Sandy and I rode the Metro to Ford's Theatre on 10th Street to purchase tickets for the evening performance of "Freedom's Song."  We were happy the show wasn't sold out. 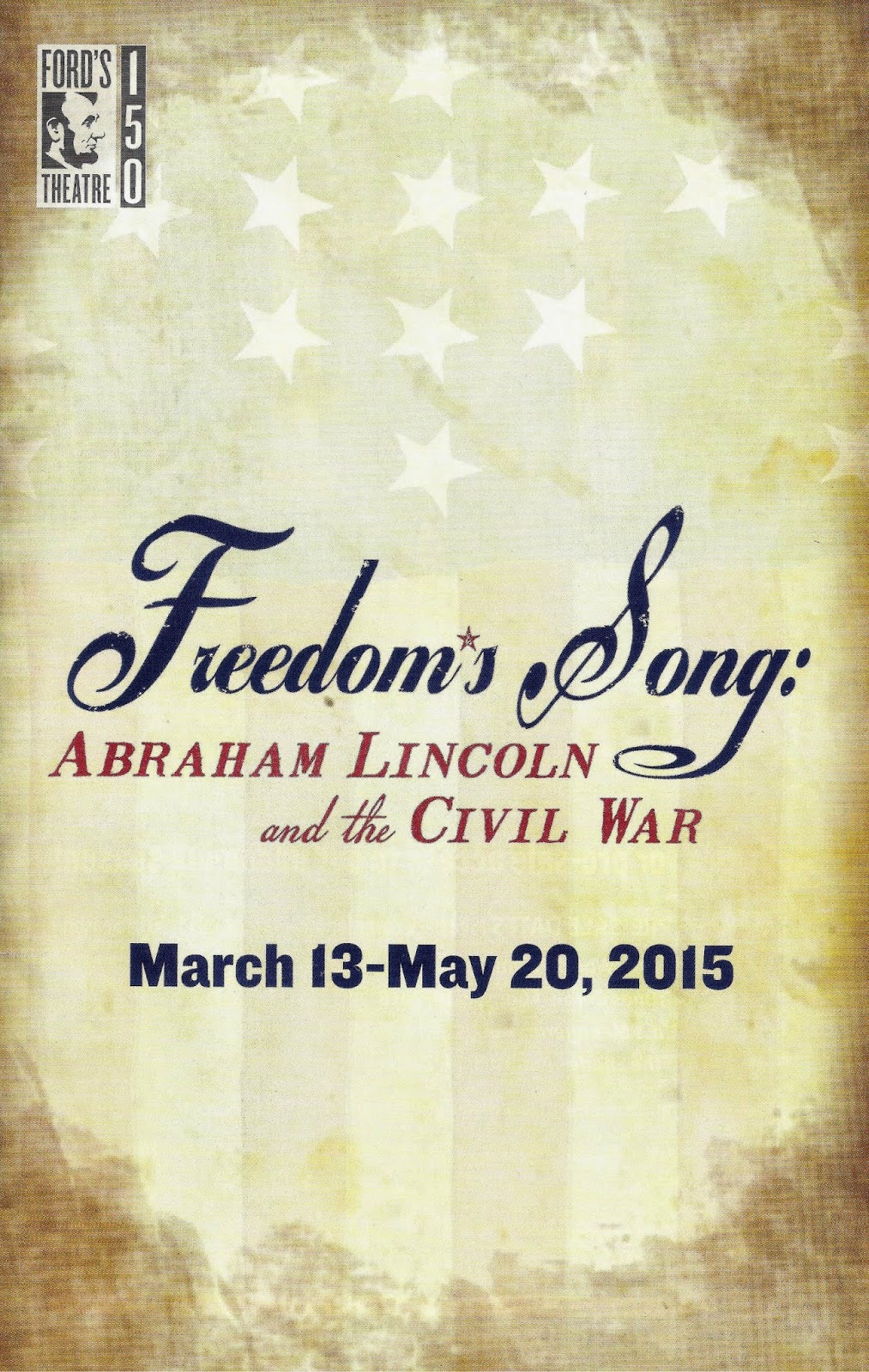 From the theatre, we walked to the Smithsonian National Museum of American History at 14th Street and Constitution Avenue.  As the photo below reveals, it was an overcast, misty day. 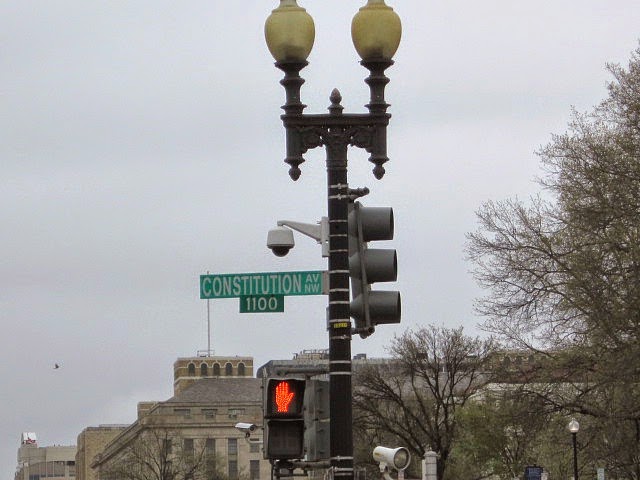 We could have spent an entire day at the museum with so many interesting things to see. Between the Cherry Blossom Festival and Easter break from school, D.C. was hopping with tourists like us. 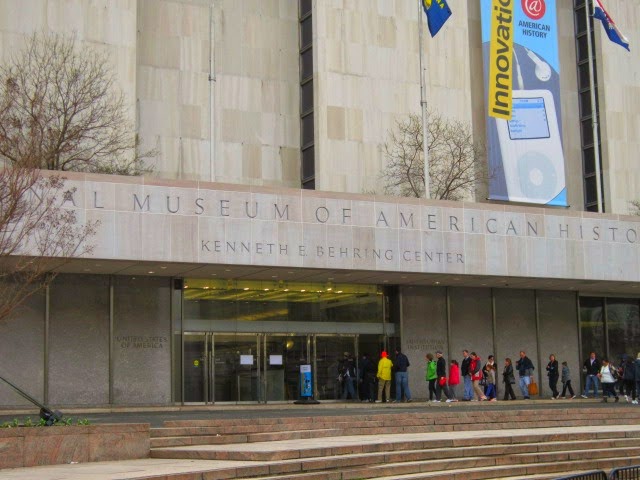 The first thing that caught my eye just after stepping inside the museum was a Detroit Jewel stove. [The glass enclosure created unavoidable reflections.]

With Michigan's Upper Peninsula's abundance of iron ore, the state became the stove manufacturing capital of the world.  The Detroit-Michigan Stove Company was founded in 1871 to manufacture kitchen and cooking stoves as well as a variety of heating stoves. One of the brands was Detroit Jewel.  Stove manufacturing was Detroit's leading industry in the late 19th century. 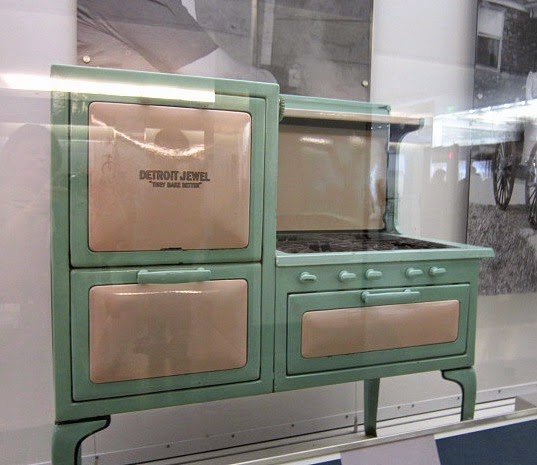 The Marvelettes were the first major successful act of Detroit's Motown Records.  The group shared an intense rivalry with the Supremes.  It was a surprise to see a little bit of Detroit's history at the Smithsonian. 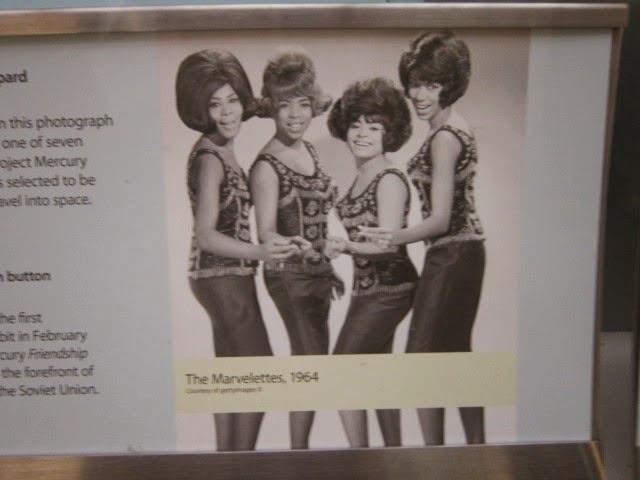 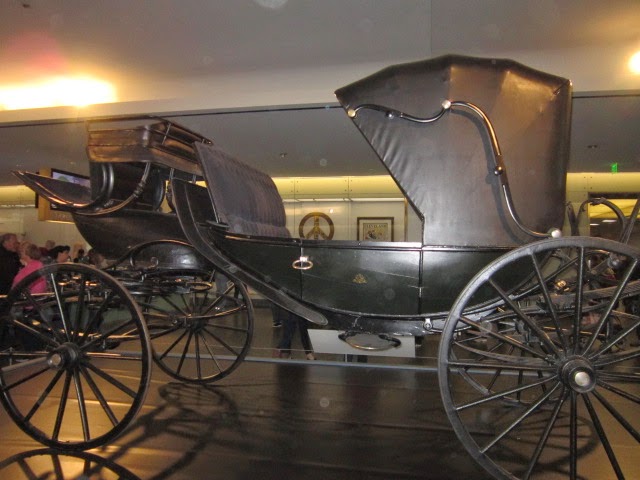 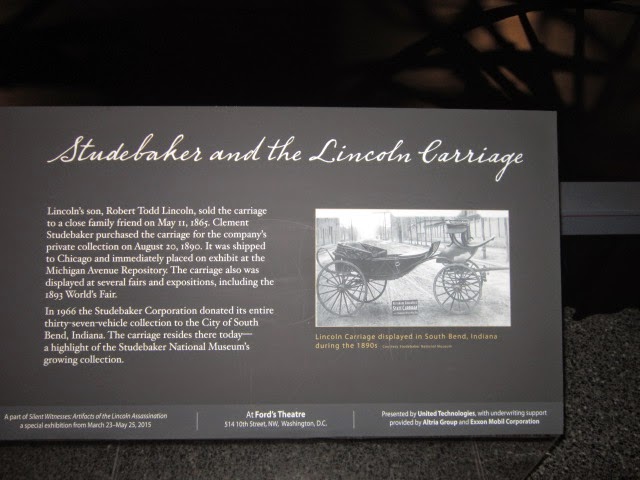 My oldest son, Steve, played the role of Henry Higgins in his high school musical, My Fair Lady, so I took this photo for him. 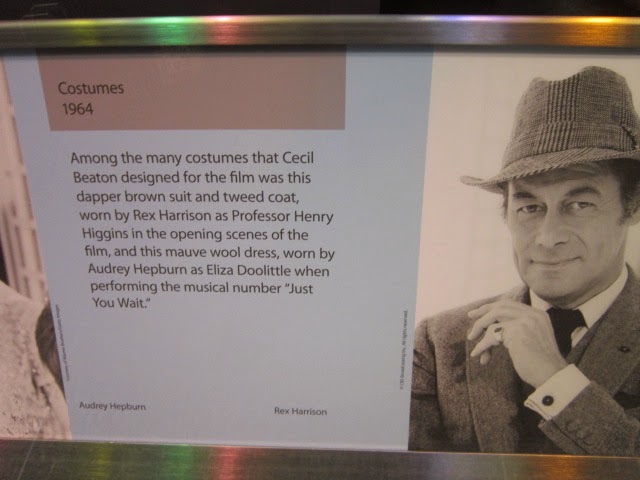 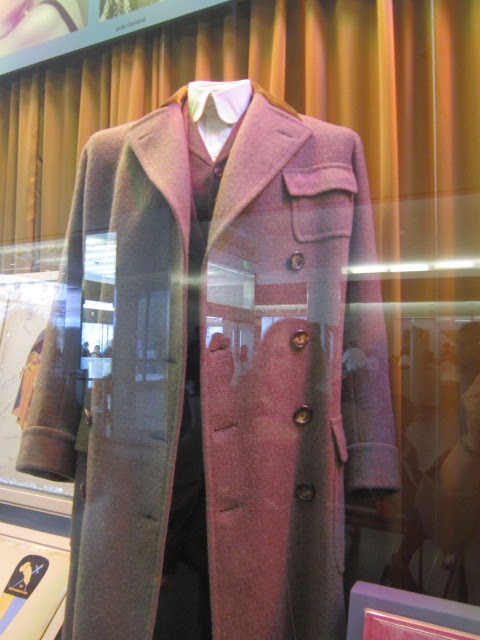 My youngest son, Jeremy,  just became smitten with Elvis this year, so a photo of this record cover was for him.  There's something for everyone at the Smithsonian!  ;-) 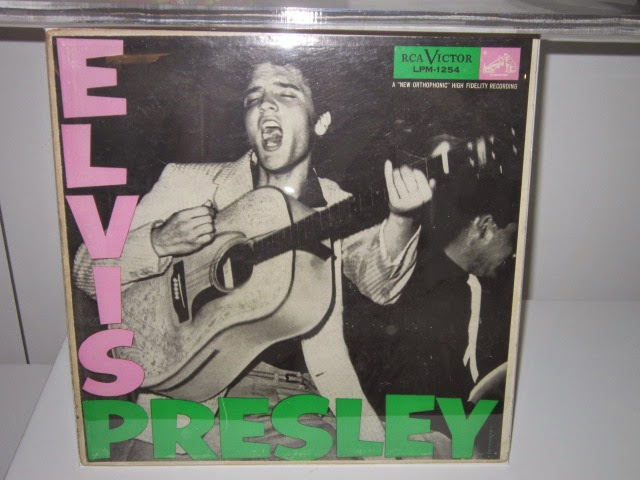 I bought a cookbook for him in the Smithsonian gift shop.  It contains a recipe for Elvis' famed peanut butter and banana sandwiches, and lots of pictures. 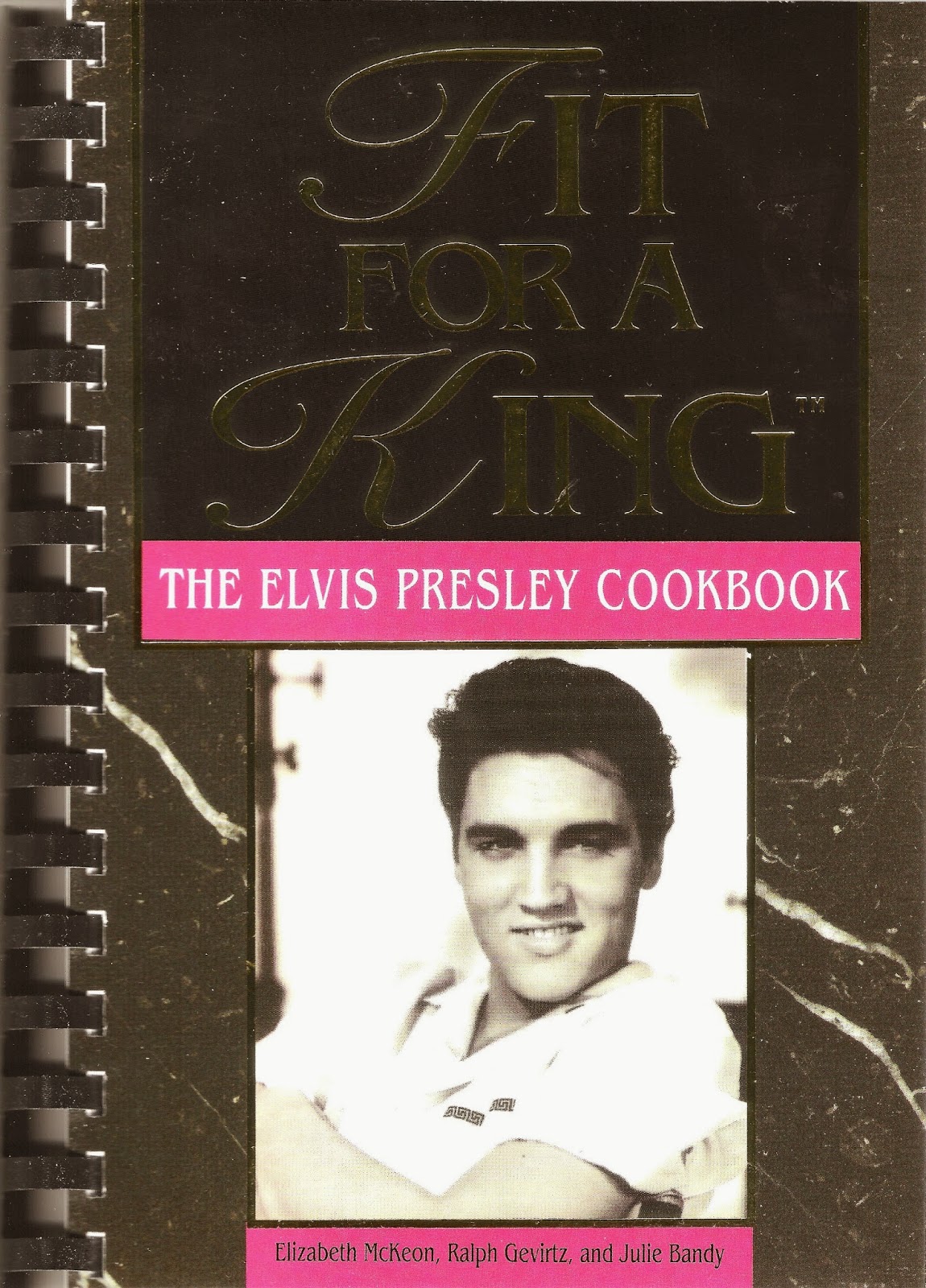 Elvis normally drank milk, but the cookbook said he also drank tea.  Who knew?  That just might make me a fan of his now too!  ;-) 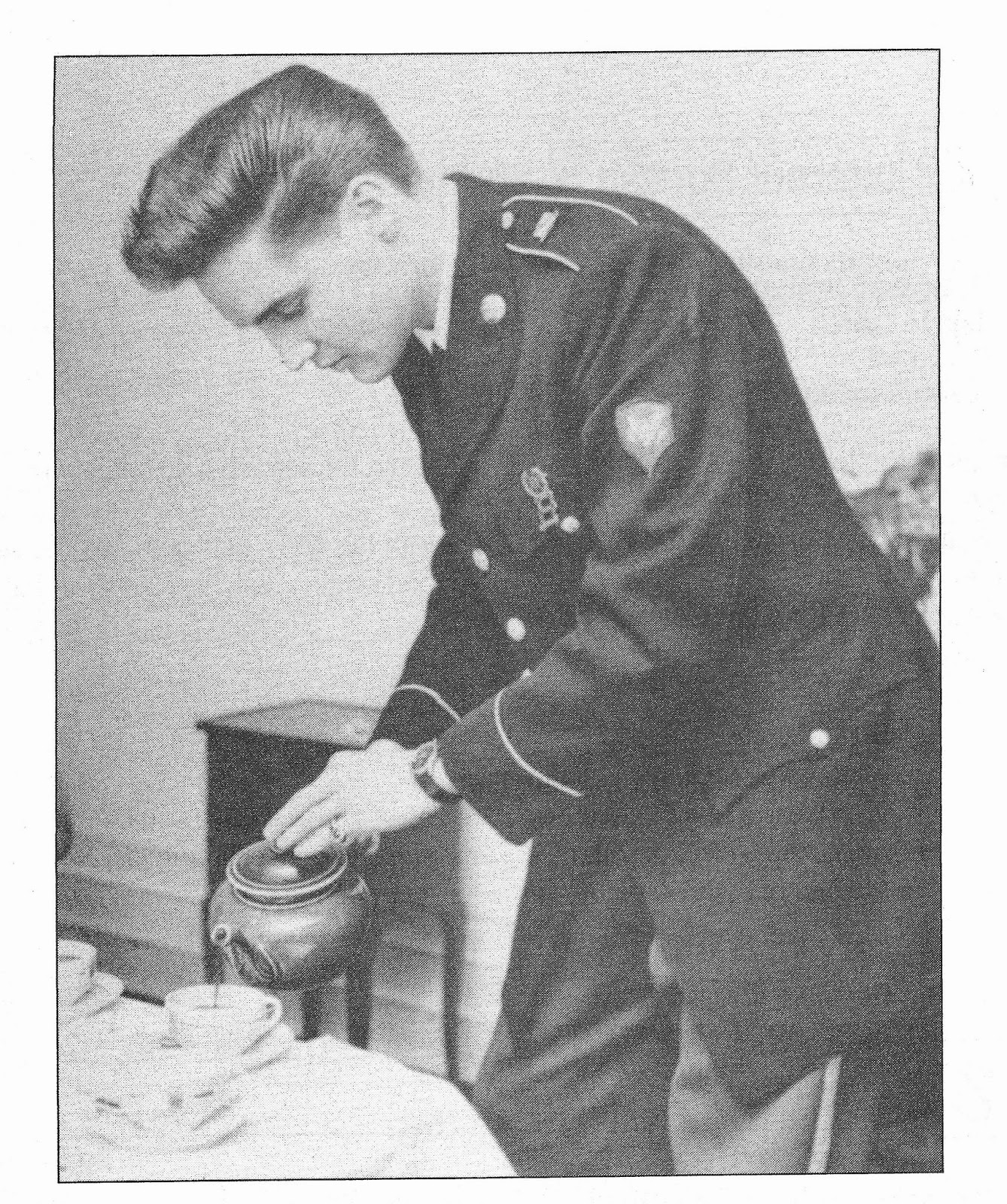 Then we went to the first floor to see Julia Child's kitchen - one of the main reasons for going to the museum. Prior to this trip, I was unaware there were 19 different Smithsonian Museums in D.C., with a 20th under construction.

~ Julia's kitchen is in the Food Exhibition ~ 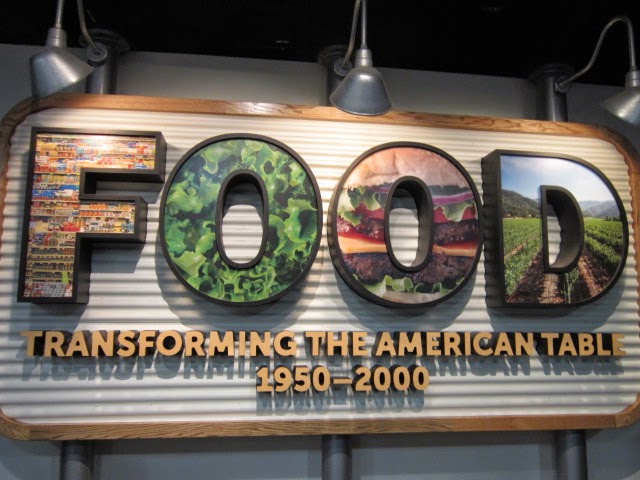 You can't actually go inside the kitchen, but there are glass covered openings so you can get a good look and take photographs. The kitchen is actually recreated from Julia's Cambridge, Massachusetts home, and contains tools and equipment from the late 1940's through 2001 when she donated it to the Smithsonian. 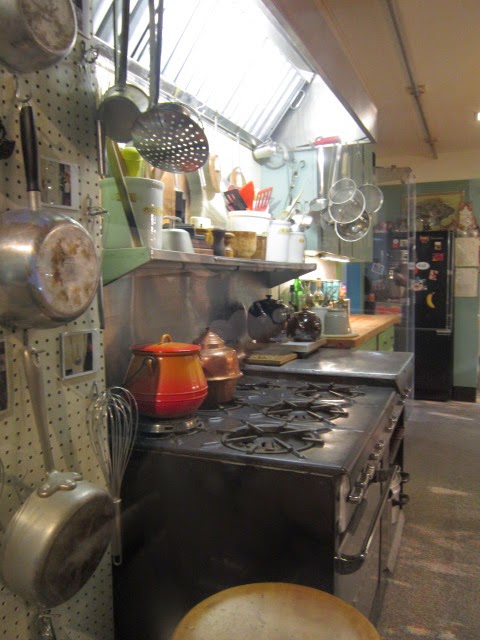 Notice the tea kettle and large and small teapots sitting on the the big Garland stove. Julia and Paul Child were tea drinkers, and lived in Sri Lanka at one point in their lives. 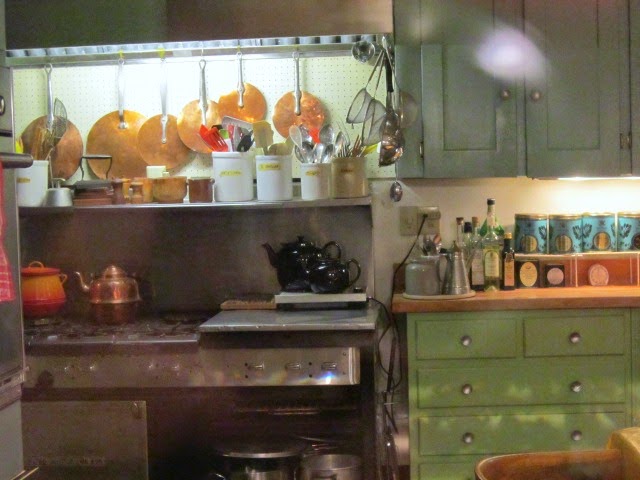 Below you can see the tins of Harney Tea sitting on her counter.  I would love to do a theme tea featuring Julia Child someday. 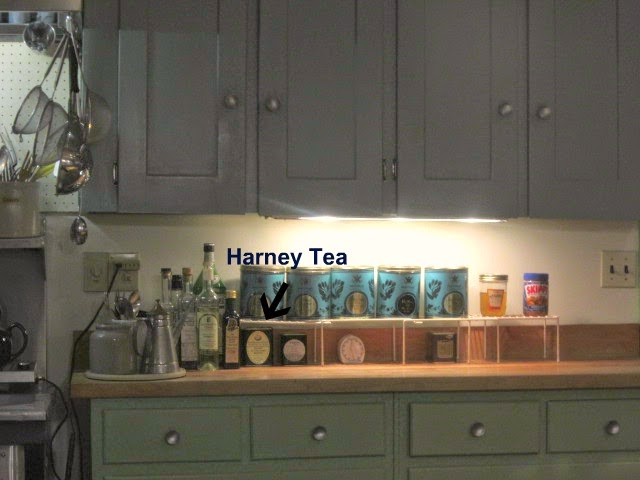 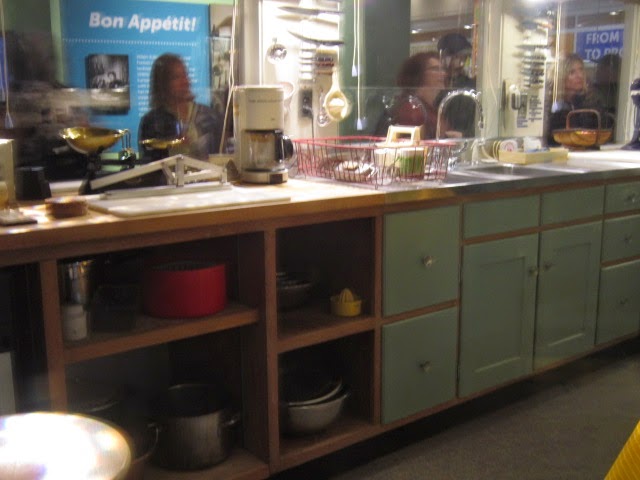 Julia was over six feet tall, so her counter tops were built higher than normal for ease and convenience. 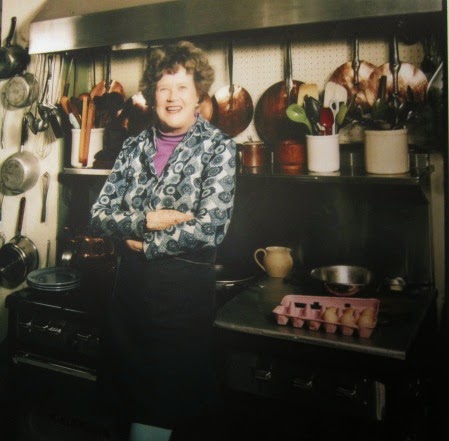 On the second floor we saw Archie and Edith Bunker's chairs from the 1971-1979 TV series, All in the Family. 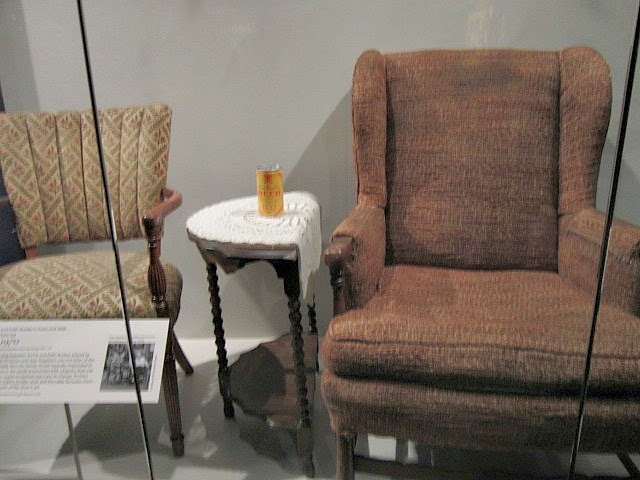 Ruby Red Slippers worn by Judy Garland in the Wizard of Oz. 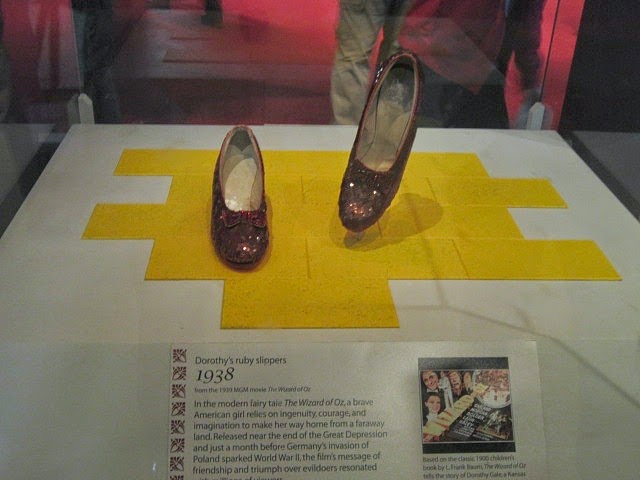 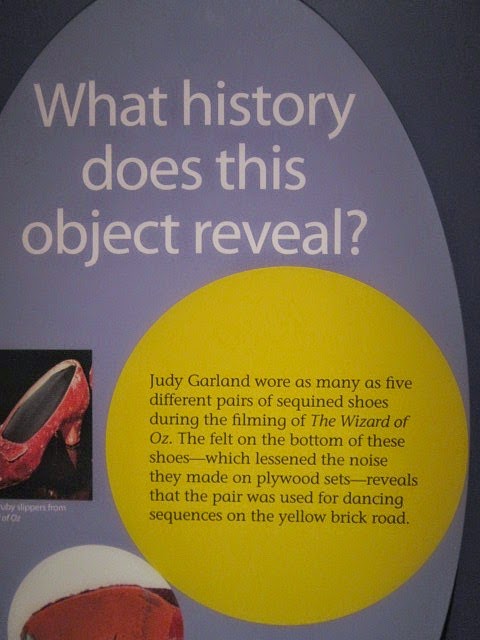 And a display of blue and white dishes that I couldn't resist photographing. 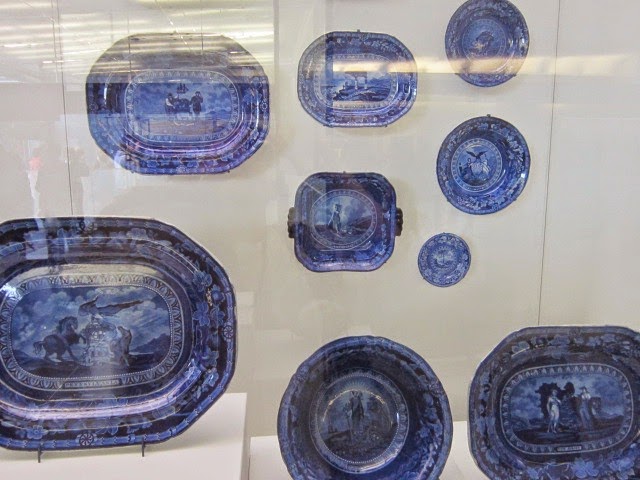 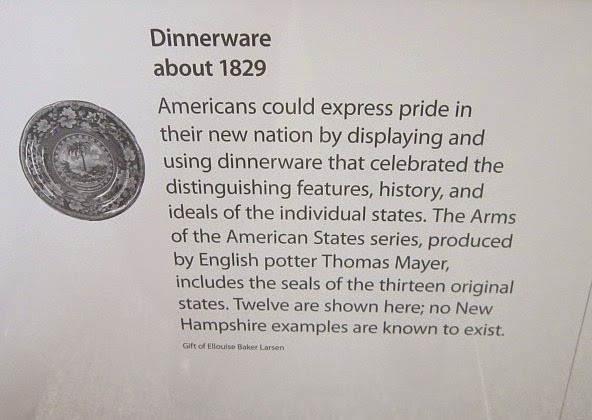 Then we went to the third floor for the First Ladies exhibit which included their inaugural gowns and White House china - tomorrow's post.