Since touring the Jiffy Milling Company in Chelsea, MI in February 2013 [which I blogged about here], I use Jiffy pie crust mix.  It's foolproof, fast, easy [just add water], light and flaky.  It's much better than a frozen piecrust, and at .69 cents a box you can't go wrong. I use the "Jiffy" Quiche recipe in the book they gave me when I toured the factory, and it's delicious. 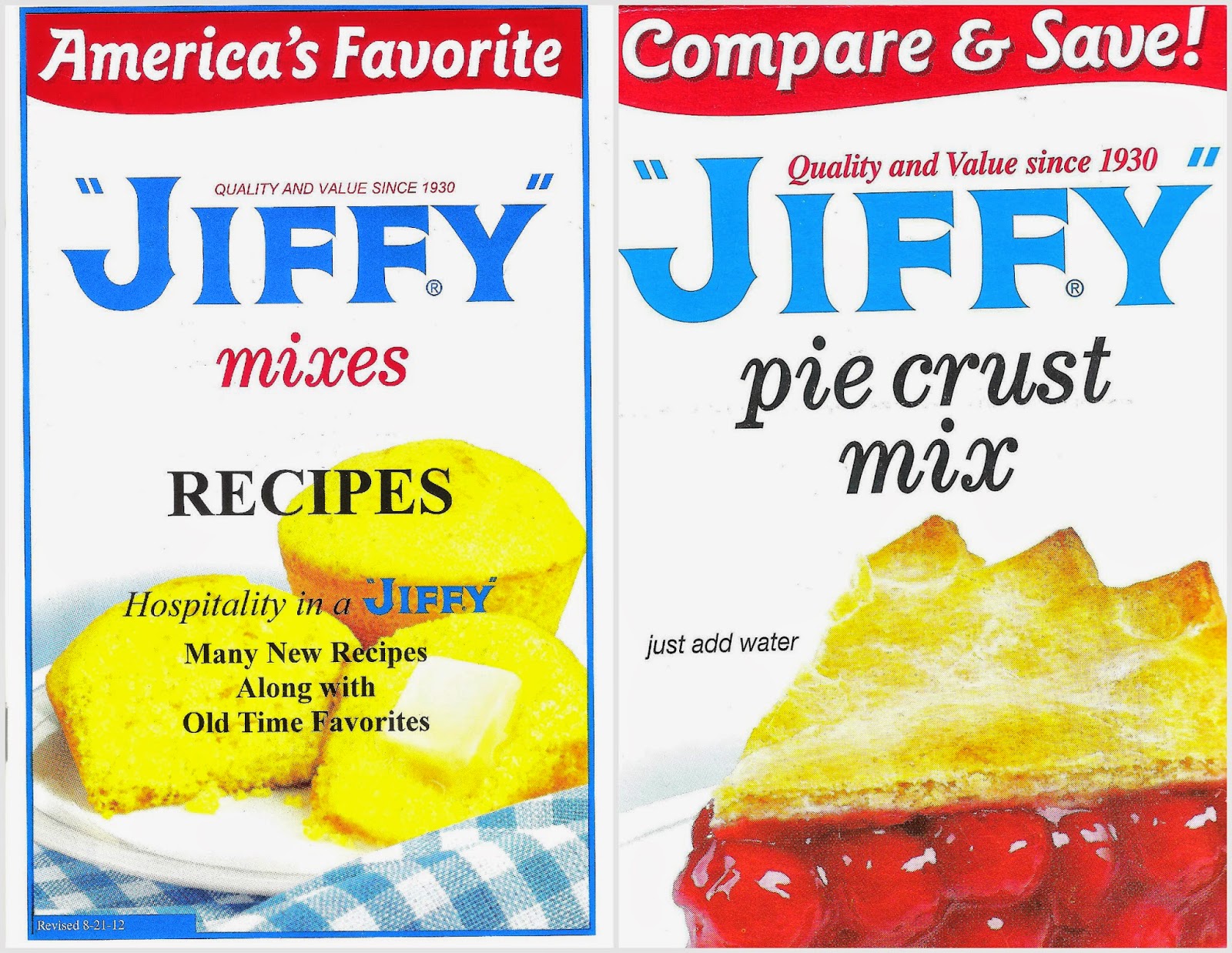 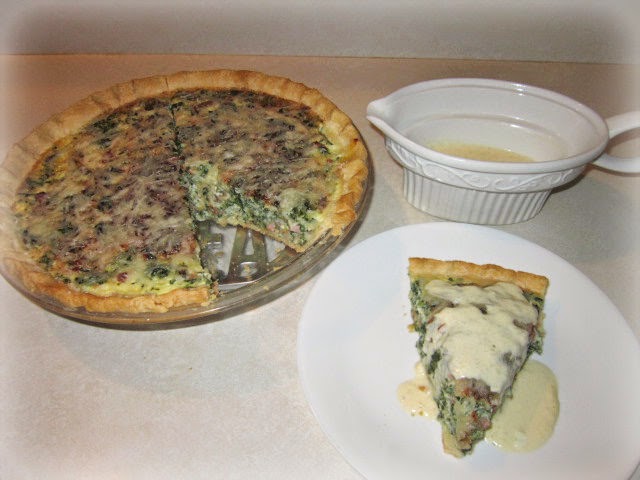 Whisk the egg yolk into the cream and milk, and pour into a heavy saucepan.  Cook over medium-low heat, stirring constantly until mixture slightly thickens [3-5 minutes].  Do not allow to boil. Remove from heat and add cheese.  Stir until melted.  Add salt and pepper.

I poured my sauce into a gravy boat, but to drizzle it like they did at Meadow Brook Hall I'd use a plastic squeeze bottle with a wide tip.

The sauce takes quiche to another culinary level.  Thanks for the inspiration, Meadow Brook!

Since it was too late for caffeinated tea, I prepared Winter Palace Marzipan Rooibos tea that I purchased from The Rendezvous With Tea.  I've blogged several times about tea tastings I've attended there.  Rooibos contains no caffeine so it's great for evenings.  For me, however, it was an acquired taste, and I didn't care for it until I tasted Winter Palace Marzipan. As the name indicates, it contains almonds, and is very good.

Posted by relevanttealeaf at 8:17 AM